The SP added that the restrictions that prevent vehicles from using the road at night will continue to be in place.

Tourist vehicles will soon be allowed to descend the Kalhatti Ghat Road.

Following a representation made by residents of Masinagudi, the police and the district administration had a discussion with local residents and vehicle drivers, who wanted the ghat road to be reopened for tourist vehicles. The Nilgiris district police said that the road has been closed to descending vehicles for the last two years due to a number of serious accidents along the stretch.

After the restrictions were announced, only locally registered vehicles on essential work were allowed to descend to the Sigur plateau via the Kalhatti Ghat Road. Road users. who wish to go to Mudumalai Tiger Reserve, were asked to reach their destination via Gudalur for the last two years.

The Nilgiris district superintendent of police, V. Sasi Mohan, said that a joint inspection was conducted on the stretch by officials from the Regional Transport Office, the highways department and the police department to study the feasibility of easing restrictions along the route.

“A number of works to make the road safer, such as installing crash barriers along hairpin bends 34, 35 and 36, are almost complete,” said Mr. Mohan, who added that the modalities of the relaxations are being worked out.

Mr. Mohan said that the plan was to allow light motor vehicles to be allowed to use the ghat road starting next week. The relaxations will apply to all cars, both from the Nilgiris and other districts.

“For freight vehicles, the plan is for certain kinds of freight trucks, registered in the Nilgiris to be allowed to use the road, as the drivers will be aware of the techniques to navigate the route safely,” said Mr. Mohan.

The SP added that the restrictions that prevent vehicles from using the road at night will continue to be in place. 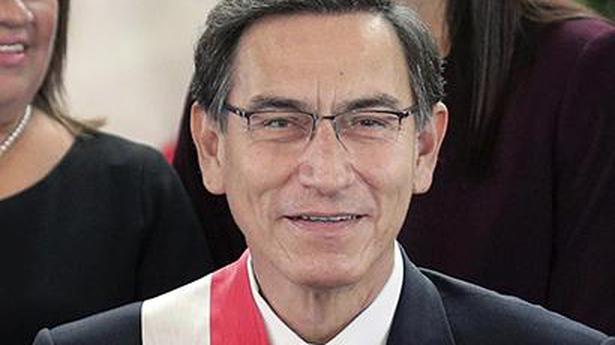 Peru’s President to face a 2nd impeachment vote in Congress 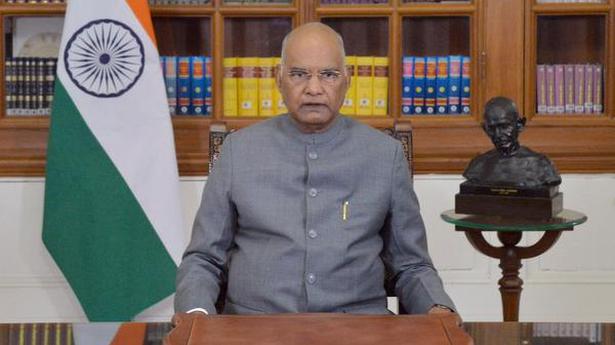