The Telangana Pradesh Congress Committee (TPCC) has set its sights on the upcoming elections to the Warangal-Khammam-Nalgonda Graduates Constituency of the Legislative Council and the Khammam Municipal Corporation (KMC) and ramping up efforts to emerge victorious at the ensuing hustings.

A high-level meeting of the top State-level party leaders has been convened here on Sunday to chalk out the strategies to win the forthcoming elections.

They will also address a meeting of the party booth and division level workers in the town the same day. The leaders of the party frontal organisations and the presidents of the district Congress committees from all over the State are expected to attend the crucial meeting.

The Khammam District Congress Committee has made elaborate arrangements for Sunday’s high-level meeting.

The Congress led Grand Alliance put up a splendid performance in the 2018 Assembly elections winning eight out of the total ten Assembly seats in the old undivided Khammam district. The ruling TRS won just the solitary seat of Khammam in the last Assembly polls in the erstwhile composite Khammam district. However, the Congress party suffered a series of setbacks following a slew of defections from the party into the ruling TRS in 2019.

Talking to mediapersons, Mr. Vikramarka said that the meeting will deliberate on the strategies for the upcoming Legislative Council elections to both Warangal-Khammam-Nalgonda and Hyderabad-RangaReddy-Mahabubnagar Graduates Constituencies as well as the KMC polls.

The party leadership will announce the candidates for MLC elections in a few days, he said, adding that the Congress has a strong cadre strength in the district.

“We will win the upcoming elections with the overwhelming support of people, who are vexed with the TRS misrule, failure to fulfil promises and nepotism,” Mr. Vikramarka said.

PM to initiate work on India’s longest bridge on Feb. 18 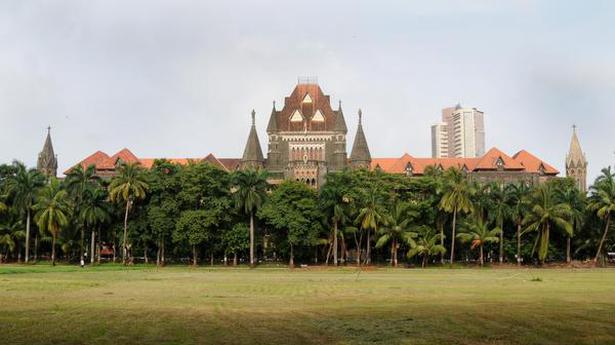 6 killed in an accident near Kaveripattinam in Krishnagiri