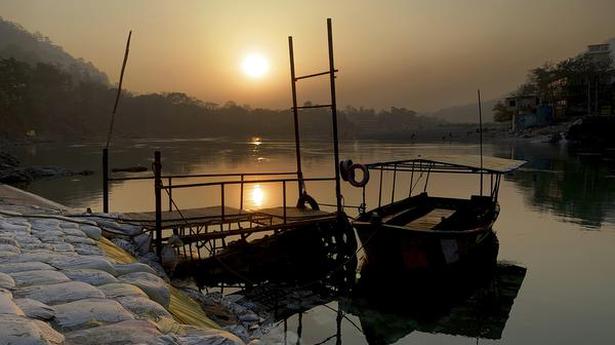 Originating in the Himalayas, Ganga’s tributaries intersect, flow into one another or meander away passing through several towns from five States.

Originating from Vasudhara Tal, perhaps the largest glacial lake in Uttarakhand, the Dhauli Ganga flows in a meandering course, which takes it through the Nanda Devi National Park.

Known for its spectacularly beautiful route and white water rafting, the river turned into a deathly torrent on Sunday after a part of the Nanda Devi glacier broke off and collapsed into it.

Dhauli Ganga, which merges with Alaknanda, is one of the several tributaries of the Ganga, as the holy river flows down from the Himalayas and snakes its way through the plains. The tributaries intersect, flow into one another or meander away passing through several towns from five States.

In Uttarakhand, the Ganga and its tributaries pass through important tourist places like Rishikesh, Hardiwar, Rudraprayag and Karnaprayag. Sunday’s collapse of the glacier led to rippling flash floods in the Dhauli Ganga and the Rishi Ganga and also impacted the Alaknanda.

This also brought spotlight on the 2013 flash floods in the hill States that wiped out settlements and killed over 5,000 people. Dhauli Ganga is joined by Rishi Ganga river at Raini where the disaster at the power project dam took place.

The river takes a V turn and continues to flow in the opposite direction, toward north, as Dhauli Ganga for another 30-odd kilometres, through Tapovan, until it is joined by Alaknanda river at Vishnuprayag near Joshimath.

There it loses its identity and Alaknanda flows southwest — through Chamoli, Maithana, Nandaprayag, Karnaprayag until it meets the Mandakini river, coming from the north at Rudraprayag.

After subsuming Mandakini, the Alaknanda carries on past Srinagar, before joining the Ganges at Devprayag near Kedarnath. Alaknanda then disappears and the mighty Ganges carries on its pan-India journey, first flowing south then west through important pilgrimage centres such as Rishikesh and finally descending into the Indo-Gangetic plains at Haridwar.

Still on a southern course, the Ganges goes past Bijnor when it loops back on an easterly course toward Kanpur.

Yamuna, Ramganga and Ghaghara are other Himalayan rivers that join the Ganga.

Dhauli Ganga is one of the important tributaries of Alaknanda, the other being the Nandakini, Pindar, Mandakini and Bhagirathi.

According to South Asia Network on Dams, Rivers and People, a think tank, under construction HEPs threaten about 50% of the Dhauli Ganga’s length. 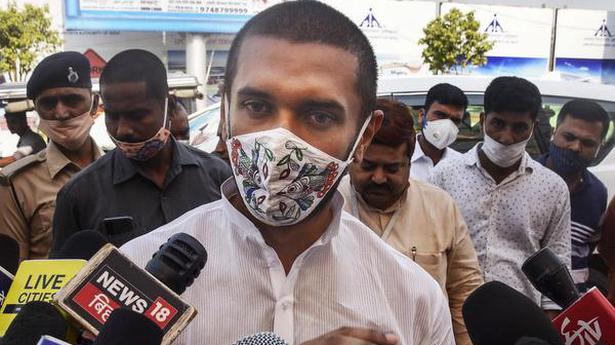 Chirag Paswan keeps up attack on Bihar CM in his campaign