Social media platforms will have a major role in the electioneering for the local body polls this time in view of the pandemic situation. Monitoring its content to check the spread of misinformation and ensure adherence to the model code of conduct, however, could be a tricky affair for the State Election Commission (SEC).

These guidelines, however, are just an understanding between these parties, but never a legal document, which is binding on all, according to legal experts.

They point out that in the social media world, anyone can create content that will be spread across the globe within seconds. There appears to be no system in place to regulate what is being circulated through closed systems such as WhatsApp, which is the largest social media network here, bigger than even Facebook.

WhatsApp is also perceived to be a major source of information whose credibility and source of origin could not be tracked easily. It could be difficult to monitor the flow of misleading data being circulated through this platform both through individual accounts and groups. Some of the admins of WhatsApp groups may not be even based in Kerala too, which may pose jurisdictional problems for the authorities.

Also, the placing of issue-based advertisements, on critical problems that can swing the votes either for or against a candidate, could also pose a challenge, say IT experts. The guidelines by the poll panel do not cover this aspect, they say.

During the last Lok Sabha polls, the Election Commission of India had launched an application to help voters flag violation of the poll code. However, it had been pointed out then itself that the app did not have facility to upload URL links. 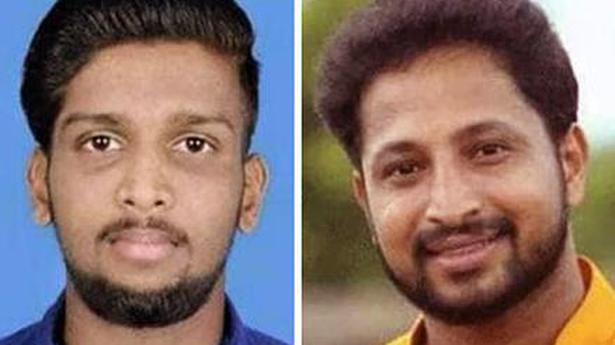