Protesting farmer unions have decided to postpone their tractor rally on the outskirts of Delhi to January 7, when thousands will march along the eastern and western expressways surrounding the capital.

The rally was initially scheduled to be held on Wednesday, but has been deferred due to a poor weather forecast. Delhi has been lashed with rain several times over the last few days.

“The tractor rally will take place in all the four corners of Delhi. This will be the trailer for the tractor parade planned for Republic Day within Delhi,” said Swaraj India president Yogendra Yadav, addressing a press conference after consultations between the Punjab farm unions and the wider coordination team of the Samyukt Kisan Morcha. He explained that the rally, beginning at 11 a.m, would touch all the major protest sites, at Singhu, Tikri, Shahjahanpur, Palwal and Ghazipur.

Tens of thousands of farmers have been protesting on Delhi’s borders for 41 days demanding that three agricultural reform laws be repealed. They also want a legal guarantee that they will get minimum support prices for all farm produce. Seven rounds of negotiations with the Centre have resulted in a stalemate, with the next round scheduled for Friday.

Every village will send at least ten tractor trollies for the parallel tractor parade in the capital on January 26, said Joginder Nain, who heads a faction of the Bharatiya Kisan Union in Haryana. He called on every farming family to send a member of their household for the parade. The BKU has also been training women to drive the tractors for the parade. He emphasised that the farmers would remain peaceful, and would not disrupt the main Republic Day parade.

Although farmer leaders have been insisting on protest sans confrontation with the police, a group of young farmers clashed with the Haryana police on Sunday, when they broke barricades near Rewari and then faced tear gas shells and chilli grenades.

“The youngsters were impatient, but the police are now blocking food and wood supplies for those protesters,” said Ranjeet Raju of the Gramin Kisan Sangathan, Ganganagar. He alleged that the police also used expired tear gas shells, calling the action a “threat to democracy”.

Farmer unions also refuted Central Ministers’ assertions that the agriculture reform laws were needed as India is a food surplus country. “At a time when India has slipped on the Global Hunger Index and people are facing extreme food insecurity, it is the height of insensitivity for the government to divert food grains for ethanol production by companies,” said Rajaram, all India general secretary of the Kisan Mahasabha. 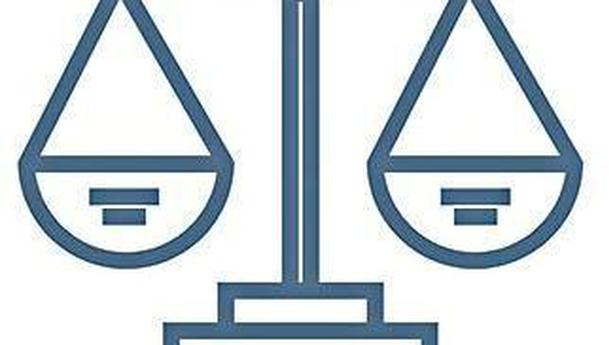 Case against Kummanam, 8 others for fraud