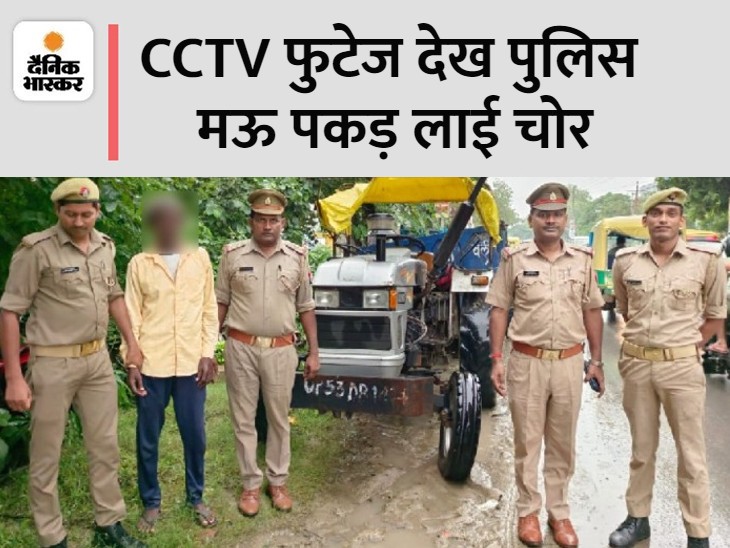 Gorakhpur Police surprised everyone by revealing a vehicle theft incident in a film manner. Here a brick-laden tractor trolley was stolen from the posh area of ​​Ramgarhtal area. The entire incident of theft was captured in the CCTV camera.

After this the police got the CCTV footage out of 36 places and reached the thief’s house and disclosed the whole incident. SSP Dr. Gaurav Grover has given a cash reward of 20 thousand rupees to the police team of Ramgarhtal police station who uncovered the incident.

SP City revealed
On Friday, in Gorakhpur Police Line, SP City Krishna Kumar Bishnoi disclosed the incident of theft. SP City said, on the night of September 11, 12, at 2.20 pm, a tractor trolley was stolen from in front of the dish restaurant located on Ramgarhtal Road. Brick was also loaded on the trolley. The vehicle owner Sanjay Singh had made a complaint about it. After this the police started investigation.

CCTV footage removed
SP City said, first the police got the CCTV footage of the dish restaurant out. This showed in which direction the thief had run. Further footage was extracted from Palm Paradise then Bachpan School Khorabar.

paid online
The employee who filled the oil at the petrol pump told that a person got 250 rupees worth of oil poured into the tractor. After this he asked that online payment would be done, when I said yes, he called somewhere. Then a payment of Rs 995 came on the number of the petrol pump.

thief arrested from mau
On the basis of the given address, the police team reached Chakki Musa Deha village located in Madhuban police station area of ​​Mau district. There the tractor and brick were recovered at the house of the accused. There Lalji Chauhan was arrested by the police.

Lalji Chauhan told that his son Dhananjay Chauhan has brought a car here. When the police team checked the criminal record of Dhananjay, it came to know that he is a vicious thief. In the past too he has been involved in many vehicle thefts. 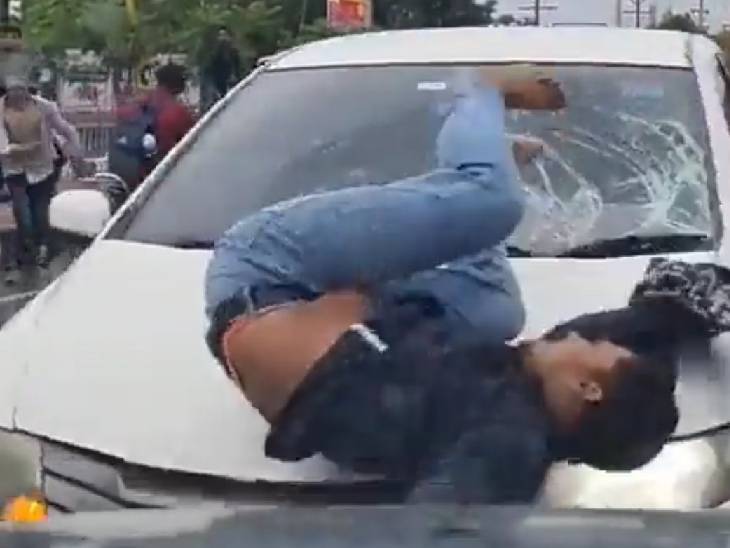 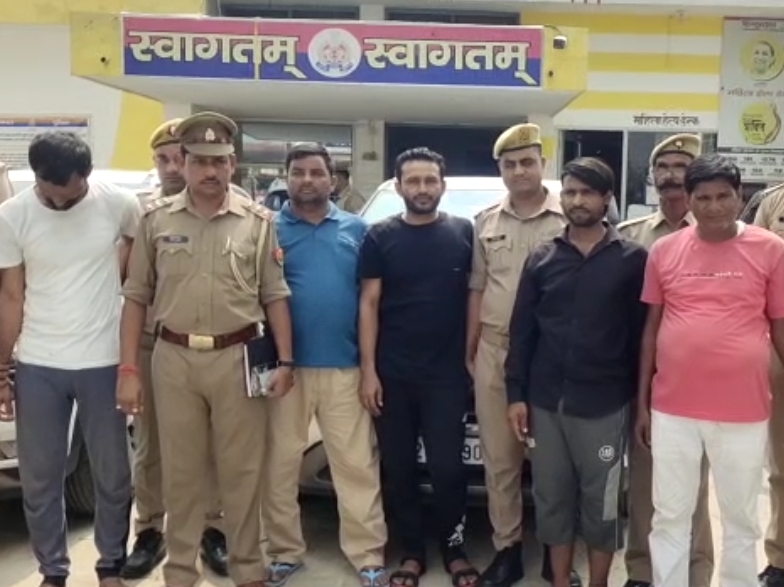 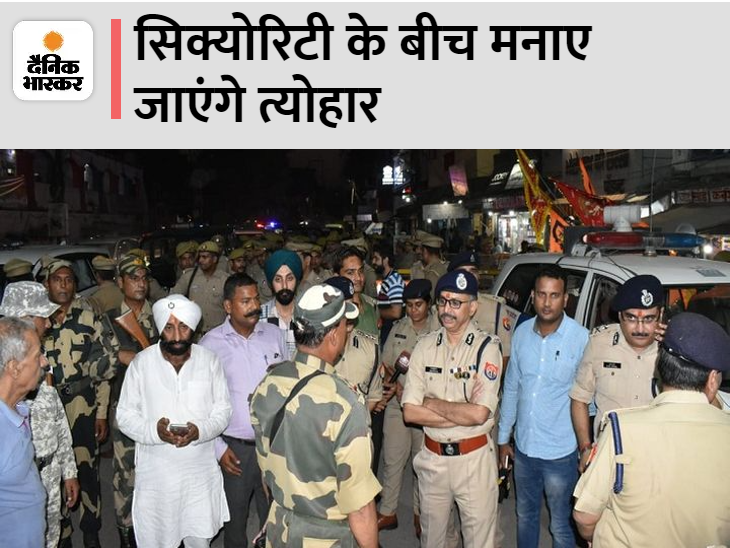