Trade unions affiliated to the Left parties and INTUC on Wednesday held a demonstration in the town to protest against the Union Budget.

As a mark of protest, they burnt copies of the Union Budget during the stir held near V.O.C. School on Mission Street.

Secretary of AITUC K. Sethuselvam, in a statement, said the Union Budget only catered to the rich and the business class. The Budget aimed at selling public sector undertakings to corporates. The working class had been left out in the Budget, he said. 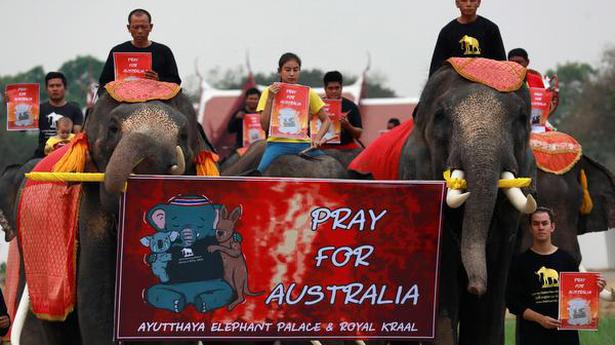 The sacred and thesublime 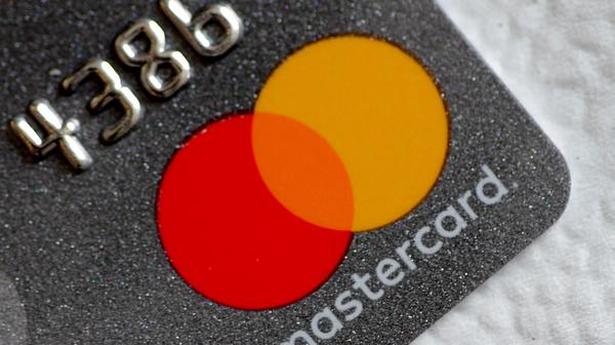