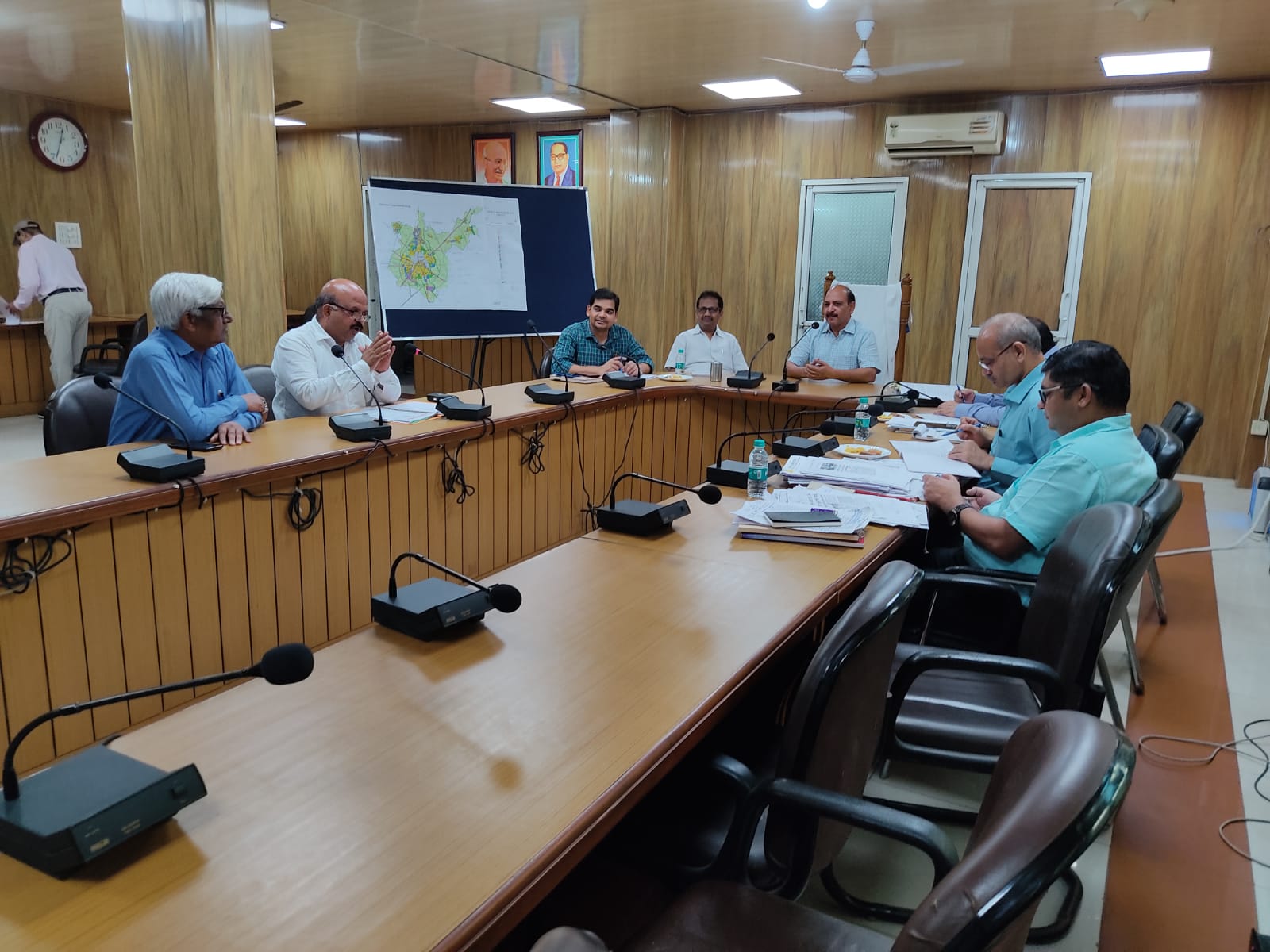 Merchants of Meerut presenting their side in front of the Development Authority.

The business class of the city has put forth new suggestions for the Meerut Master Plan 2031. Earlier, the objections given by the Joint Business Committee, Meerut on 30 June 2022 to make the Master Plan 2031 better practical were discussed.

From where will the development authority bring the width of the roads
In the proposed Master Plan 2031, objections were raised on the road widening given on the main roads of Meerut. Traders said that the road widening of the main roads of the city like Baghpat Road, Delhi Road, Hapur Road, Garh Road, also known as the heart of Meerut, has been shown at 45 meters, 30 meters and 45 meters. Such a width of the road is not only impossible but impossible in reality to be done in a densely populated area in the middle of the city.

Business class should be taken care of

So many roads will hang like a sword on the existing pucca houses and shops. This road winding was also shown in the 2001 Master Plan 2021 and even after 20 years, it has not been possible to do so much road winding by the department at any place till date. Nor will it ever be found in the future. The concerned departments should decide in advance from where they will bring the width of the roads in the city.

impossible to break the house shop

In the proposed master plan, the commercial, residential and old houses built on the roadside will work to give incurable problems like cancer to the traders and general public. Due to which the department will have to demolish all the houses, shops and old constructions falling on these roads which will not be possible.

In this part of Meerut city which comes under Ring Road of Meerut, it is necessary to make the road less than 30 meters or as much as is available on the spot. The road present on the spot should be considered as the road widening of that place. 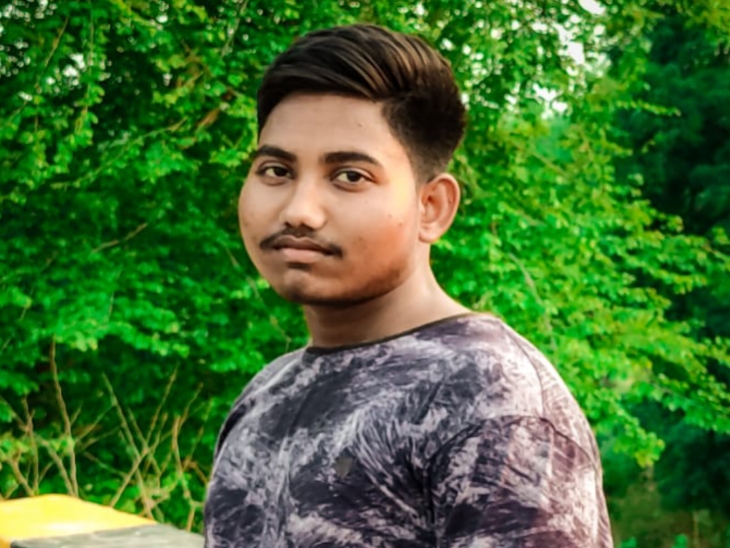 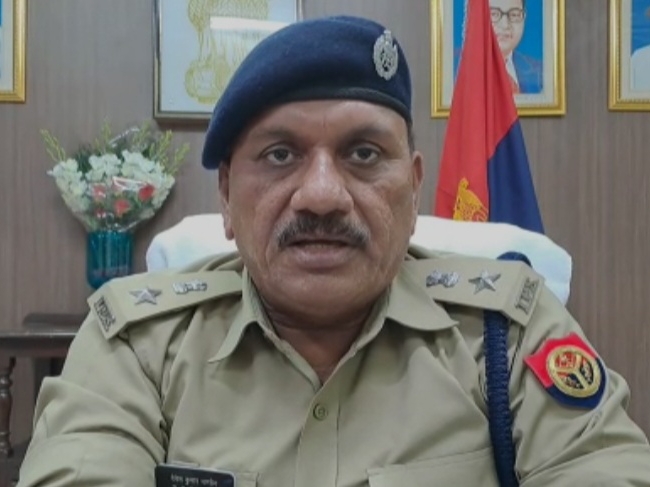 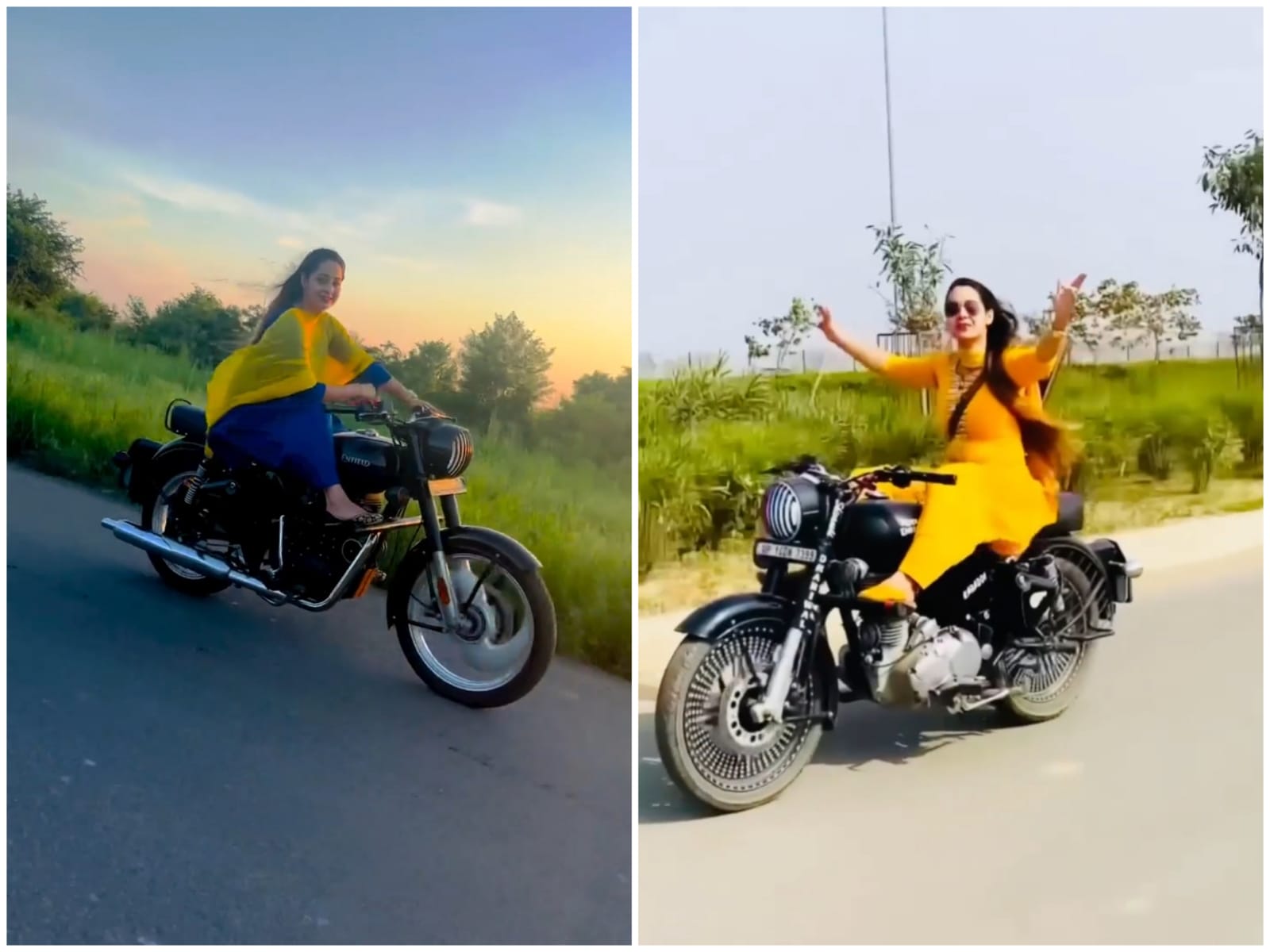