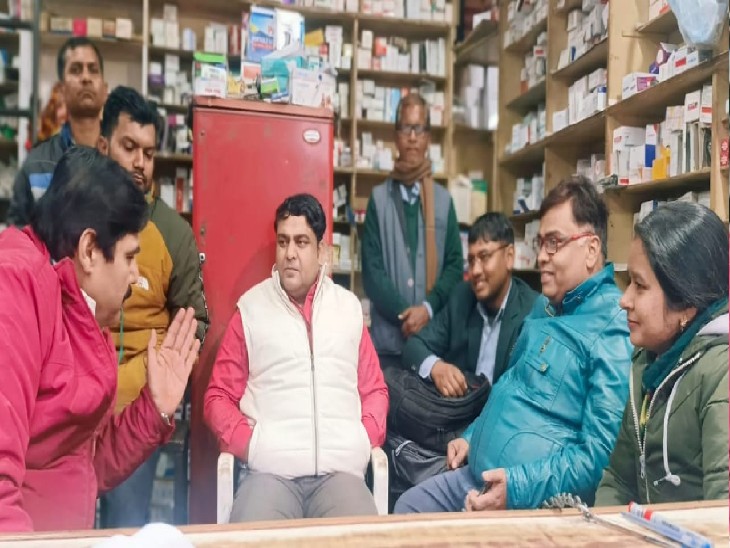 Uttar Pradesh
January 14, 2022 Divya Bharat now they will not tolerate atrocities, the government is the one in which traders have a stake, Traders warned political parties by meeting in Prayagraj, traderssaid

On Friday in Prayagraj, a collective meeting of All India Industry Trade Board, Prayag Chemist Association and All India Agrawal Conference was held at the camp office.

President Lalu Mittal presented stake and claim to all political parties in the present political environment and in the election environment, for traders and Vaishya Samaj. He said that when the trader is the pivot of the country’s economic system, the trader is the most tax payer, the businessman who does social service and the one who gives the most support, arrangement and donations to the political parties is also the trader.. then the role of the traders. Denying, ignoring will not be tolerated at any cost in this election as before.

He said that after the elections are over, when the same traders are exploited and tortured, they never raise their voice in the government for the traders in their party. Giving an example, Lalu Mittal said that just as a teacher sends a graduate MLA from amongst themselves and sends them to the Upper House, in the same way traders should also be sent to the Upper House so that the trader can put his distress, pain and problems on the right platform and our businessmen. problems can be solved.

If the ticket is not found, the businessman will contest the election with his own symbol

General Secretary Ravi Sharma said that there is participation of other people in all the fields, but the business does not get respect and security at any level, even the people associated with the cinema world and the people associated with other fields are given respect and the businessmen are not given any respect. No attention is given. Vice President Vishal Arora urged all the businessmen to gather together in the election environment and keep their points united. It appealed that if any political party does not give tickets to the traders, then the trader himself will contest the election on his own symbol.

In the end, it was decided in the meeting that if the political parties who have always been ignoring the traders and using traders, this time in 2022, if these people do not reserve seats in their respective parties, then the businessman himself will contest the elections. l Amit Singh Bablu Gopal Mittal, Rajmani Saurabh, Gautam Gupta, Rajesh Jung Van Arshad, Ram Ji Jain, Sanjay Agarwal etc. Many traders were present. 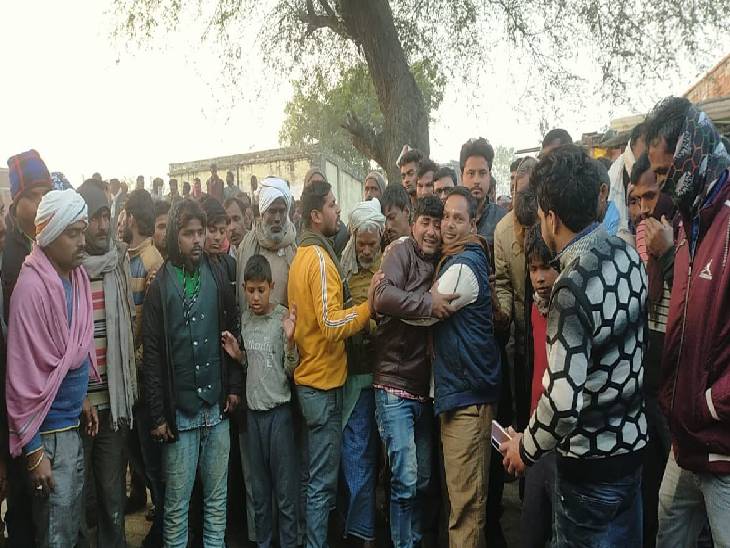 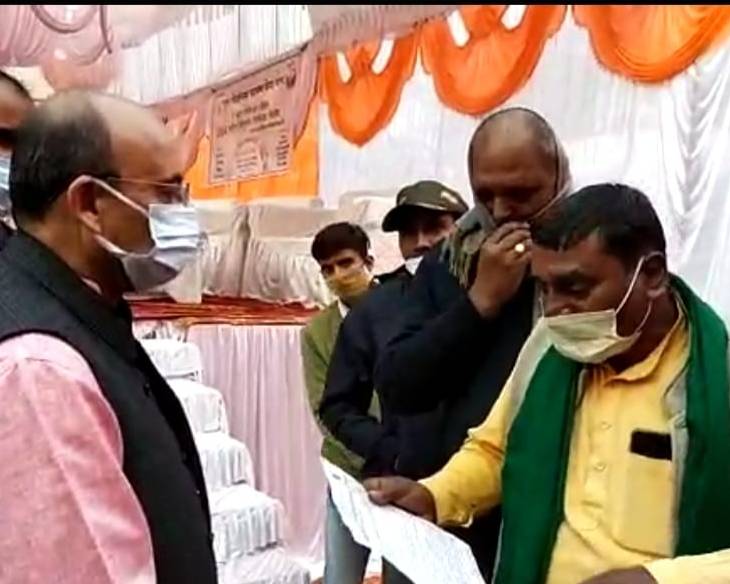