A section of traders have now decided to follow what they called “a path of consensus, not confrontation” to persuade the government to open shops on all days of the week. They have sought an overhaul of the COVID-19 management system and constitution of an expert panel to deal with the current crisis.

This was decided by the functionaries of the Malabar Development Council, the Wayanad Chamber of Commerce, and other organisations at a meeting at Kalpetta in Wayanad district on Tuesday. C.E. Chakkunni, functionary of the forum, said that the current management of the pandemic was faulty. The government should speed up vaccination and complete it as early as possible, he added.

E.P. Mohandas, secretary, Wayanad Chamber of Commerce, said the government should allow traders to open shops on more days and for more hours in line with the pandemic protocol to reduce the rush of people. Offices and banks should also increase their working hours. The concept of weekend lockdowns should be done away with, he added.

The participants at the meeting said they were apprehensive if the government might strengthen the restrictions to contain the pandemic in the coming days. The ongoing weekend lockdown could continue indefinitely and shops under certain categories might be allowed to open only on Fridays. All the other sections of society except government or semi-government employees, corporate company staff and those who get monthly salaries and pension would be severely affected by this. Traders and merchants would not be able to survive for long. It was evident from the reports of suicides of owners of bakery and stationery shops, bus operators, and a man renting out equipment such as mikes for public events. They pointed out that thefts were being reported from closed shops. Though various organisations representing traders and merchants had presented their grievances before the government, desired results had been elusive, they pointed out.

They are now planning to meet the Chief Minister with a list of suggestions. 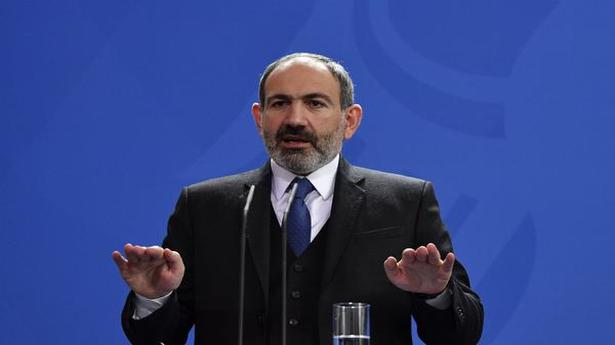 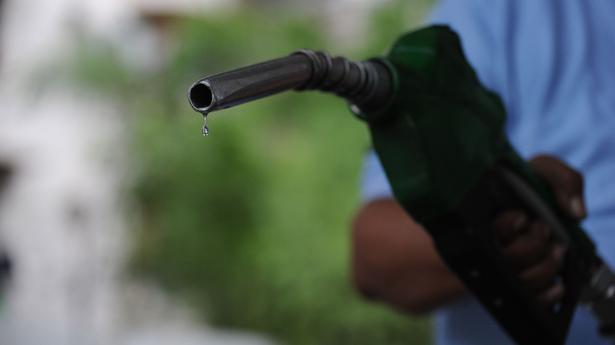 Petrol price close to ₹88-mark in Delhi, diesel near ₹85-level in Mumbai