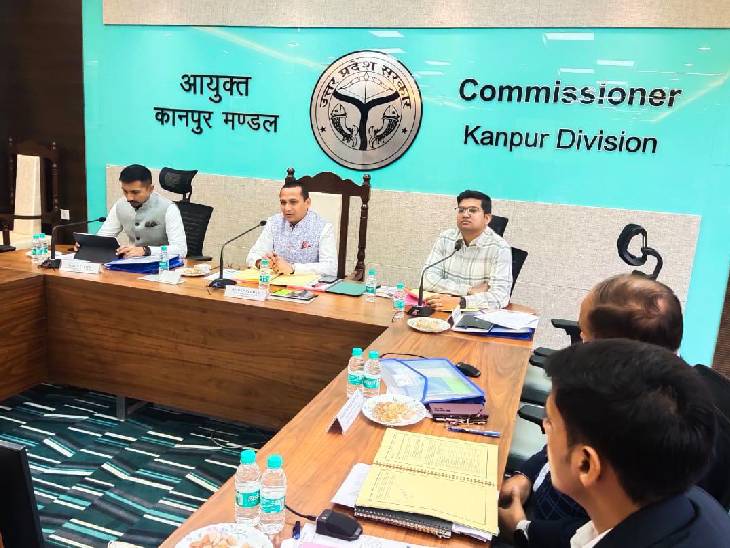 It was decided in the board meeting that the model of Indore and Surat would be adopted.

A team will visit cities like Indore and Surat to make the city smart and clean. The team will study other cities for solid waste management, traffic and beautification of the city. This decision was taken in the board meeting of Smart City held on Wednesday. Commissioner Dr. The meeting was chaired by Raj Shekhar.

Loud speakers will be installed at every intersection
It was also decided to install public address system (loud speaker) at every traffic signal, which would announce and inform people about traffic rules and help motivate and alert people to follow them. Till now this system has been installed only on 50 signals of the city.

Parking work will be completed in 18 months
The commissioner said that multi-level parking is an important project to reduce the traffic jam on VIP road near the collectorate. Multi level parking will be completed in next 18 months by C&DS agency of Jal Nigam. It will be operated and operated by Smart City through tender for operation and maintenance. Later will be done by Municipal Corporation or KDA.

Many important decisions were taken in the board meeting of Smart City.

Center will start in Municipal Corporation in 4 months
The Public Facilitation Center in the Municipal Corporation will be completed and made operational by March 31 (in the next 4 months). Apart from this, to make the Integrated Traffic Management System (ITMS) more effective, DCP Traffic and CEO will hold weekly meeting of Smart City.

Vision Kanpur 2047 also discussed
Discussion was also held to prepare the draft plan of Vision Kanpur 2047 by March 31, 2023 through expert urban development consultant. Apart from this, in the next 5 to 6 months, the public library operated in Gandhi Bhawan through KDA will be renovated and modernized by KDA. 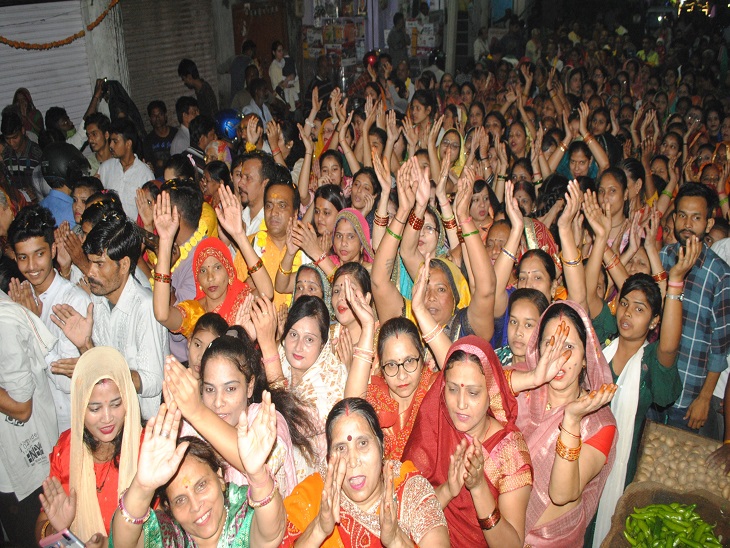 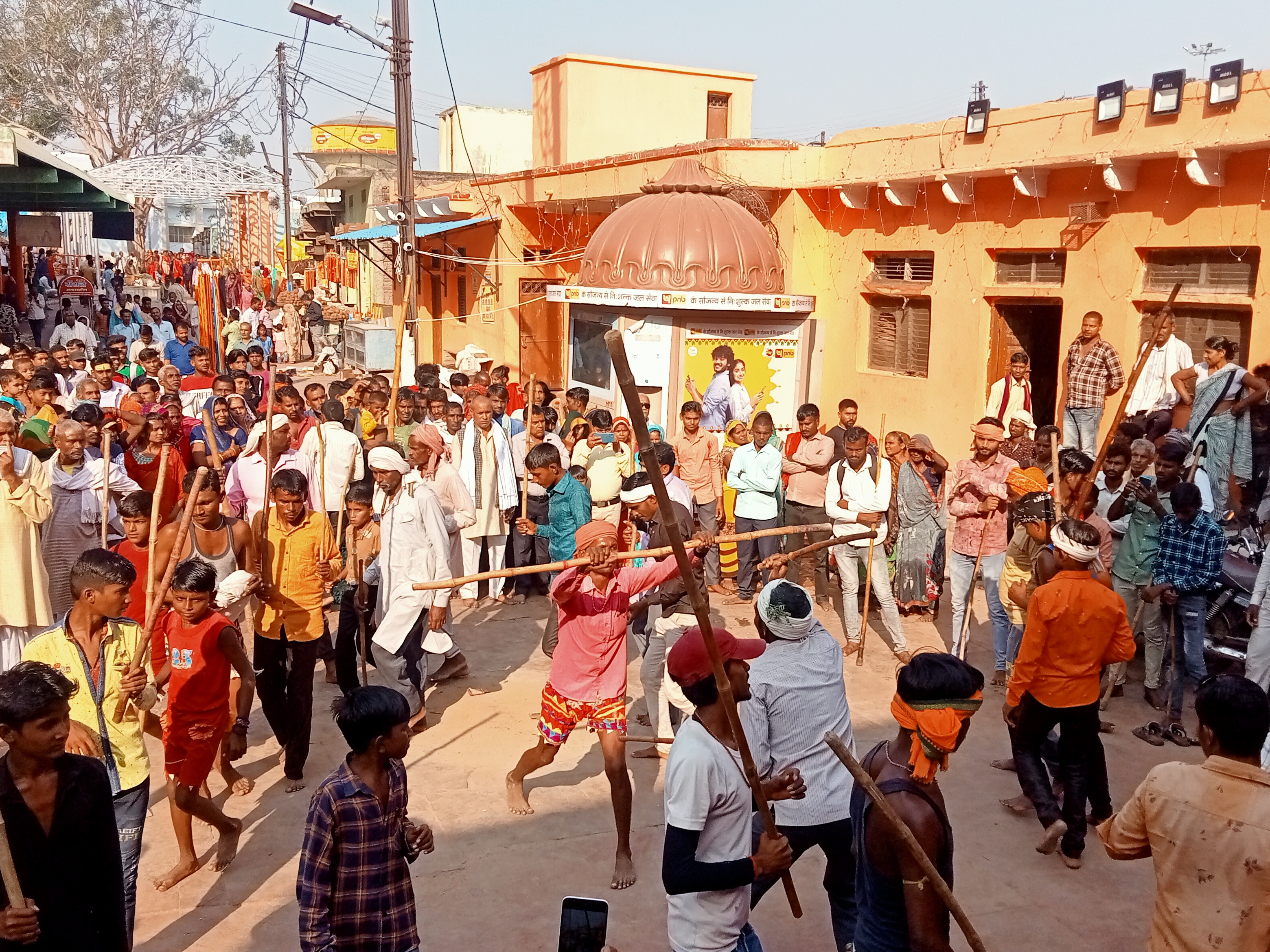 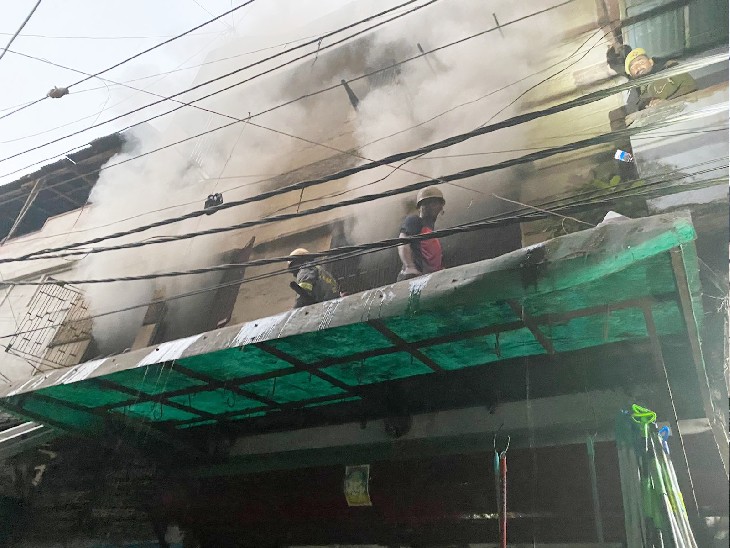