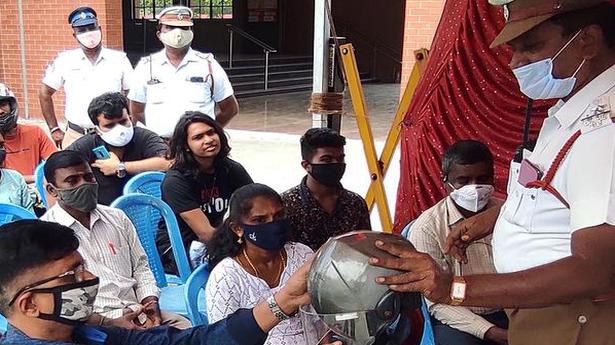 
The job of traffic police goes beyond regulating traffic and issuing challans to violators. Persuading road users to adhere to rules strictly and maintain discipline is the latest addition to their list of duties. The objective is to reduce fatalities and road accidents in the city.

Traffic inspector Marimuthu and his colleague Azhagesan get into MTC buses and give a pep talk to women travelling in the bus about safety. After explaining the do’s and don’ts to them on the road, the police officers advised the women to instill a sense of road safety among their family members. “We believe that road discipline should begin at home,” said an officer.

Recently, traffic police in Royapuram distributed sweets to those following road rules sincerely at a traffic junction. Although the violators felt embarrassed, they appreciated the gesture of the men in uniform, said an officer. Elsewhere, the police have set up temporary stands. They get artistes to dress up as Yama, the Hindu god of death, and deploy them at traffic junctions. Even mimicry artistes from local clubs are roped in to drive home the message.

Assistant Commissioner of Police Julius Christopher assembled all autorickshaw drivers on EVR Road and advised them to strictly follow rules and make other road users adhere to the rules to make it a safe city.

These efforts are immediately promoted on social media by Additional Commissioner (Traffic) N. Kannan on a daily basis. “As far as road safety programmes are concerned, we leave it to the imagination of local officers. People should listen to them and follow road rules,” he said. “The objective is to reduce fatalities and road accidents and making roads safe for travel. A month-long awareness programme on road safety that started January 18 will go on till February 17. Each one of our officers has been given a programme chart to execute,” said Mr. Kannan. 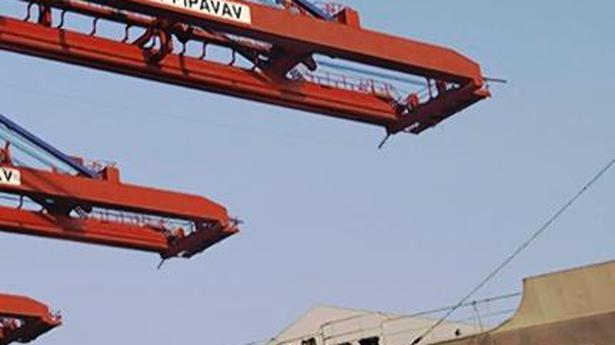 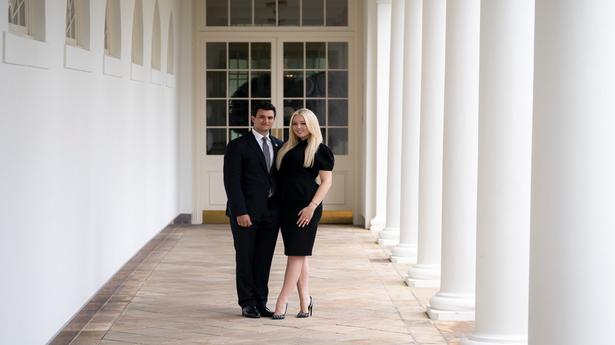