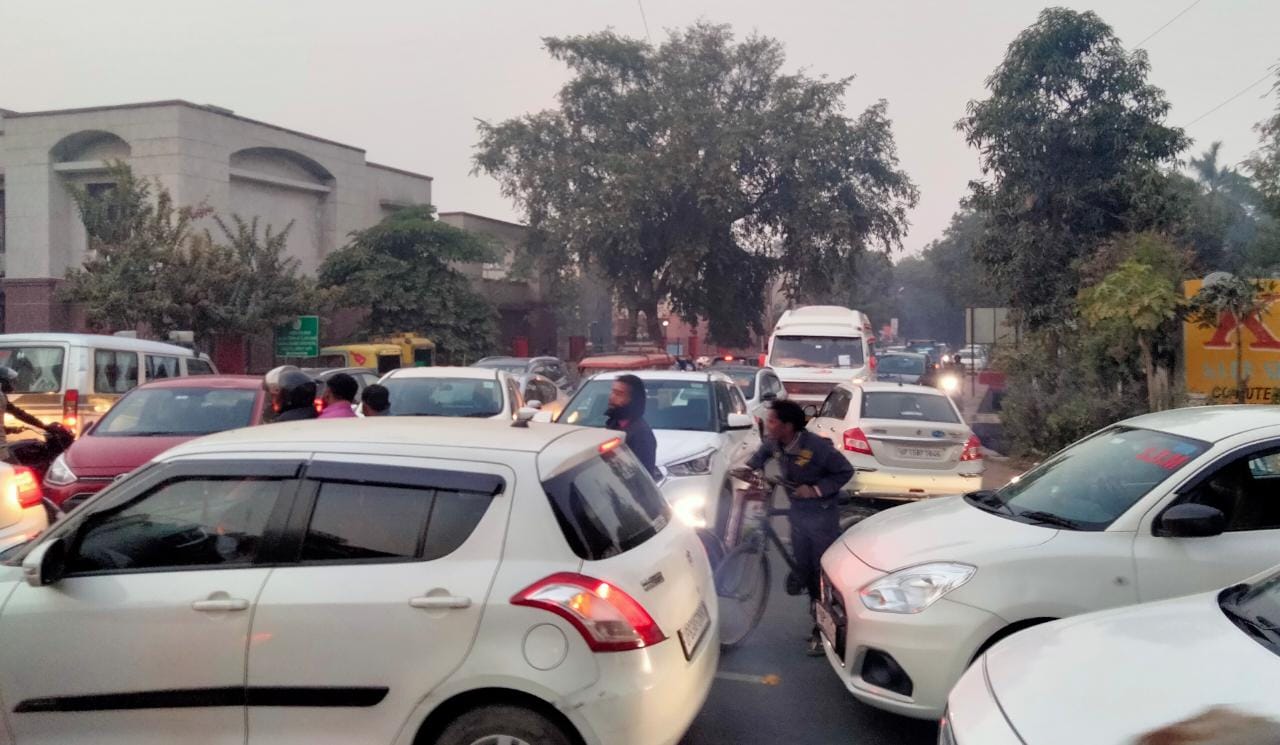 Prime Minister Narendra Modi will lay the foundation stone of UP’s first sports university in Mareth on January 2. Along with PM Modi, UP CM Yogi Adityanath will also attend the program. This program is on the banks of Ganganahar in Salwa of Meerut’s Sardhana area.

There was a huge jam situation in the city on Saturday evening before the PM’s program. It has been such a condition of jam that there was a problem of jam from the intersections to the main road and the highway. In the evening, the drivers had to struggle for two hours.

Jam started from evening itself

Traffic jam started in the city only at four o’clock in the evening. There was a line of vehicles for one kilometer in front of Ganganagar and Defense Colony on Mawana Road. Such was the condition of the jam that the drivers were stuck in the jam from Ganganagar police station to Rakshapuram divider. There was a problem of jam on Boundary Road and Mall Road. On the Boundary Road, the vehicles were stuck in the traffic jam on Lalkurti and Zero Mile. There was also a long line of vehicles on the Mall Road for half a kilometer from Tank Chouple.

Jam from Zero Mile to Begumpul

There was a huge traffic jam from Zero Milestone to Begumpul. The construction work of rapid train is going on on this route. In such a situation, due to the narrow road for vehicular movement, there was a jam. The drivers had to struggle for 50 minutes to cross a distance of 300 meters from Zero Mile to Begumpul at 6 pm.

This photo is of Abulen Market. This government vehicle written SDM was on the middle road. There was neither a driver nor any other employee in it. When a public car is found on the middle of the road, the police crane takes the car. But who will stop the car sir?

There was also a traffic jam on Delhi Road. From Jali Kothi intersection to Kesarganj, Railway Road intersection, Metro Plaza, Baghpat Road and Delhi Road remained jammed. There is a route diversion for large vehicles from Baghpat stand on Delhi Road to Transport Nagar Gate. Vehicles which have to come from Partapur towards Begumpul. Such vehicles are coming from inside Transport Nagar, turning from TP Nagar police station and coming from Metro Plaza via Baghpat Road. The problem of jam also remained at Rithani and Partapur Tirahe on Delhi Road.

Jam at different places in the city

There was also a problem of jam at Ghantaghar, Khair Nagar Bazar, Chhatri Wala Pir, Indira Chowk, Hapur Adda Square, Bhumiya Pul, Hapur Road in the city. Most of the police duty has been imposed for the PM’s program for January 2. 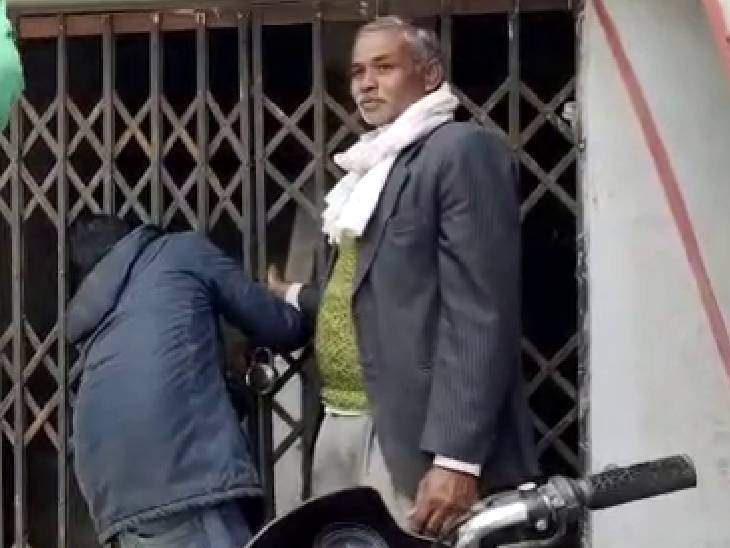 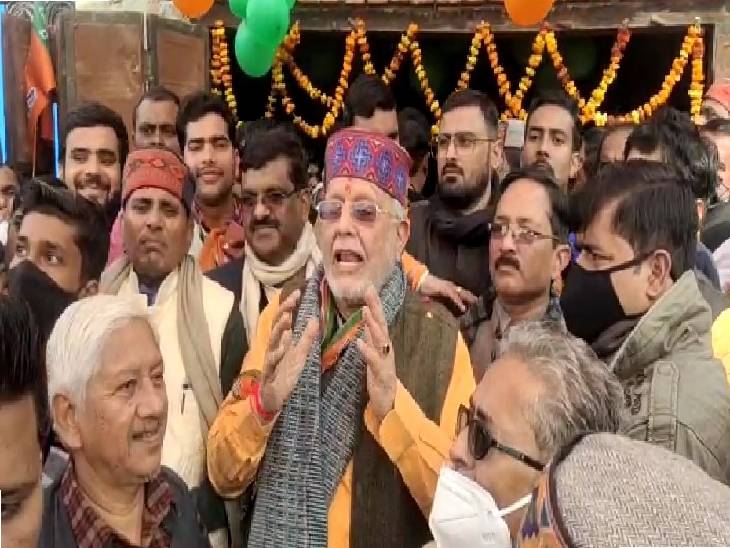 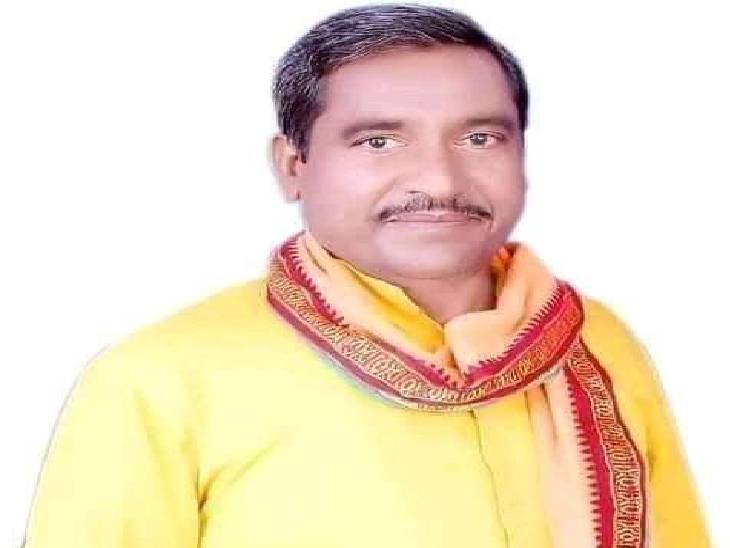