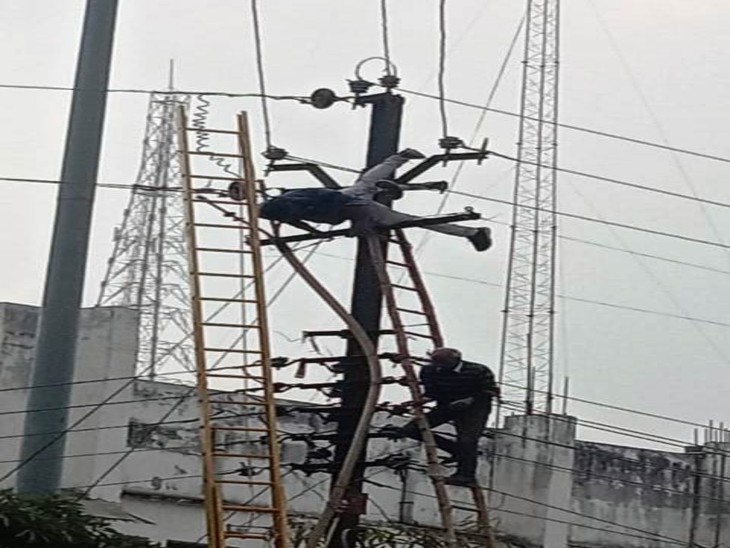 Spectators and regional people also blocked the road for some time.

Shivpurwa resident Rohit, who was working on a pole near the power sub-center near Sigra Municipal Corporation, died due to electrocution. The body of the deceased Rohit remained trapped between the stars for a long time. Fellow contract workers somehow lowered the body. Despite the shutdown, someone had switched the power line due to negligence.

Contract workers displeased due to officials not coming to the spot

Eyewitness Anil Kumar Sonkar told that only after turning off the power line does anyone climb the pole. Someone started the line, due to which Rohit died. People of the old parents’ family are upset. The corpse was trapped between the stars for an hour. Sigra police sent the body for postmortem.

Divisional Minister of Vidyut Nagar Panchayat Ankur Pandey said that gum boots and globs come for contract workers. Should not climb without a kit. Five lakh rupees have been provided to the families of the deceased from the corporation and pension from the EPF. 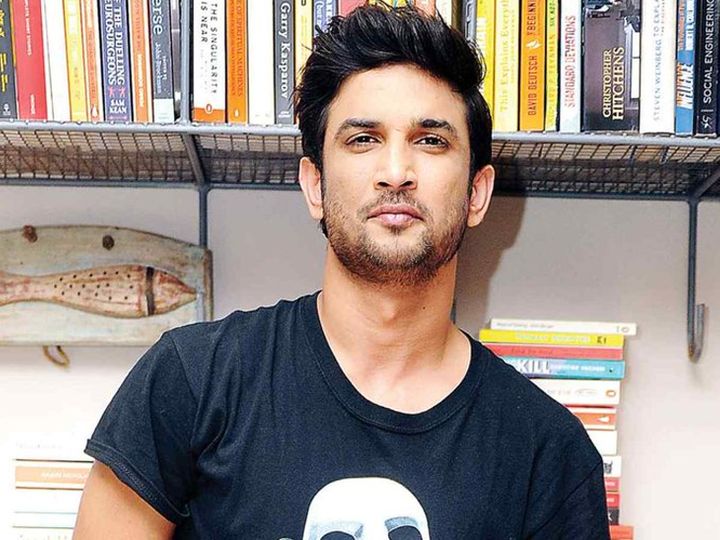 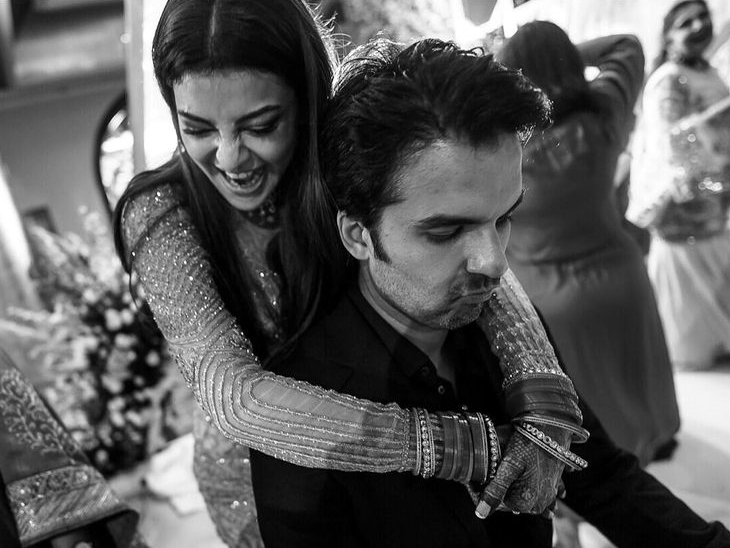 Wedding Memories: After a month of marriage, Kajal shares an unseen photo, remembering the wedding cake and said – can get another 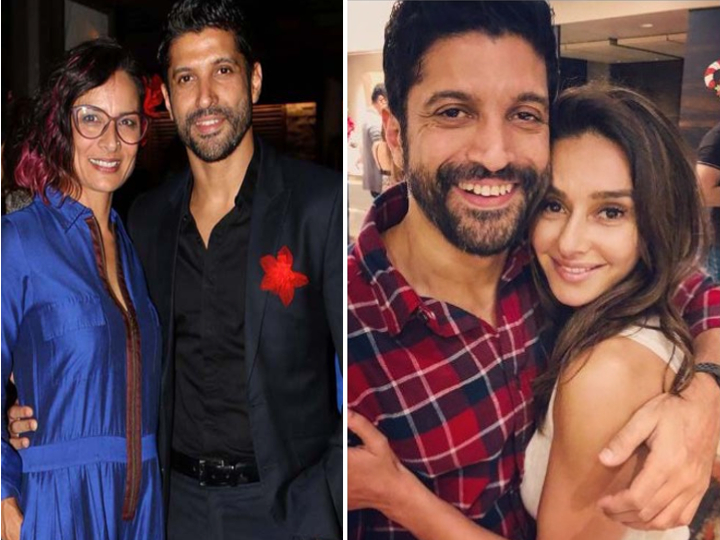