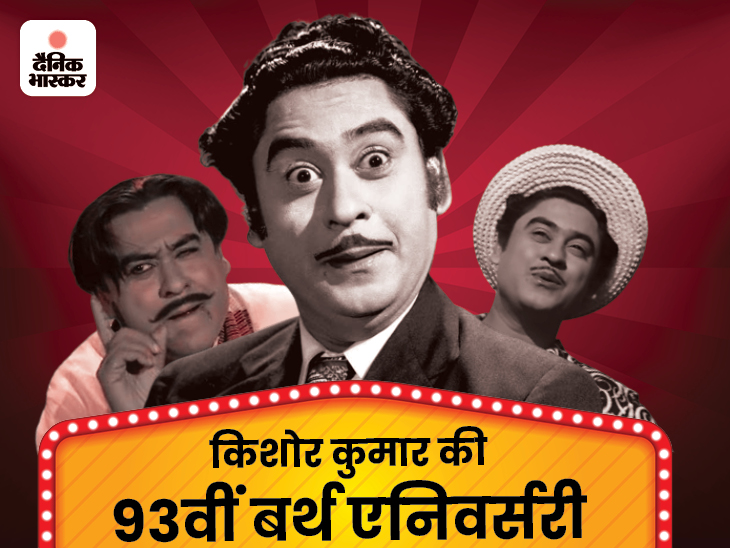 Kishore Kumar…. Those who have passed 35 years, but their singing and strong acting are still alive in the minds of people. He sang songs in 2678 films with about 110 music directors in his career. Kishore Da also worked as an actor in about 88 films. He also received 8 Filmfare Awards for Playback Singing. In 1997, the Madhya Pradesh government also started ‘Kishore Kumar Award’ in his name for his contribution to Indian cinema. In 2012, Kishor Da’s unreleased song was sold for around 16 lakhs at the Cinéphane auction of Osian in Delhi.

Kishore Da was the younger brother of famous Hindi cinema actor Ashok Kumar. Ashok wanted his brother Kishore to become a successful actor in the cinema world like him. Following his brother’s advice, Kishore Da made his acting debut with the film Shikari.

anecdote 1- More than acting, Kishore Da was more interested in singing. In the early days of her career, she worked with the iconic singer K.L. Follow Sehgal. One day music director S.D. Burman Sahib had gone to Ashok Kumar’s house when he heard Kishore Da singing. After this he advised Kishore Da that he should adopt his own style for singing. Kishore da listened to Burman sahib and from 1950 to 1970 he became the voice of Dev Anand. Kishore Da sang songs in 245 films of Rajesh Khanna under the guidance of SD Burman.

anecdote 2- Kishore da had put up a board outside his house on which it was written Beware of Kishore. Producer-director HS Rawail cut off HS Rawail’s hand when he went to Kishore Da’s house. When HS Rawail asked him why he did this, Kishore Da said that you should have seen the board before coming inside the house.

anecdote 3- Once Kishore da was shooting for a film. The producer paid him only half the money for that film. Angered by this, Kishore da went on the set wearing only half his make-up. When the director asked him to come with full make-up, Kishore Da said half money, half work. All the money, all the work.

Anecdote 4- Kishore da did not like media attention. For this reason, he had got skulls and bones installed in the living room of his house and also kept red lights in the rooms.

anecdote 5- The film that made director Bhagwan Dada cry in tears of destruction was ‘Laughing Rehna’. He put all his deposits in making it, but due to the tantrums of the film’s hero Kishore Da, it had to be closed and the film could not be completed. This caused so much loss to Dada that he had to sell his bungalow in Juhu and his cars.

Kishore Da was always in the limelight, but there was also loneliness and dissatisfaction in his life. He had done 4 marriages, but even after that he found himself alone.

Kishore Da married Satyajit Ray’s niece Ruma Guha Thakurta in 1950. Apart from actress and singer, Ruma was the founder of Calcutta Youth Choir in 1958. In 1952, Kishore Da and Ruma gave birth to a son Amit. Shortly after the marriage, there was a rift between the two and in 1958, both of them got divorced.

Married for the second time with Veteran actress Madhubala (1960–1969)

Kishore Da had converted himself and converted to Islam to marry Madhubala. Both had also married according to Hindu customs, but Kishore Da’s family did not adopt Madhubala. When Madhubala was going to London for her treatment, Kishore Da proposed to her in a filmy style. He was completely broken after Madhubala’s death.

Many years after Madhubala’s death, Yogita Bali came into Kishore Da’s life. Both of them got married in 1976. After only 2 years, both of them got divorced. After divorce Yogita married Mithun Chakraborty, after which Kishore Da never sang songs for Mithun’s films.

Kishore Da was the second husband of actress Leena Chandavarkar. The two met during a film, then Pyaar and in 1980, both of them got married. Leena was with Kishore da till his last time. 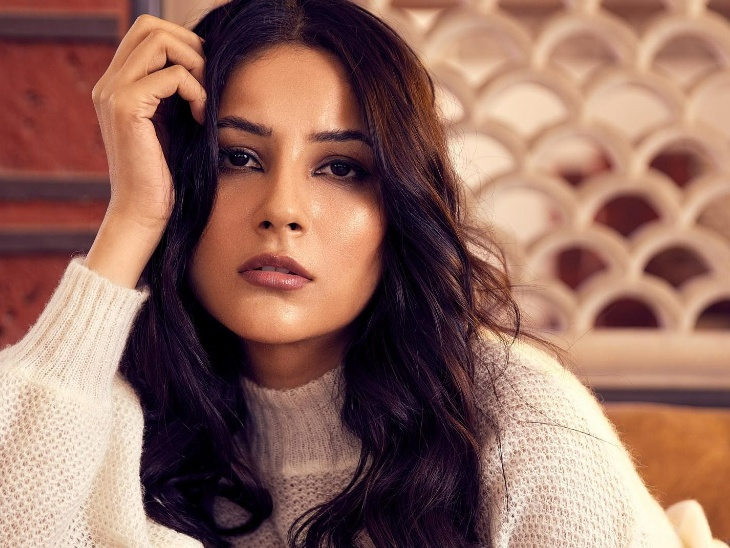 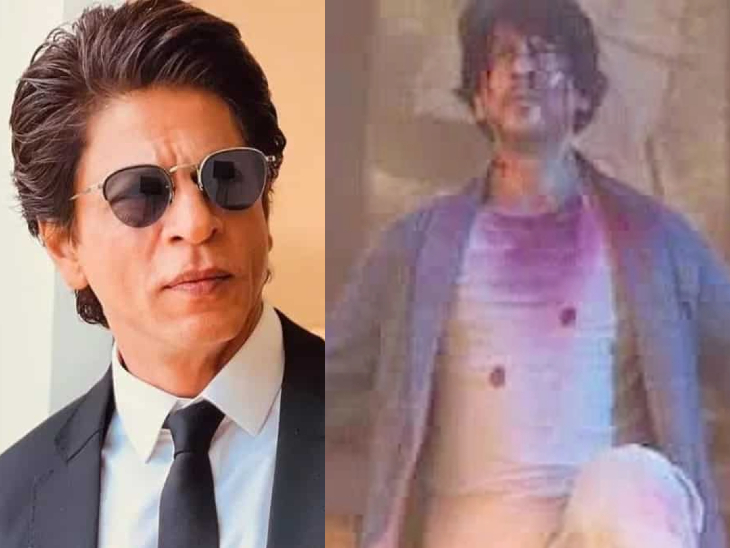 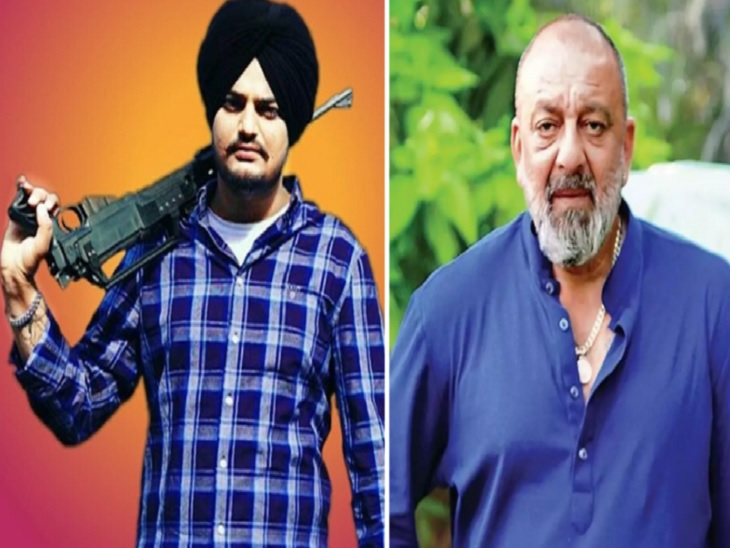 Sanjay Dutt coming to Moosewala’s house: Bollywood actor will express grief after meeting his family; Moosewala did the comparison by singing the song Sanju