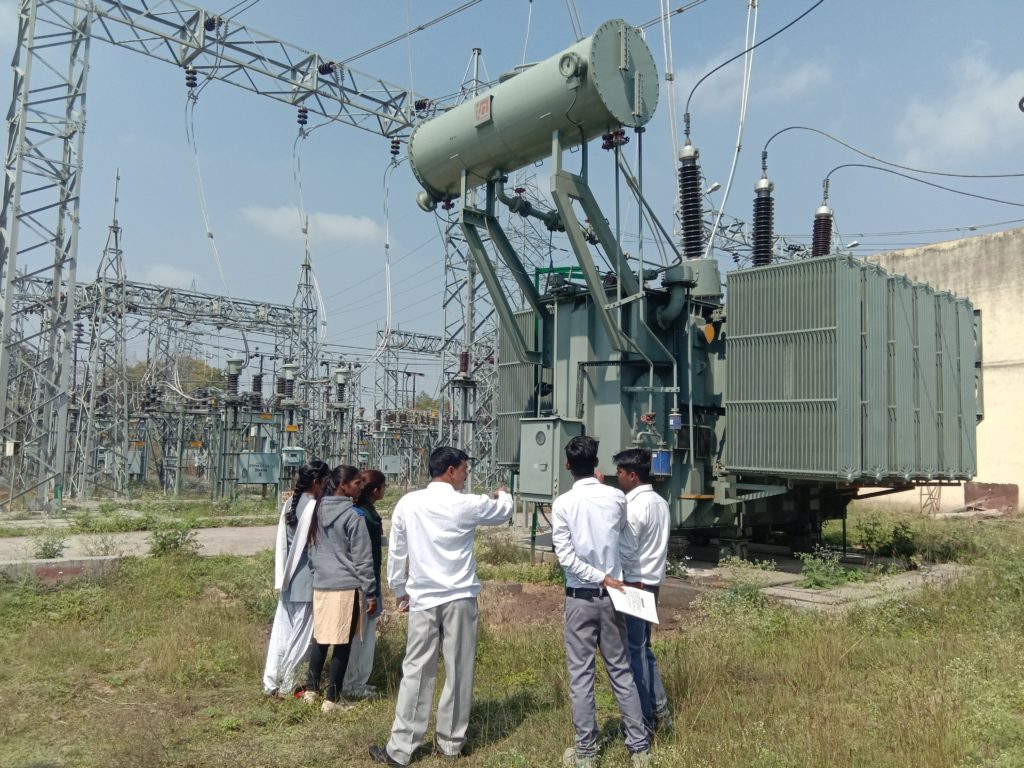 Power supply will be disrupted for five hours in Ayodhya

Its program has been issued by Pradeep Kumar Verma, Executive Engineer of Electricity Distribution Division I. According to the issued letter, test work will be done at all the sub-stations of the section for uninterrupted power supply at the stations. In which on 23 September at Kaushalpuri Sub Center, 24 on Nirmachan Ghat, 25 at Anjanipuram Cantt Un Center, 27 on Makkhapur, 28 on Naka, 29 on Devkali, on 30 September at Ram Ki Paidi Sub Center. On the other hand, testing work will be done in Niyawa on October 1, Civil Line on October 3, Lalbagh on October 6, Chirra and Mumtaznagar on October 10. On these dates, the supply from these sub centers will be stalled for five hours. Earlier, testing work has been done in Chowk, Amaniganj and Saket sub-centres. 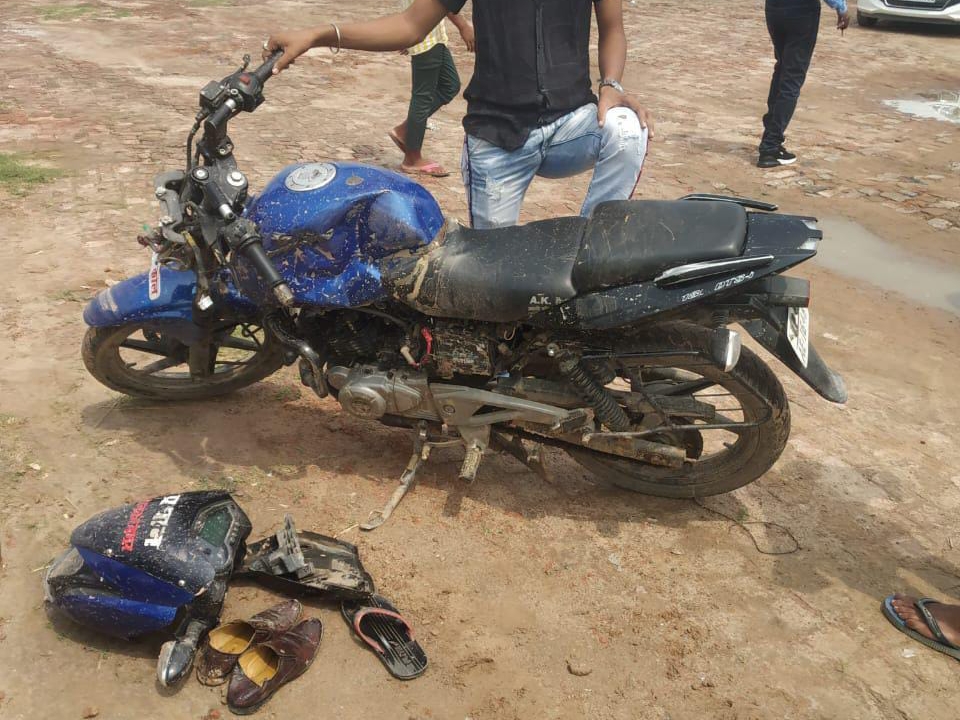 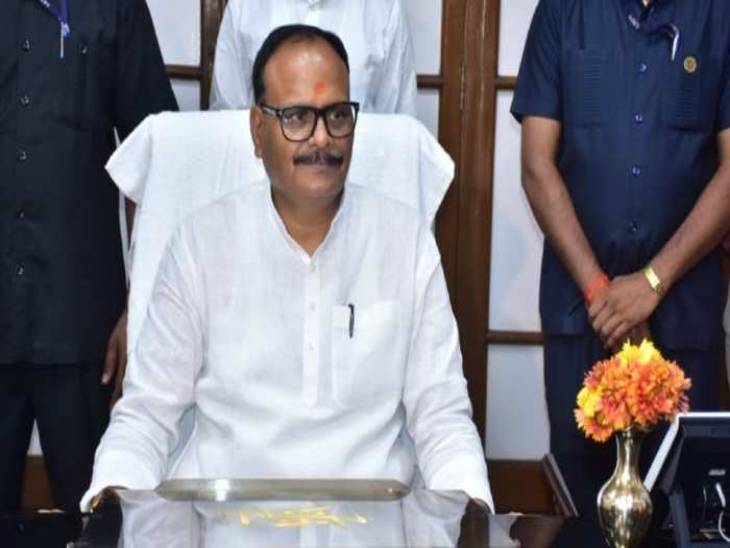 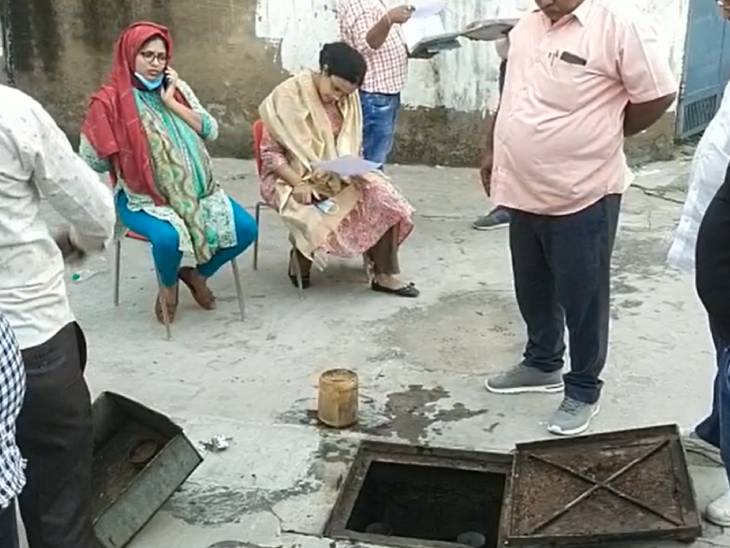