Several trains have been cancelled and a few of them partially owing to the safety-related modernisation works undertaken in connection with Non-Interlocking works between the Yelahanka and Maklidrug stations for commissioning of the doubling works in the Yelahanka-Dharmavaram section.

Train no. 08463 Bhubaneswar- KSR Bangalore Special Express, scheduled to depart from Bhubaneswar between February 11 and 23 will be short-terminated at Satya Sai Prasanthi Nilayam.

Some parcel special trains will run on the diverted routes. 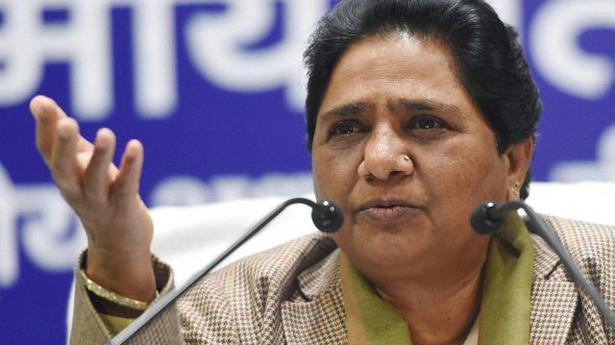