With the ballast wall falling off the bridge between Bhilwadi and Nandre in Pune Division, the Hubballi Division of South Western Railway has diverted express trains via alternative routes.

Train No. 02779 Vasco Da Gama-Hazrat Nizamuddin Special which commenced journey from Vasco Da Gama on Friday was diverted to run via Miraj, Kurduvadi and Daund duly skipping stoppages at Sangli, Karad,Satara and Pune.

Train No. 02780 Hazrat Nizamuddin-Vasco Da Gama Special which commenced journey on Thursday was diverted to run via Daund, Kurduvadi and Miraj duly skipping stoppages at Pune, Satara, Karad and Sangli.

Excess rains, pandemic did not impact sowing in State 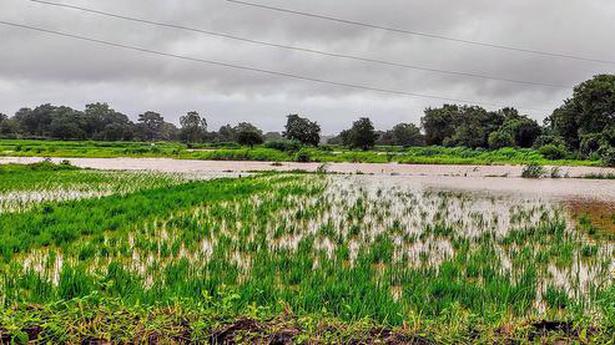 Hindi news Career The Last Date For Online Registration For The IGNOU July Session Has Been Extended, Now Students Can