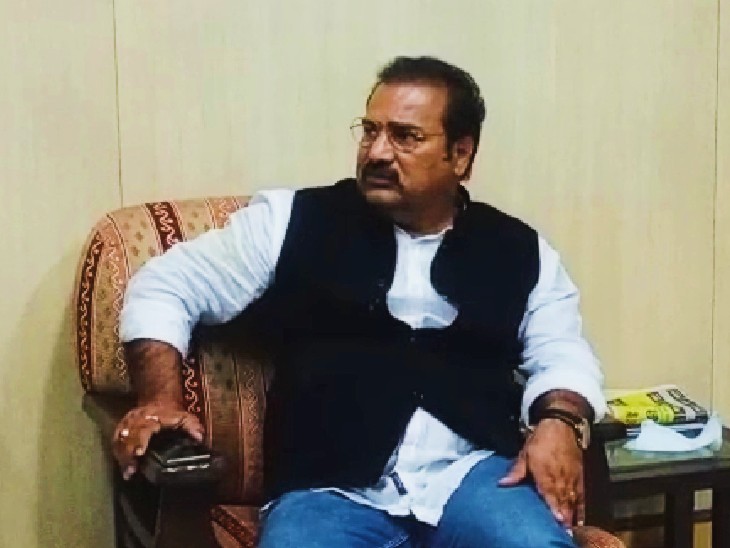 Career
February 6, 2021 Divya Bharat 0 Comments Pratap Singh targets BJP, says it is a business to ask for donations in the name of Ram 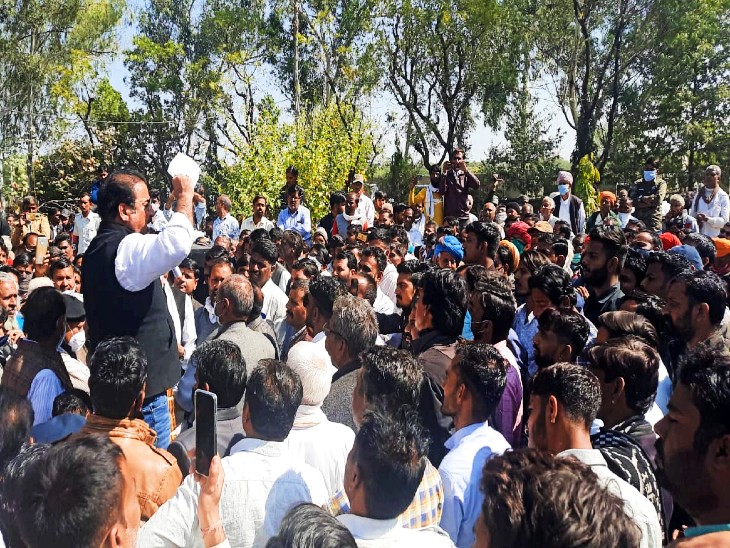 After this, in-charge minister Pratapsinga Khachariwas reached Vallabhnagar assembly constituency where he held a meeting of Congress workers. At the meeting, a group of Congress workers demanded the ticket of the late Gajendra Singh Shaktawat’s wife Preeti Shaktawat. And also shouted slogans in support of Preity Shaktawat. 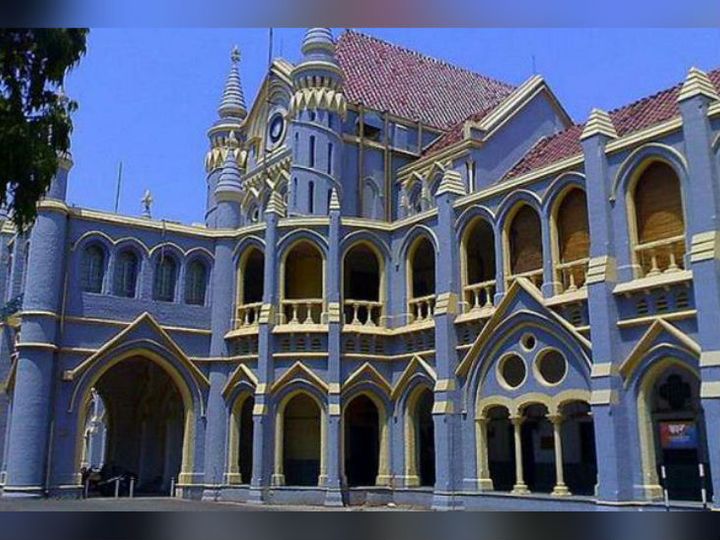 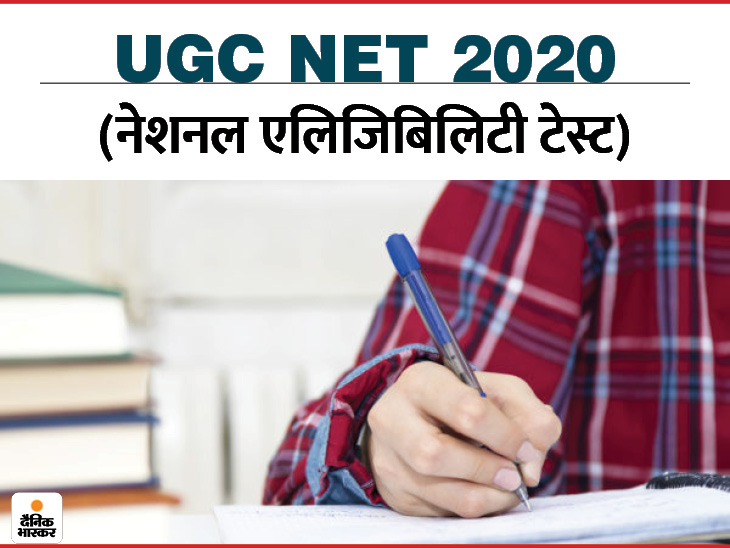 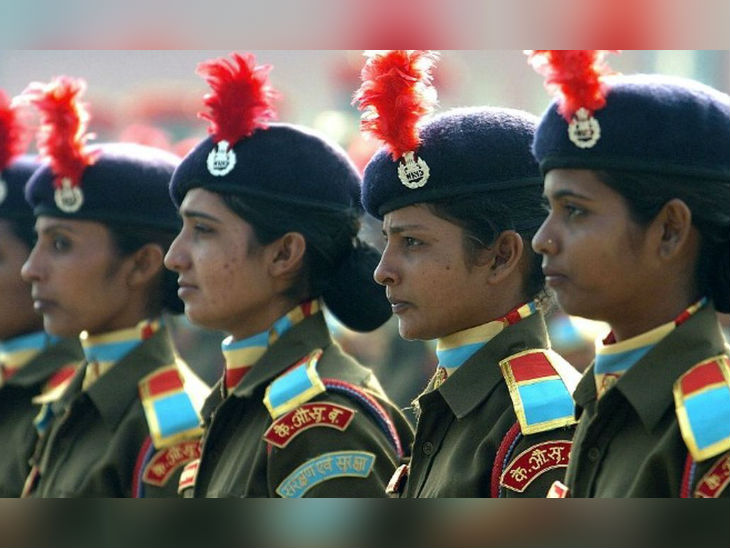 Sarkari Naukri: CISF seeks applications for recruitment to 690 posts of Assistant Sub Inspector, will be able to apply till 5 February Graduate Candidate