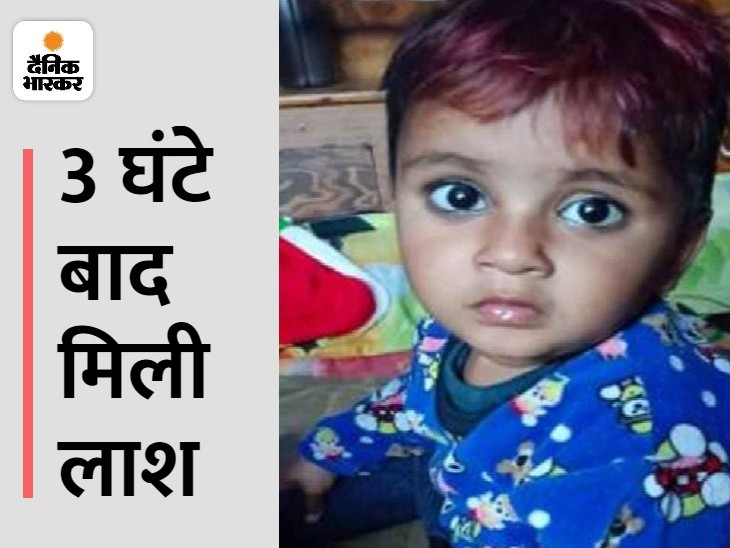 In Ghaziabad’s Loni area, a pool built for Chhath Puja was flooded with rain water. A two-year-old child died tragically due to drowning in it. The accident happened on Thursday evening. According to the information, the child fell while playing, due to which he died.

The father of the child works as a laborer. He is survived by wife, two daughters and a son. Farman’s daughter Shayra was playing with her younger brother Rihan at around 2.30 pm. While playing, Rihan reached near the pool of Chhath Puja. It was full of rain water. Then suddenly Rihan fell in the pool and drowned.

Shayra came home when Rihan was not available. The search began when the child did not return home after hours. Late in the evening at 5.30 pm, the neighbor’s eye went to the pool of Chhath Puja, where the child’s body was floating. At least he was pulled out. The family immediately took him to GTB Hospital in Delhi. There he was declared dead. After the information, the police of Loni police station reached the spot. But the family refused legal action, calling it an accident. 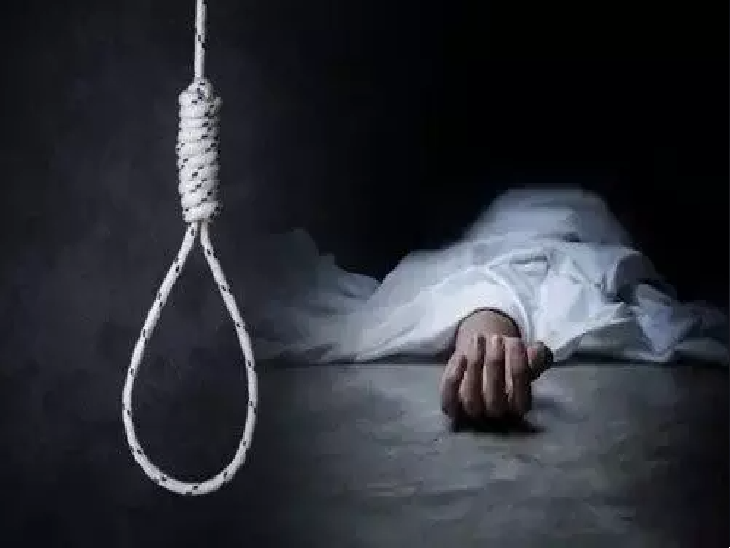 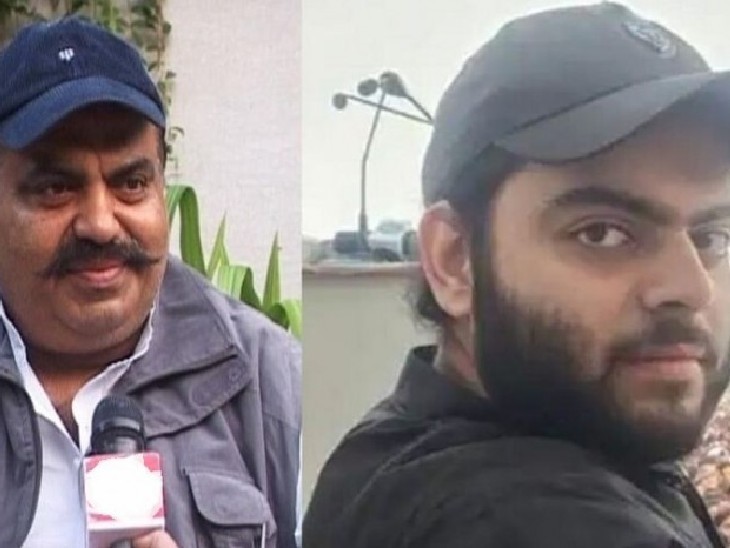