Bennett finished his voyage in 7 hours, and 59 minutes in December 2019.

Lucas reportedly visited 97 metro stations on Wednesday to promote the second-busiest rapid transit system in the US.

Travel blogger Lucas Wall has achieved a unique feat and got his name registered in the Guinness World Record after he visited all 97 metro stations of Washington DC. It took the forty-five-year-old nine hours to complete the feat.

Lucas reportedly visited 97 metro stations on Wednesday to promote the second-busiest rapid transit system in the US. According to Guinness World Records, Lucas took roughly an hour longer than Scott Bennett, the previous record holder, who finished in less than 9 hours. Bennett finished his voyage in 7 hours, and 59 minutes in December 2019.

However, the metro network has since added six new stations that opened recently from November 15, 2022, so Lucas makes it an entirely new record.

“I started this WMATA Transit Race – also known as the DC Metro Challenge – to raise awareness of this long-awaited transit expansion in the National Capital Region and to beat the MAR Transit Racers,” Lucas said.

However, an employee of Delhi Metro Rail Corporation (DMRC) competed in the transit races earlier this year and achieved the Guinness World Record for the quickest time to travel between all metro stations in the city.

According to a DMRC tweet, Prafull Singh travelled the rail system to all 254 stations in Delhi in an amazing 16 hours, and 2 minutes. He travelled 347 kilometers in total. 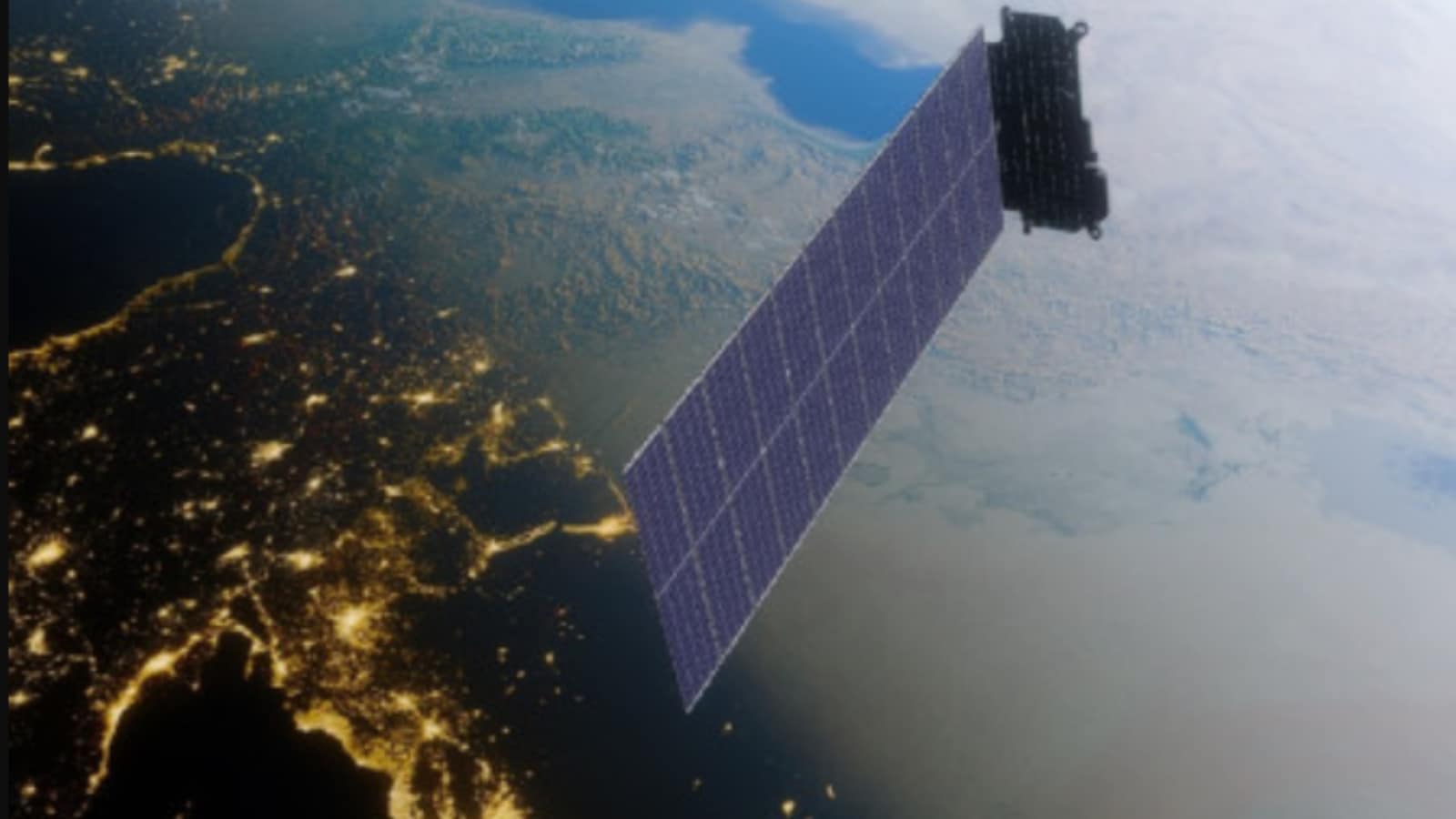 Elon Musk’s Starlink Project May Impact the Environment and Space, Here’s How