A pit is dug around the tree and it is lifted along with the mud beneath it, called Thai Mannu, and then transported to the new site using a crane.

While constructing the building for a new Collector office in Tirupathur town, the district administration has decided to transplant the trees in the proposed site instead of chopping them away.

Following the trifurcation of Vellore, Tirupathur district was created on November 28, 2019. The present Collectorate is located in a two-storied building in the old Block Development Office building. The new Collector’s office, to be built a cost of ₹109.71 crore, will have seven floors and will house over 40 departments. The Collector’s office will be on the second floor.

“The building will be located in the Forest Department’s residential quarters premises. It is very close to the railway station and bus stop. The work is expected to be completed in a year’s time,” said an official.

Meanwhile, M P Sivanarul, Tirupathur collector did not want to chop off the trees in the new site and construct his office. “I heard about the Coimbatore based NGO Osai which is involved in tree transplantation work and contacted them. We have identified 43 trees and will be identifying more,” said Mr. Sivanarul.

Syed Kattuva, an environmentalist and project of Bharathiar University, who is part of the Marangaluku Maruvazhu Amaippu, has already started the transplantation work.

“Some of the tree species we have identified are Neem , Pungan, Udhiyan and Manipungan. Most of them are herbal trees that are usually found in the forest,” he said.

He said that the climate, mud and species of the tree determine the success of the transplantation. The team digs pits that are ten feet wide and deep at the spot where the tree will be transplanted. “First we measure the width and height of the tree and check if it is healthy. If necessary, the branches will be pruned. The tree trunk is then covered using cow dung and gunny bags,” he said.

A pit is dug around the tree and it is lifted along with the mud beneath it, called Thai Mannu, and then transported to the new site using a crane. “This process is better than chopping it off. We have done this across the country and have transplanted trees between the age group of 10 to 120 years. This is the first time we are doing in it in the North Zone,” he added.

Mr. Sivanarul said that apart from transplantation, new trees are also being planted. “We are setting up a Miyawaki forest too,” he said. 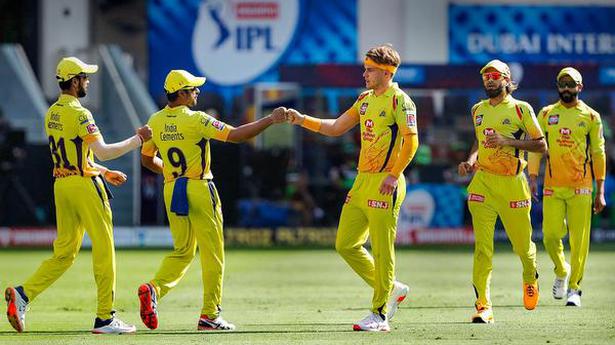 IPL 2020 | You have painful 12 hours left in IPL, but enjoy every moment: Dhoni tells CSK 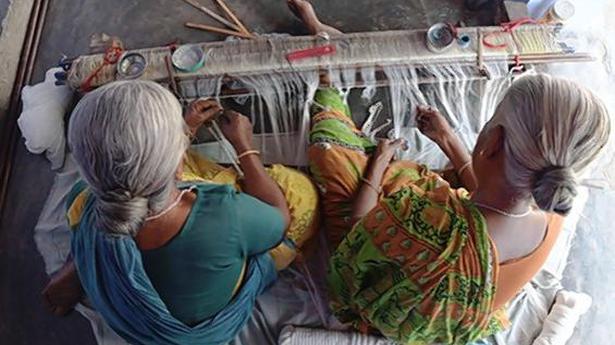 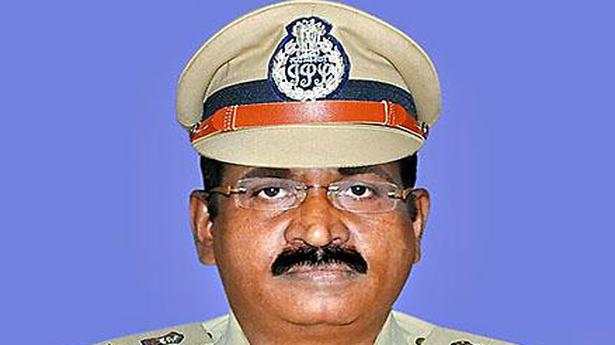 Security beefed up at major religious places in 3 districts: DIG

One thought on “Trees to be transplanted, instead of being cut, at new Tirupathur collector office site”