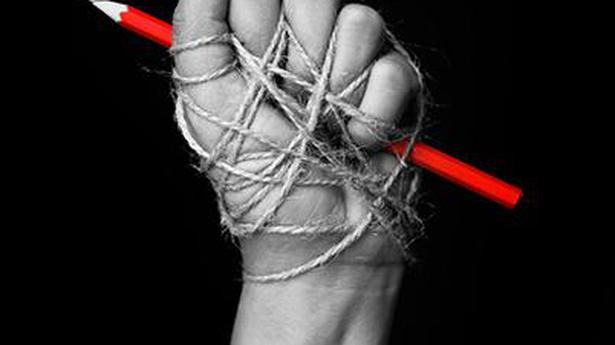 In a statement, the EGI said it was disturbed by what were called ‘surveys’ by the I-T officials. Newslaundry co-founder Abhinandan Sekhri, however, said in a statement the visit was an attack on press freedom.

“It is learnt that the I-T team made clones of Sekhri’s mobile and laptop, as well as some other office machines, and no hash value was given to them. This is clearly beyond the mandate of surveys as defined under Section 133A of the Income Tax Act, which only allows data pertaining to the investigation to be copied, and certainly not personal and professional data of journalists,” the EGI said.

It said the seized data could include information about sources and ongoing reporting. The EGI also raised the issue of raids by the Enforcement Directorate at the office of NewsClick recently.

“Both NewsClick and Newslaundry have been critical of policies and functioning of the Union government. The dangerous trend of government agencies harassing and intimidating independent media must stop as it undermines our constitutional democracy,” it said.

The EGI said such investigations should be handled with great care and sensitivity so as not to undermine the rights of journalists and the media. 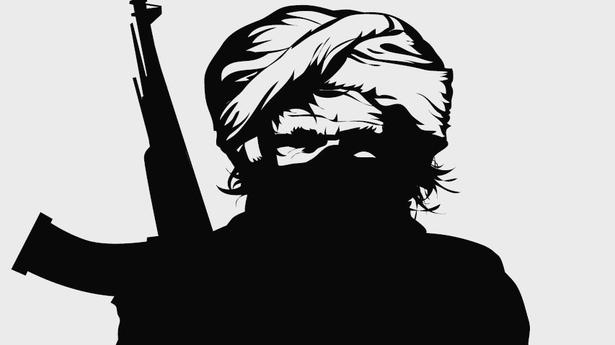 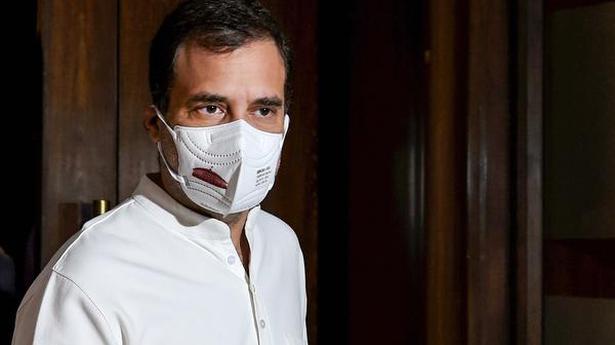 Arrangements in place for a hassle-free darshan: Malladi