This railway staff will keep an eye on every activity during the trial, after the trial is OK, it will be started for the passengers.

Mathura to Vrindavan reached in 45 minutes

The new rail bus built in Izzat Nagar Division reached Mathura Junction through the first trailer. After preparing it technically for 4 days, it was tested on Sunday. In the first trial, the rail bus covered the 12 km journey in 45 minutes. The train bus started from Mathura Junction at 9:45 am and reached Vrindavan at 10.33 am.

The new train bus reached Vrindavan after walking from Mathura in 45 minutes.

During the first trial, people reached the station to see the train bus that reached Vrindavan. Children, elders and youth were all excited to get a glimpse of the new rail bus. Seeing the merits of the new rail bus, everyone praised it. On reaching Vrindavan station, a passenger welcomed the railway staff by giving God’s prasad and flowers.

On reaching Vrindavan station, a passenger welcomed the railway staff by giving God’s prasad and flowers.

These are the merits of the new rail bus

The new rail bus has many more facilities than the old rail bus.

During the trial of the rail bus, the railway officials and employees were keeping an eye on its every move.

It may be inaugurated on 30 September

The name of the new rail bus has been named ‘Sarathi’, on which a painting of a temple and a cow has been made.

During the trial of the new rail bus, it was driven by loco pilot Manoj Prasad. Apart from this, gate man, engineer Awadhesh Shrotiya, SP Singh, DP Sharma, Rajneesh besides railway staff from Izzat Nagar were present. During its trial, this staff will see that there is no shortage in its operation. There are 12 railway gates and 1 halt station on this 12 kilometer meter gauge rail line. 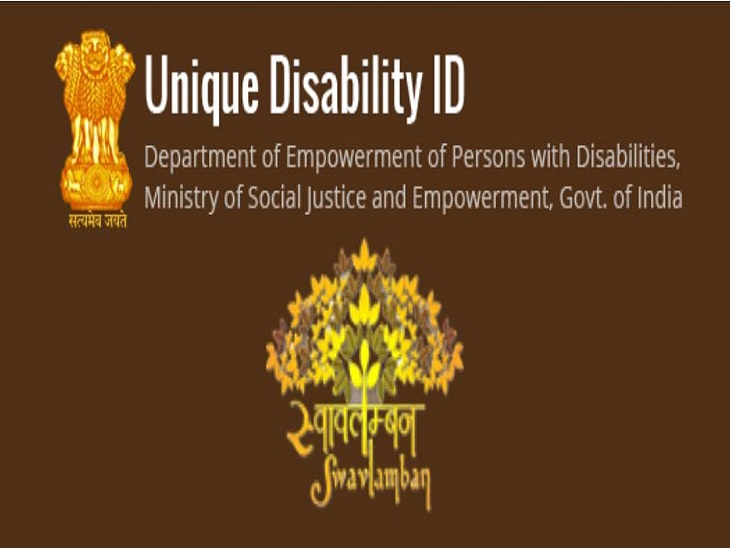 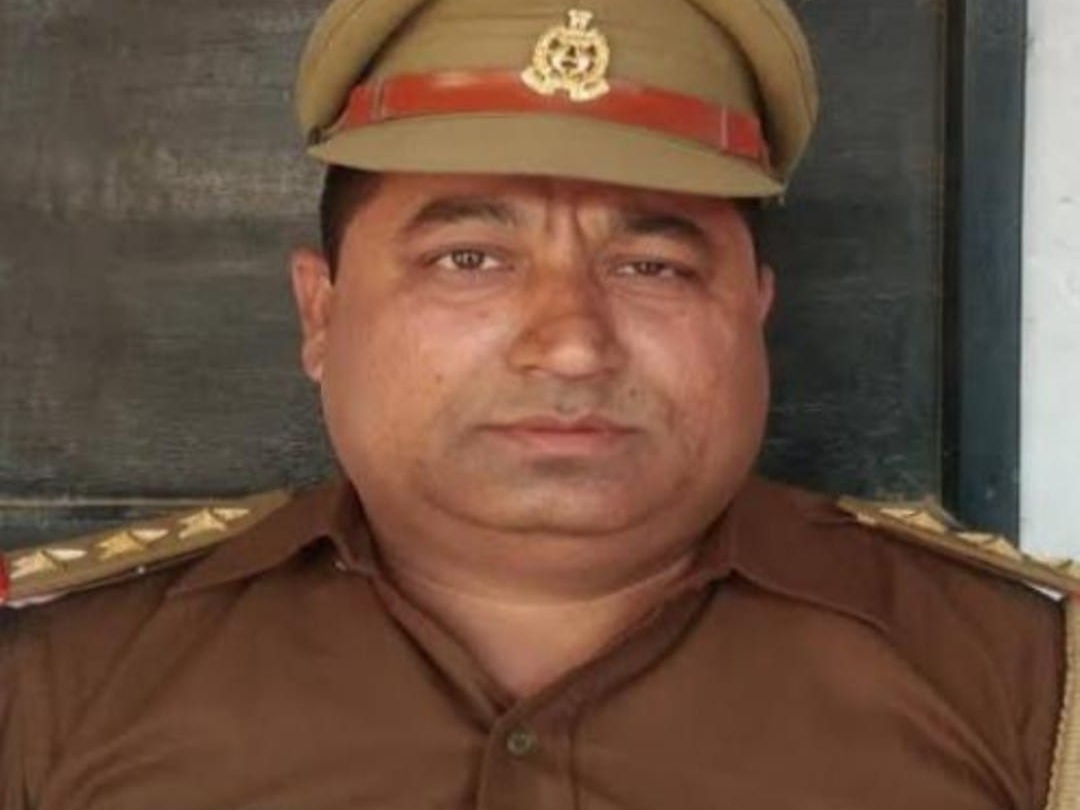 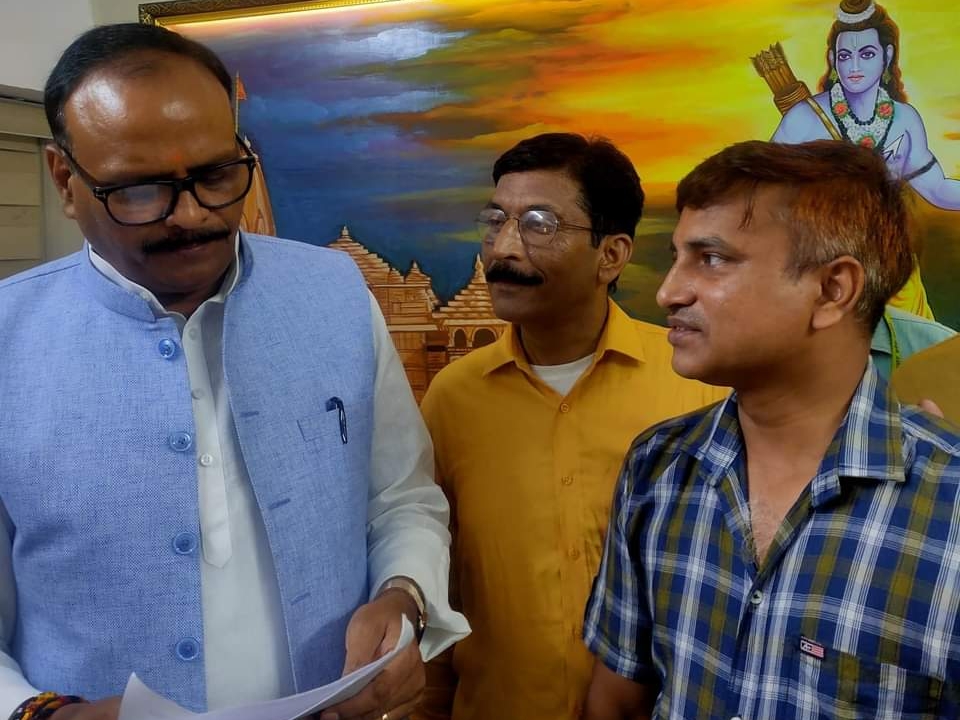