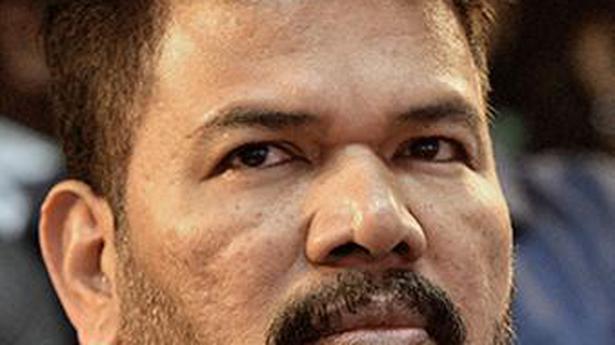 
The Metropolitan Magistrate Court-II, Egmore, on Friday adjourned a trial proceeding in a case filed against film director Shankar to next month.

The case was filed by Tamil writer Aarur Tamilnadan, who alleged that a short story of his had been copied and made into a movie Endhiran, starring superstar Rajinikanth, Aishwarya Rai and others.

In October last year, the Supreme Court had dismissed a petition by Mr. Shankar challenging the order of the Madras High Court in connection with a copyright violation case against him for the movie Endhiran.

Dismissing his plea, the Supreme court held that the finding that had been made only prima facie by the High Court would not in any manner influence the trial.

Taking up the case for commencing the trial, the Metropolitan Magistrate Court had last month issued a notice to Mr. Shankar’s side for appearance.

On Friday, when the matter came up for hearing, the complainant, Aarur Tamilnadan, was present.

Mr. Shankar was represented by his lawyer and a memo was filed on his behalf seeking to direct the complainant to adduce evidence.

The matter was adjourned to March 19 for adducing evidence by the complainant.

According to the complaint, he had penned a story, titled Jiguba, which was published in a Tamil magazine Iniya Udhayam in 1996.

The story was later re-published as a novel, titled Dhik Dhik Dheepika, in 2007.

In 2010, after the release of the blockbuster movie Endhiran, directed by Mr. Shankar, it was found that the story of the movie had been copied from Jiguba, the complainant alleged.

The complainant had also stated that the director had copied his story to create the film Endhiran, which was a violation of provisions under the Copyright Act, 1957. 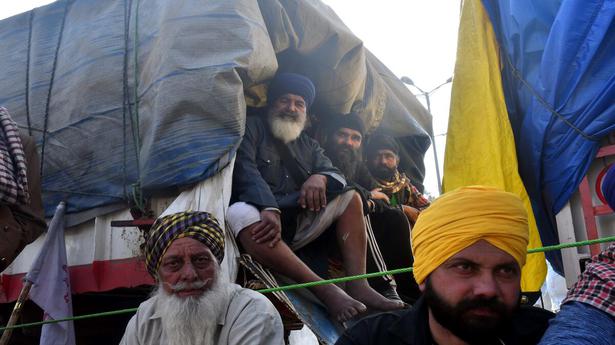