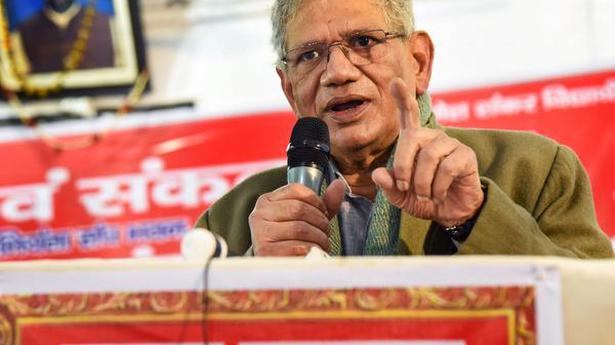 Communist Party of India (Marxist) Sitaram Yechury said on Friday that contrary to the perception being created by the media, the Assembly election in West Bengal will be a triangular fight where the Left democratic secular alliance is the most promising alternative.

“However hard the media houses try to project the West Bengal election as bipolar, West Bengal is going to witness a triangular fight,” he said at a press conference at the party headquarters in Kolkata.

Mr. Yechury expressed hope that an understanding between the Left parties and the Congress on seat-sharing would be announced soon and the Left democratic secular alternative would be the rising political force in the State.

The Left and Congress had announced seat-sharing in almost two-thirds of the 294 Assembly seats in the State.

Of the 193 seats on which consensus had been reached, the Congress would contest in 92 seats and Left parties in 101. Both the political groups had announced that they would complete the seat-sharing process by the end of February.

The CPI(M) general secretary stated that instead of “parivartan” (change) which the Bharatiya Janata Party (BJP) was emphasising on, people wanted the “ restoration” of their rights.

He compared the situation in 2019 Lok Sabha polls and the upcoming Assembly polls, and said the ground realities and the electoral understanding between the Left and the Congress were different this time.

Mr. Yechury condemned the “attack on the students and youth supporters” of the Left parties on Thursday. “I have never heard of such a thing in Kolkata when there was at least one procession every day… The Chief Minister who came to power holding rallies is not allowing processions and unleashing attacks on them.” He said the bandh on Friday had evoked a good response among the people.

Asked about the resignation of Trinamool Congress leader Dinesh Trivedi from the Rajya Sabha, he said that party had been reduced to a platform where people were boarding trains every day. “It is no more a political party with any direction. Every day you hear news of some TMC MP, MLA leaving,” Mr. Yechury said.

Referring to previous electoral tie ups between the BJP and the Trinamool Congress, the CPI(M) leader said that it did not matter if a TMC leader joined the BJP or vice versa. 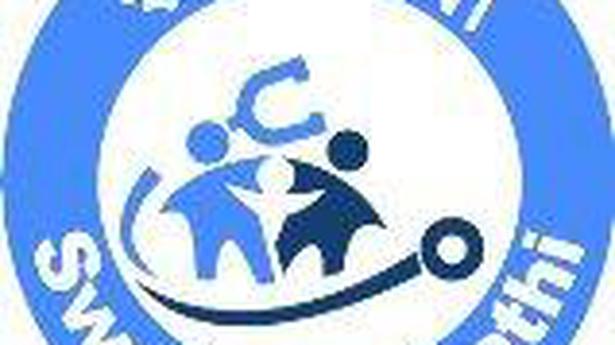 Two held in Kolkata for smuggling narcotics to Hong Kong