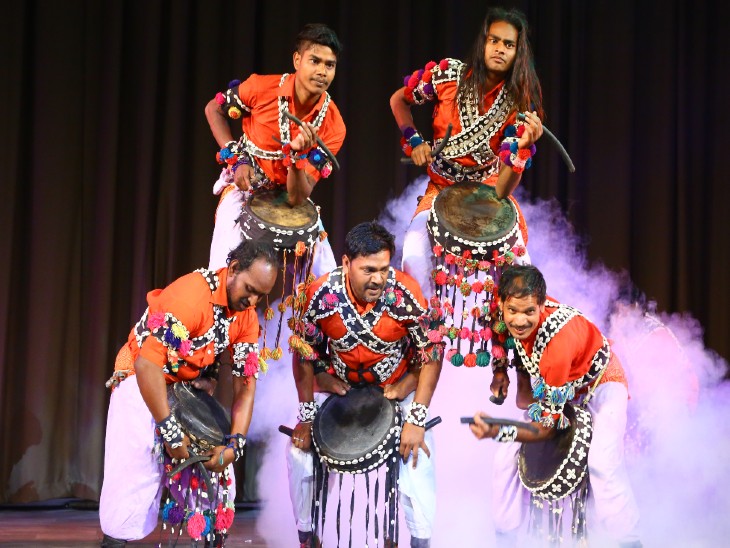 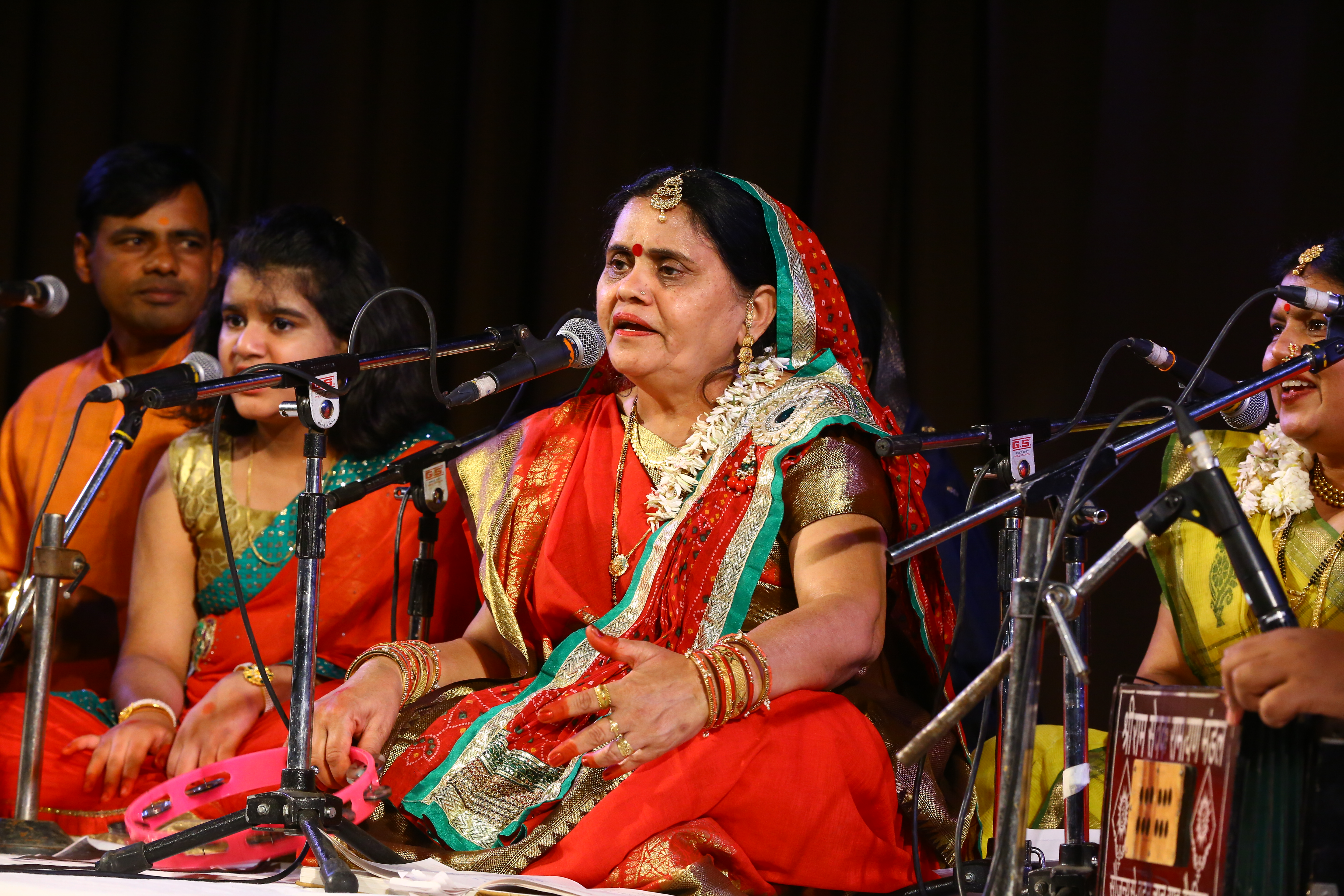 The second presentation was performed by Gond tribal dance ‘Gudumbaja’ by Lekhpal and companions. Gudumbaja dance is a traditional dance of Dulia, a sub-caste of Gond tribe. The tribe also has a long tradition of Gudum instrumental playing. Gudum, Duff, Manjira, Timki etc. through the shehnai along with the instruments of Gond Karma and Saila perform to the tunes of songs. Artists of this caste are essentially invited to perform Manglik recitation, especially on marriage and other ritual occasions. The dance is performed with various postures, with colorful costumes and gudum tied at the waist, with rhythm and rhythm. 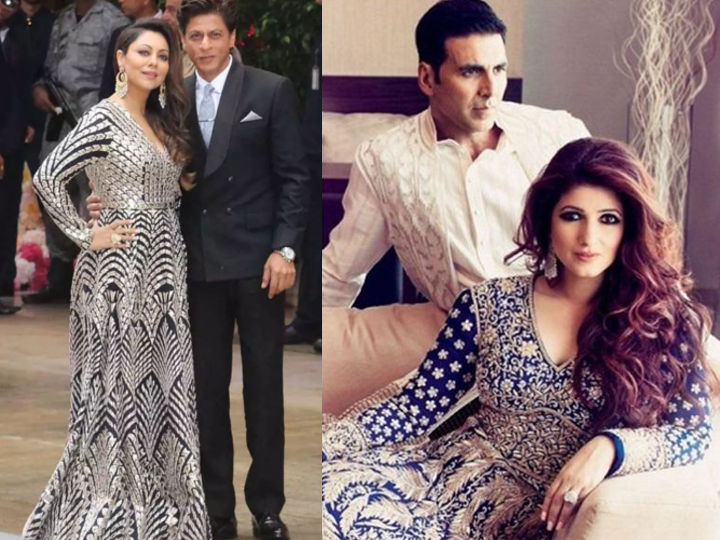 Professionals of Celebs Partners: Some run NGOs and some do diamond business, this is how Bollywood celebs have life partners 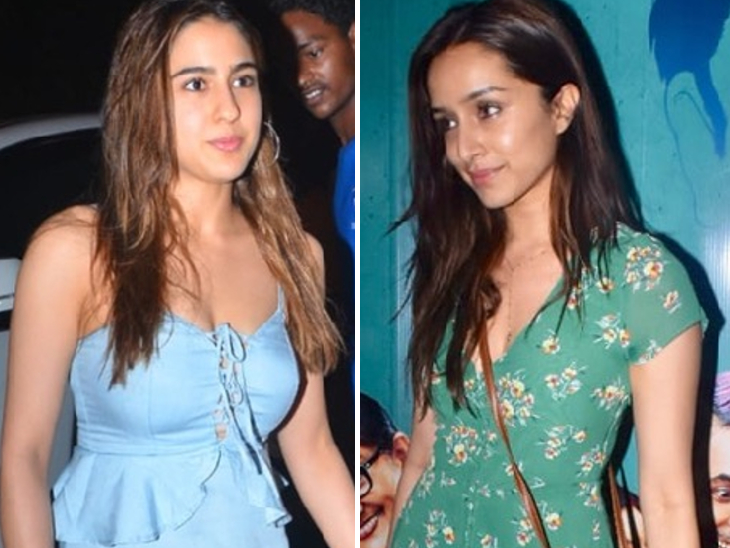 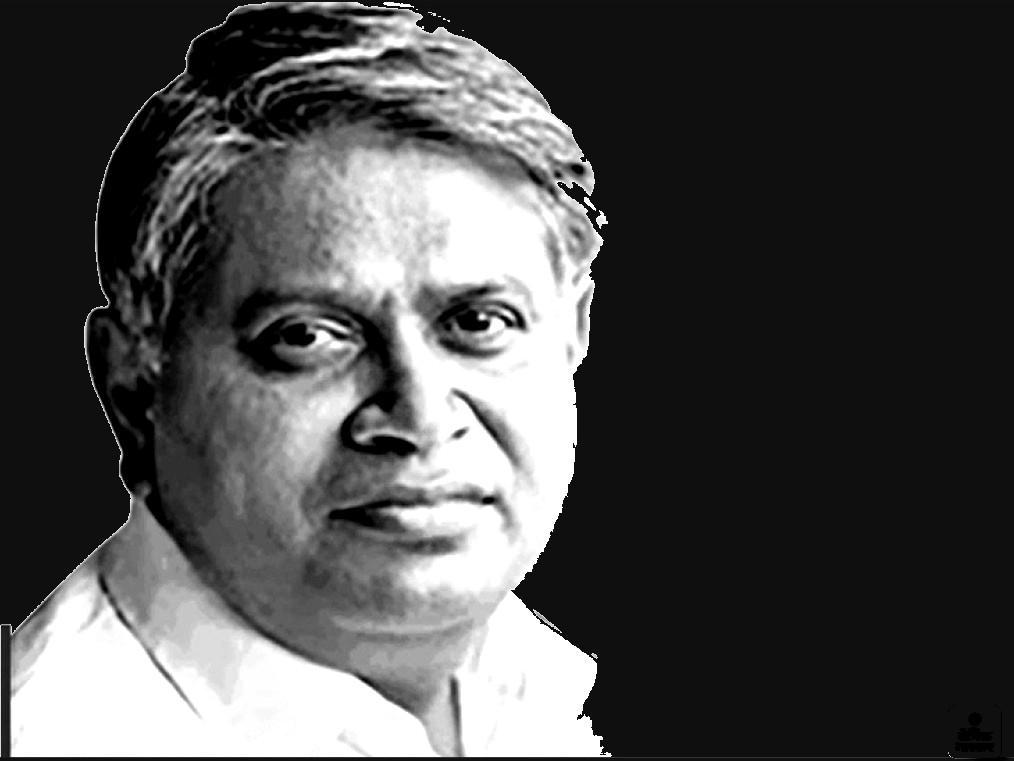 N. Raghuraman’s column: When problems like Kovid will come or you cannot control where you will be born; But if you decide, you will win