Residents of Malliamman Durgham, whose main source of income is through selling of guava, will soon have a stable income as they were allotted works under the Mahatma Gandhi National Rural Employment Guarantee Scheme (MGNREGS) for the first time in their hamlet.

The hamlet is located in the dense forests of Sathyamangalam Tiger Reserve (STR) in Kadambur hills that can be reached after taking up the eight-km non-motorable road from Kadambur. As per 2011 revenue records, the settlement had 159 families. However, in the absence of road connectivity, lack of access to healthcare facilities and poor income, many families had moved to Kadambur as currently 82 families are residing in the hamlet that has only solar lighting systems.

Guava harvested in the hamlet from August to October and sold at Kadambur is the only source of income for the families while finger millet, broad beans, maize and tapioca harvested from their small holdings fulfils their own needs throughout the year.

A week ago, work began to dig a 10-metre deep well at the hamlet at an estimated cost of ₹ 9.08 lakh. A total of 54 persons were involved in digging the well that will help in storing the rain water and surplus water in the hamlet. With the two existing wells serving the water needs of the people, the new well will have a 5 HP solar water pumping system to serve them.

M.K. Subramani of the hamlet said that for the first time works were executed under the scheme and people are eager to receive their wages in the coming weeks. “There is no scope for jobs and the only income for us by selling guava also did not yield results this year due to COVID-19 pandemic”, he said. Kaliappan of the hamlet said that ensuring regular work under the scheme will enable many families to return to the hamlet and wanted a motorable road facility for the hamlet. 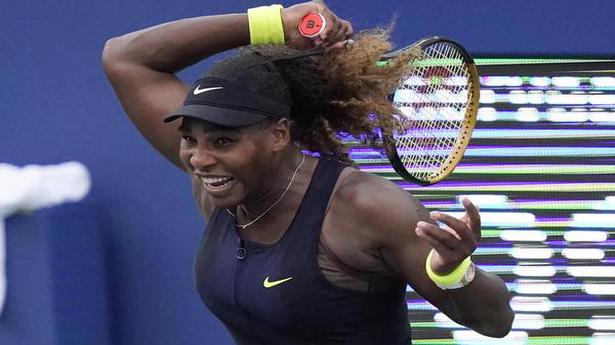 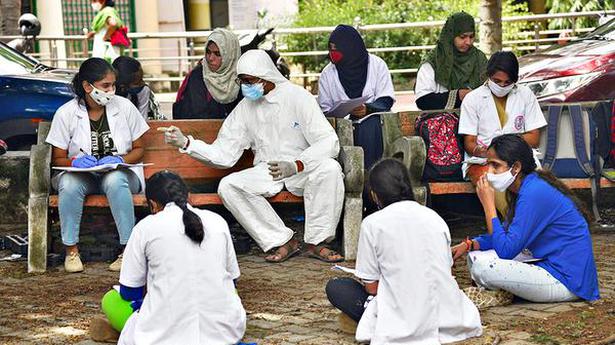 The young getting infected in greater numbers