Villagers of Dayarthi, Rachakilam and Madrabu villages staged a protest at Dayarthi village of Ananthagiri mandal of Araku Assembly constituency in Visakhapatnam district on Thursday seeking provision of panchayat funds for providing electricity in the tribal villages.

The villagers said they were living without electricity for the last seven decades after Independence. The tribals were being forced to bring generators from Devarapalle during festivals. These villages were not given any money under the 14th and 15th Commission.

They demanded provision of electricity if they had to go out and vote in the gram panchayat elections. 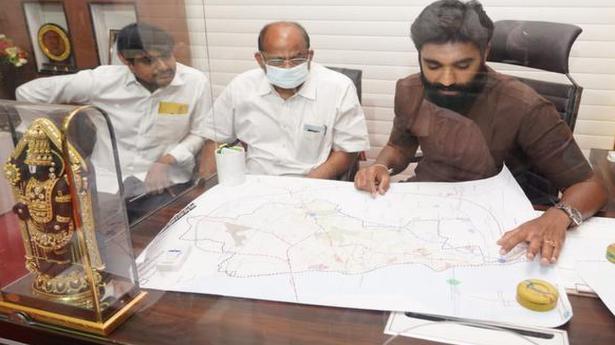 Plan to lay outer, inner ring roads on the anvil 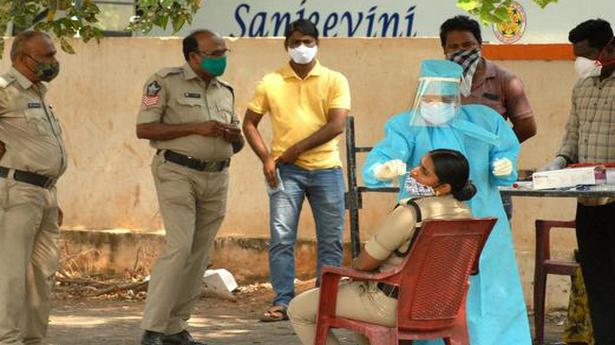