A group of tribespeople in the district under the aegis of the Adivasi Gothra Mahasabha (AGM) and the Kerala Adivasi Forum is gearing up to launch a five-day relay fast in front of the District Collectorate from December 1 onwards, raising a slew of demands, including entrusting the execution of tribal rehabilitation projects in the district to the Tribal Resettlement and Development Mission (TRDM).

Speaking to mediapersons here on Saturday, AGM convener M. Geethanandan and Adivasi Forum president A. Chandunni said the government had handed over land documents to those who had taken part in the Muthanga agitation in 2015, but had failed to hand over the land to the families concerned.

If the government had handed over the project to the TRDM, it would have been implemented successfully, said Mr. Geethanandan.

The government was handing over the construction work of houses under the tribal resettlement project to agencies such as Nirmithi Kendra, he said. As the agency was handing over the work to contractors, many a time it adversely affected the quality of work. Such works should, therefore, be handed over to tribal cooperative societies or to the beneficiaries, he added.

Other demands raised by the leaders included stopping the eviction of tribespeople from Kurichyad tribal hamlet under the Wayanad Wildlife Sanctuary, handing over allocated land to tribespeople after evicting encroachers, proper execution of the Forest Rights Act, launching agriculture-related development projects and ensuring job opportunities for qualified tribal youths. 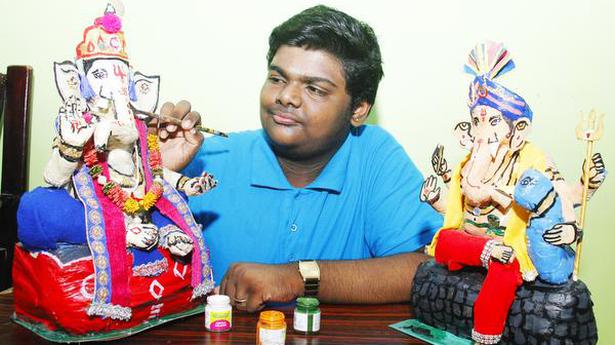 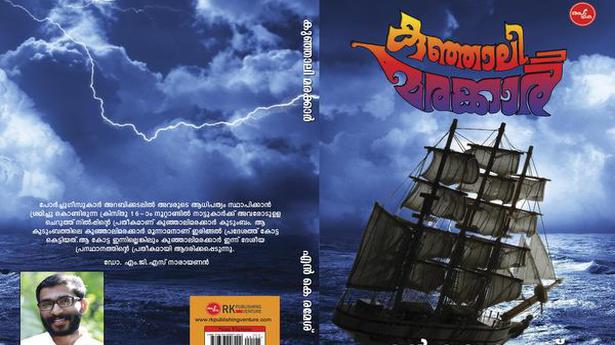