The Motor Accidents Claims Tribunal, Chennai, has reduced compensation awarded to a family of road accident victim by 40% as he was found to be driving his motorcycle on the wrong side and not holding a valid driving licence.

According to a petition, on July 13, 2012, Sabesan was riding his motorcycle on G.N. Chetty Road when he met with an accident involving a Metropolitan Transport Corporation (MTC) bus.

In its petition, the family of Sabesan alleged that the bus driver was responsible for the accident and sought compensation from the transport utility.

In its response, the MTC said the bus was on its trip from Iyyappanthangal to Broadway.

When the bus reached G.N. Chetty Road, the driver noticed that the traffic police had closed the main road and he took a diversion to Bharathiraja Hospital Junction Road.

The MTC alleged that the motorcycle was coming at high speed from the opposite direction, on the wrong side of the one-way.

After considering the records and evidence, the tribunal said the accident occurred due to the negligent act of the MTC driver as well as Sabesan.

The tribunal directed MTC to pay a compensation of ₹12.20 lakh, after deducting 40% from the original award of ₹20.33 lakh. 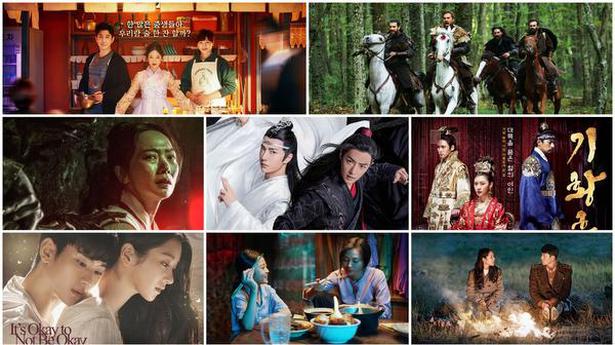