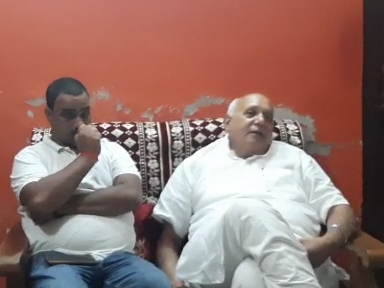 State Agriculture Minister Surya Pratap Shahi reached Gonda today. Where he paid tribute to the death of Late Shesh Narayan Mishra, who was the regional president of BJP Awadh region, at his home and met the family members. Agriculture Minister Surya Pratap Shahi said that the damage assessment is being done to the crops due to less rainfall. Attacked on Akhilesh Yadav’s assembly foot march and Shivpal Yadav’s statement of madrasa and Rahul Gandhi’s visit to India couples.

There are huge irregularities in the madrasa.
Targeting Shivpal Yadav’s madrassa, he said that madrassa has been his political patronage. There are huge irregularities and verification of every school college is done from time to time. On Akhilesh Yadav’s march to the Vidhan Sabha, he said that he has lost faith in democracy. That’s why he performs outside the Vidhan Bhavan. Now those holders keep betting. Such a thing does not suit them. Whatever they do, they should do it inside the assembly. 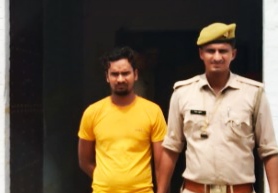 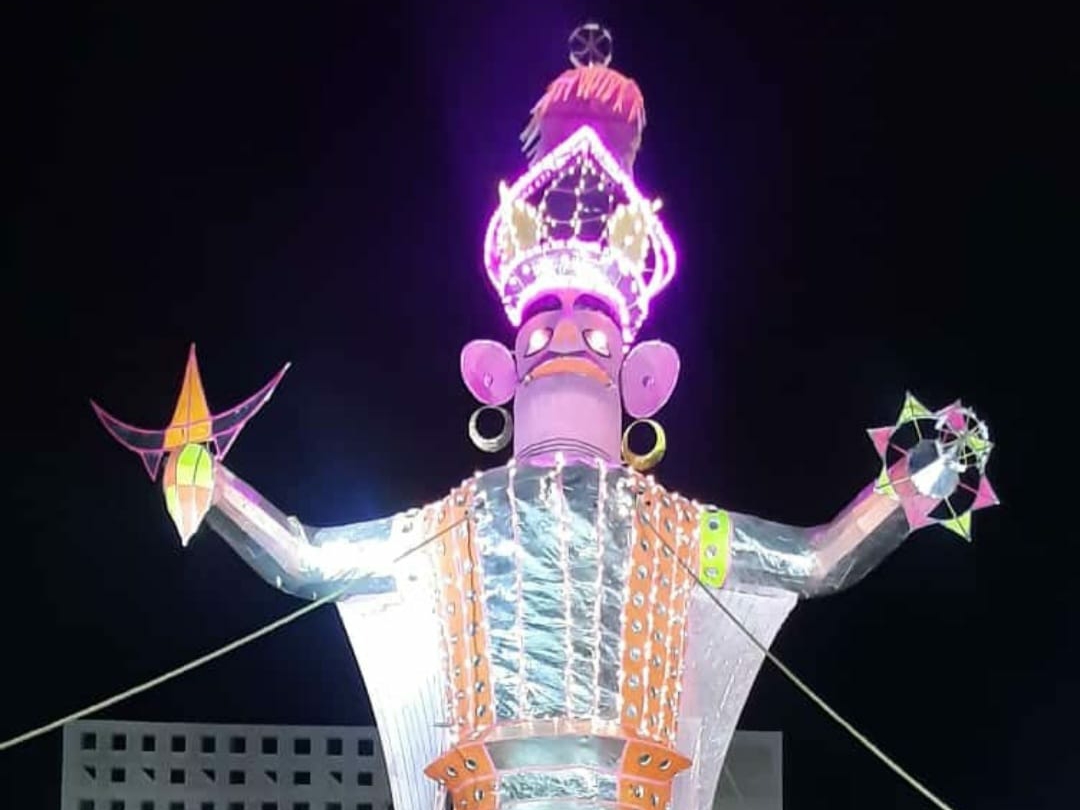 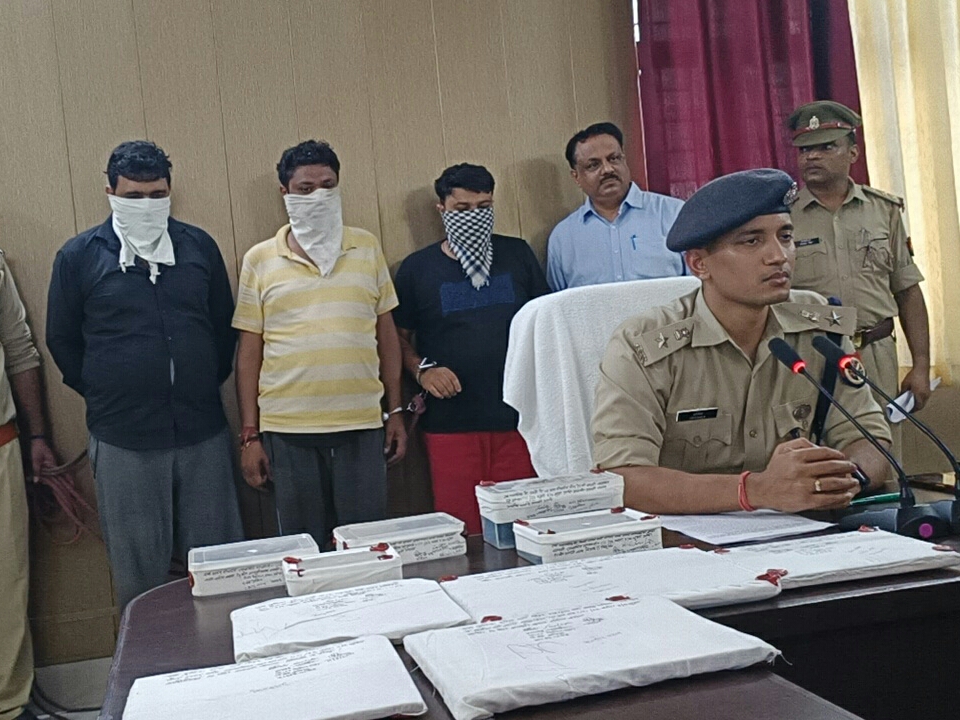