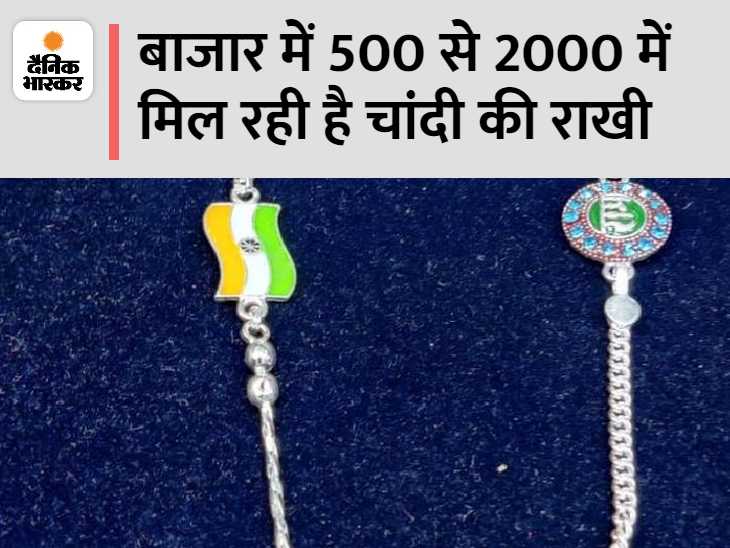 Uttar Pradesh
August 3, 2022 Divya Bharat came in the market, demand for Mahakal, festival of independence, for the nectar, Om too, silver tricolor

This time on Rakshabandhan, a glimpse of the nectar festival of freedom will be seen. The city’s bullion traders have made tricolor rakhis. This Rakhi is available in the market for Rs.500 to Rs.2000. Businessmen say that they try to bring something new every year. This time the tricolor Rakhi has come in view of Amrit Mahotsav.

Vinod Maheshwari of Chowk Bullion Business says that this Rakhi is being sent from Lucknow to 15 adjoining districts. He told that he had sent the sample to the people through WhatsApp a few days ago. After that a lot of orders have started coming in. He told that there is both small to big loss in this.

Demand for Mahakal and Om too
Along with Tricolor Rakhi, Rakhi with Mahakal and Om is also doing a lot of trade in the market. This Rakhi is being liked a lot by Shiva devotees because of Sawan. It is also coming in silver. Traders told that goods are coming from 500 to 1500 rupees in it.

The festival of Rakhi will be seen in the devotion of Mahakal.

demand for lotus
Along with patriotism and Shiva devotion, political rakhi is also visible in the market. In this too, BJP’s election symbol is lotus at number one. This time the demand for Rakhi with lotus mark is very high in the market. Traders say that some party leaders have got it made by ordering. Apart from this, Rakhi with a cartoon of a small child is also available. Although it is available in the market for the last two to three years.

The BJP’s election symbol Lotus Rakhi is also in great demand in the market. 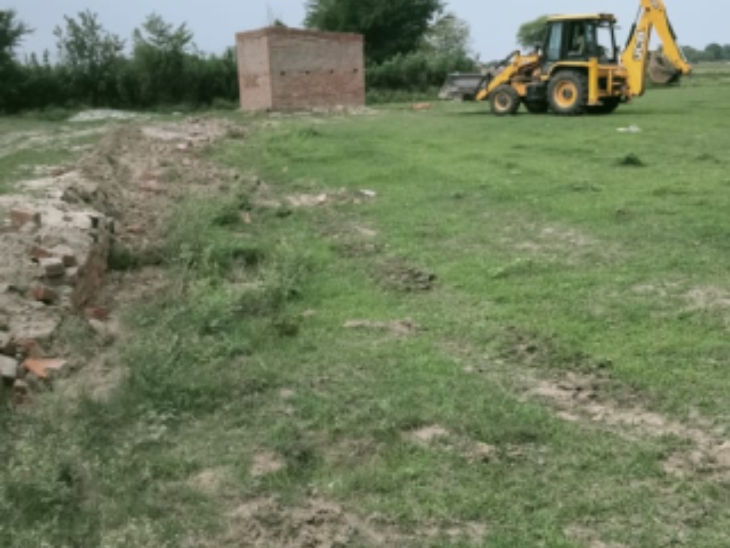 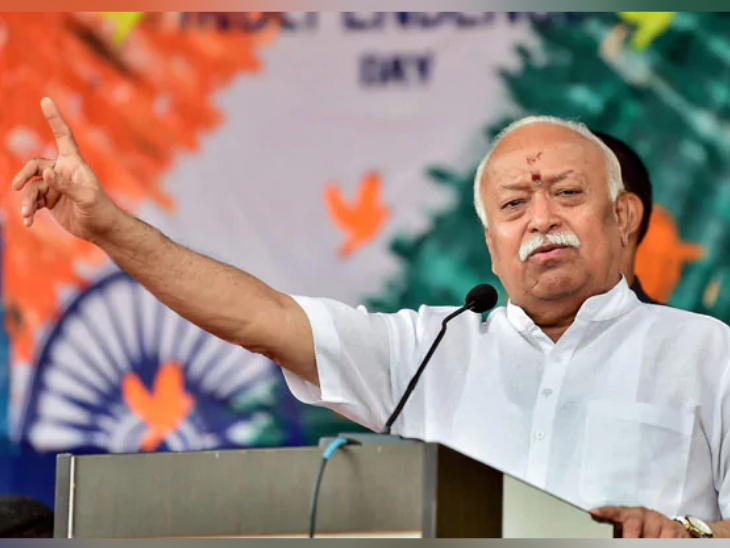 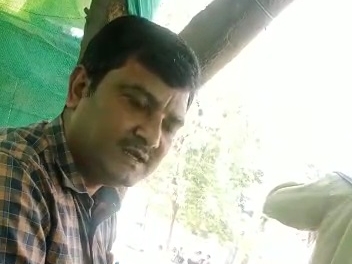