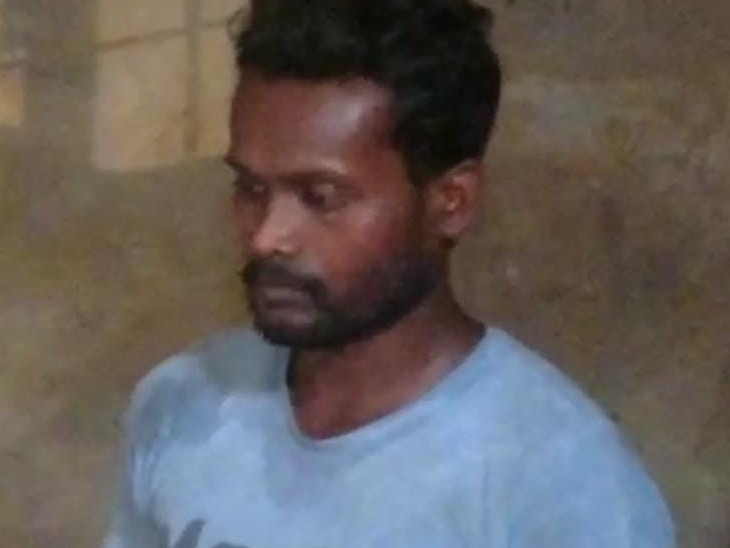 On Monday in Prayagraj, husband Shiv Prakash alias Bablu had killed his wife with a hammer. In this case, it was alleged on behalf of the maternal side that the deceased used to torture Rajni for the sake of her in-laws. Because of this, he also tried to commit suicide twice. Based on the Tahrir given by the deceased’s brother Laknath at Naini police station, a named FIR has been registered against 3 members of the family including the husband. At the same time, husband Shiv Prakash was arrested by the police on Monday itself.

Husband and wife quarrel reached the police post 4 months ago

The children had gone to school with their mother in the morning, when the children reached home after the school holiday, they came to know that the mother had died.

The deceased Sona Devi lived separately from her in-laws. The locals say that due to the day-to-day quarrel between Shiva Prakash and Sona Devi, her in-laws separated her. Shiv Prakash lived separately in Dandi with his wife Sona Devi and three children Sushant age 6 years, Soumya age 4 years and Anmol one and a half years. Troubled by the quarrels, his family had installed 4 CCTVs at the bar and gate of the house. When the police saw 4 CCTVs, they were surprised. During the interrogation of the police, the family members told that in view of the dispute and fight between the two, the CCTV camera was installed. On the other hand, the family members allege that there used to be a dispute between the two regarding dowry since their marriage. Bhai Loknath alleged that the matter of dowry and mutual dispute between the two had reached the police post. Later a settlement agreement was reached in the police post regarding this matter.

Husband had killed his wife with a hammer

This picture is from Monday, when the police reached the spot after the murder along with the accused husband.

On Monday, in Dandi Pasian Basti under Naini police station, husband Shiv Prakash had killed his wife Sona Devi by beating her on the head with a hammer due to domestic dispute. After this Shiv Prakash directly reached Gangotri Nagar police post. He told the police to arrest me. I have killed my wife. When the police reached the spot along with the accused, the woman was bleeding from her head. He had died on the spot. 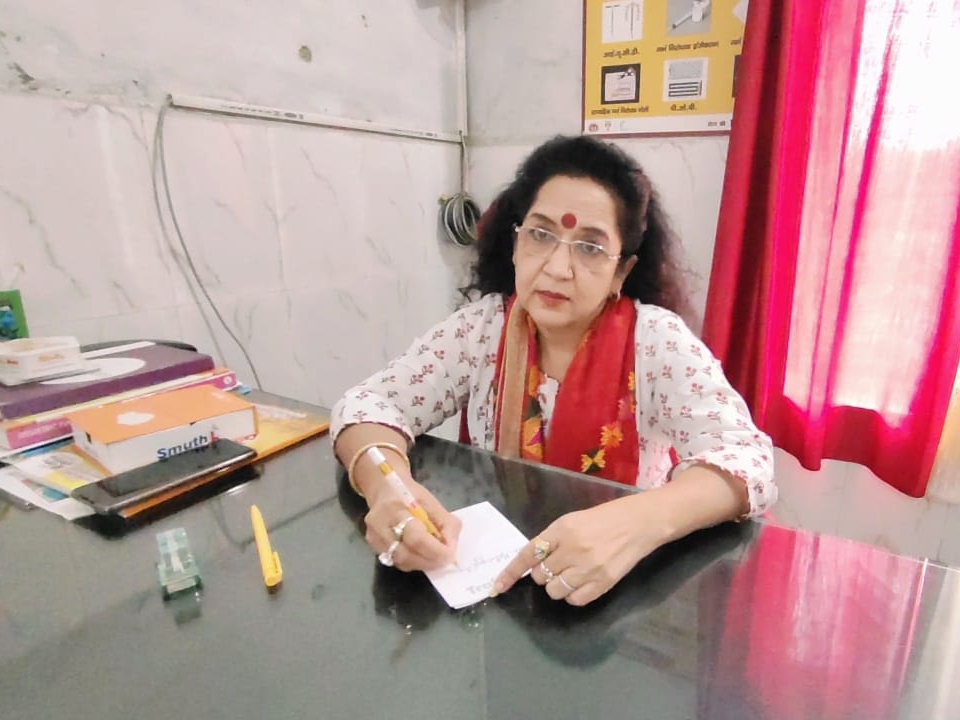 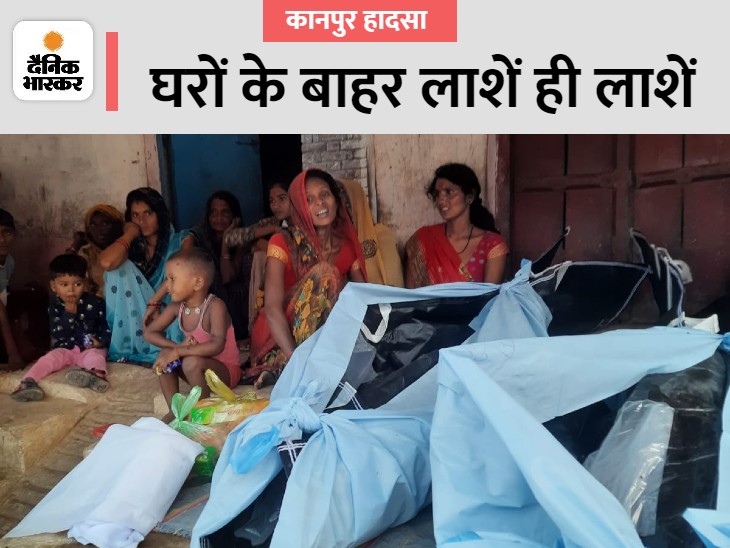 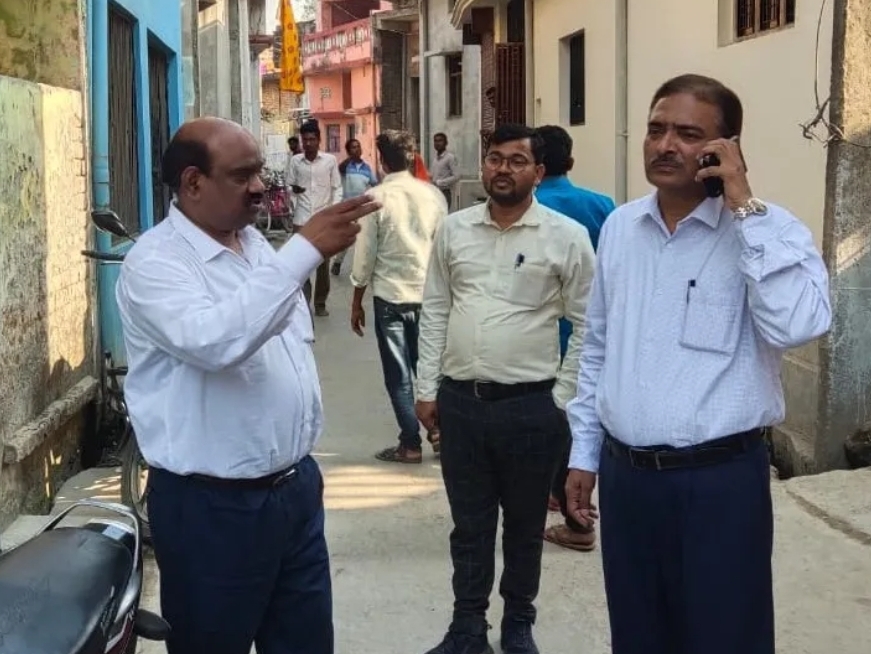