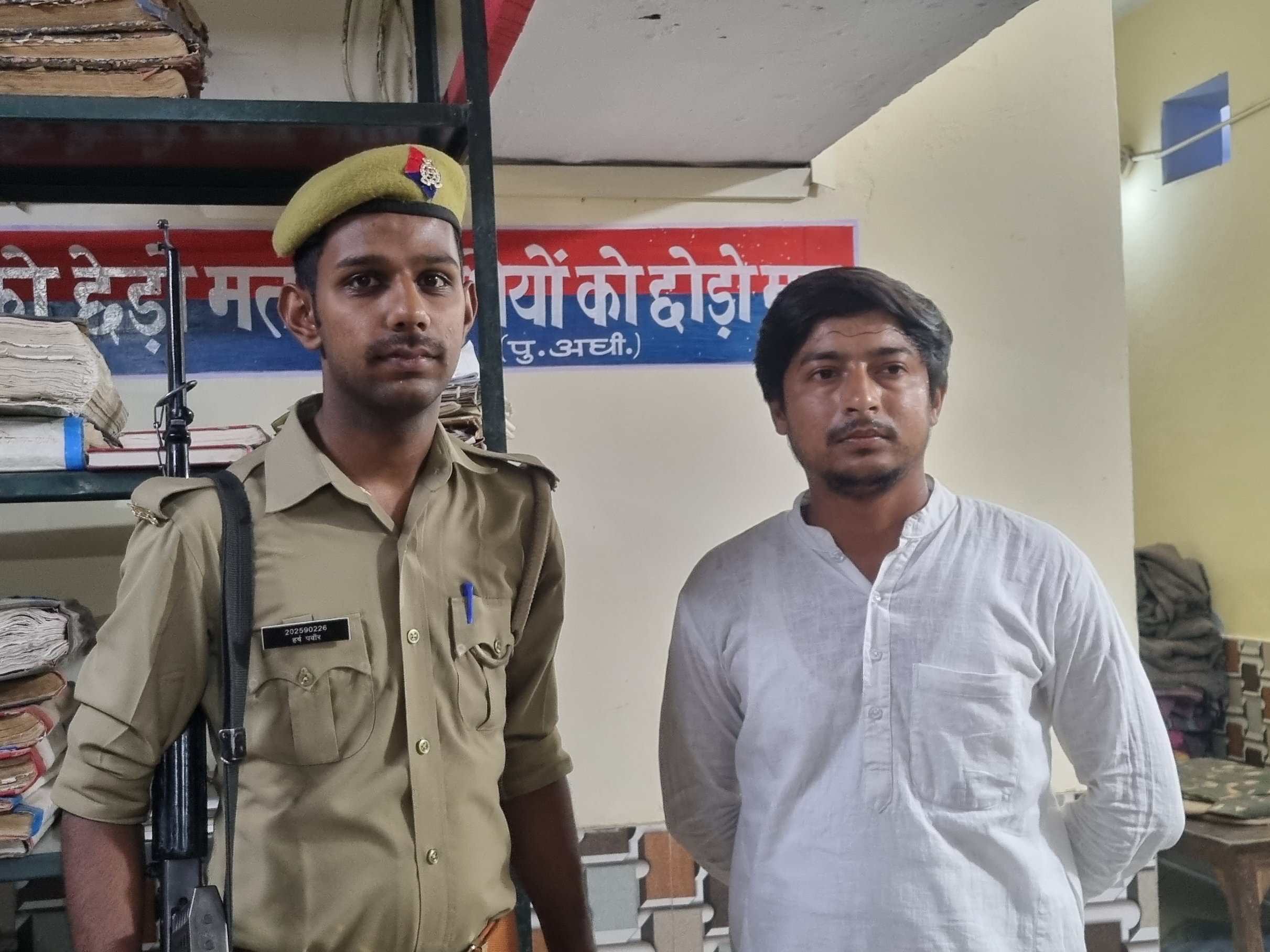 In the matter of remarks on Prophet Hazrat Mohammad Sahib, on the day of Juma, on Friday, June 10, people have been appealed on social media to keep shops closed. The police seems to be very active in this regard. In this case, the police is working with Muslim religious leaders to convince them. Meanwhile, the Kotwali police has arrested the BSP leader who appealed to the people to close the market by inciting sentiments on social media.

A young man named Sartaj, a district panchayat member and BSP leader, resident of Chandaui village under Sadar Kotwali area, made a message viral on social media to keep the market closed on June 10. On getting information about this whole matter, the Kotwali police came to the alert turn. A case was registered against the accused under the IT Act and other sections on the Tahrir of Khakra Outpost Incharge Vinod Kumar. Along with this, the police arrested the BSP leader, who had appealed for market shutdown by inciting religious sentiments, by raiding the house. The mobile used by the Kotwali police to make the message viral has also been recovered from the accused.

Three accused have been arrested in Bisalpur police station area. It is alleged that provocative post was made on social media. 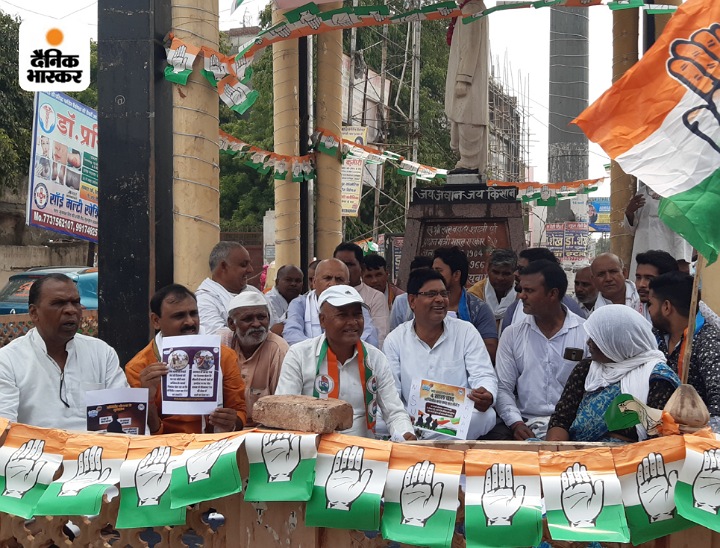 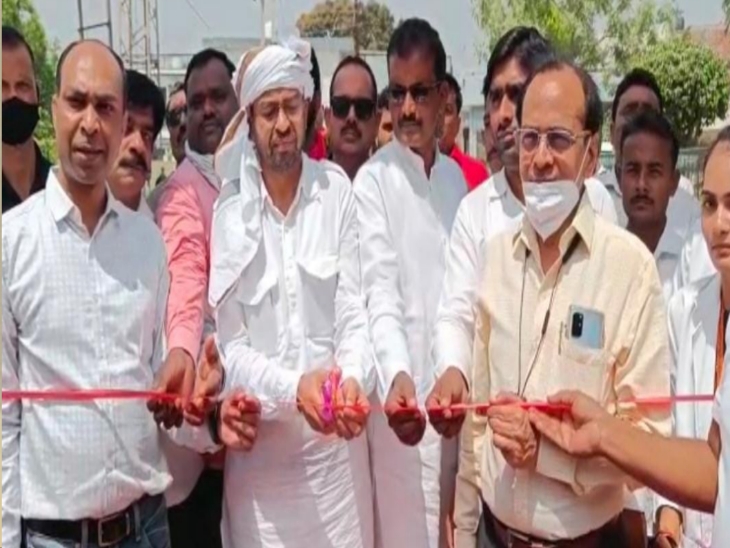