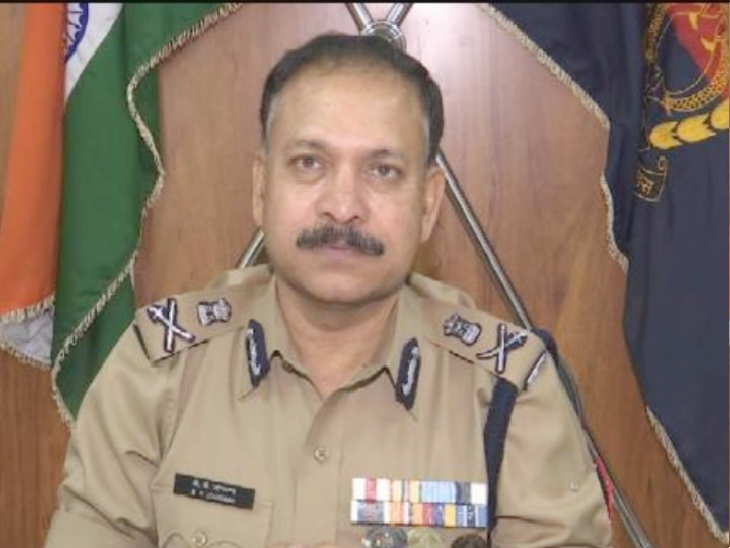 Kanpur Police Commissioner BP Jogdand on Saturday made two soldiers posted in the crime branch spot on the line. It is alleged that both of them had tried to forcibly send a youth to jail in narcotic substances after not getting the recovery. After this, investigation was sitting against both of them. Along with this, a soldier had also made a controversial tweet against Prime Minister Narendra Modi.

From where did the constable bring the 48 pudding narcotics, the investigation is also going on

Joint Police Commissioner BP Jogdand said that in April, a young man was caught by the constables Bandhan Katiyar and Arvind Singh posted in the crime branch. He claimed that he sold narcotics. The then Raipurwa police station in-charge Vinay Sharma had objected to the youth not having any recovery. After some time these soldiers had brought 48 bottles of narcotic substances. On this the inspector had complained to the constables.

On investigation, constable Arvind Singh and Bandhan Katiyar were found guilty, but till now no action was taken. On Saturday, Police Commissioner BP Jogdand again put both of them on the line after receiving the complaint.

Raipurwa police station in-charge refused to send an FIR to the youth by registering an FIR against the youth for non-recovery of the crime branch. Shortly after this, both the constables reached the police with 48 narcotics. Now the biggest question is that from where did the constable bring 48 pods of narcotic substances. At present, a departmental inquiry is going on in this matter. 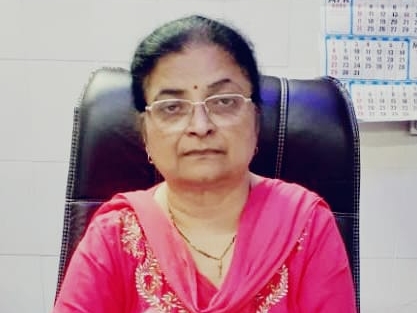 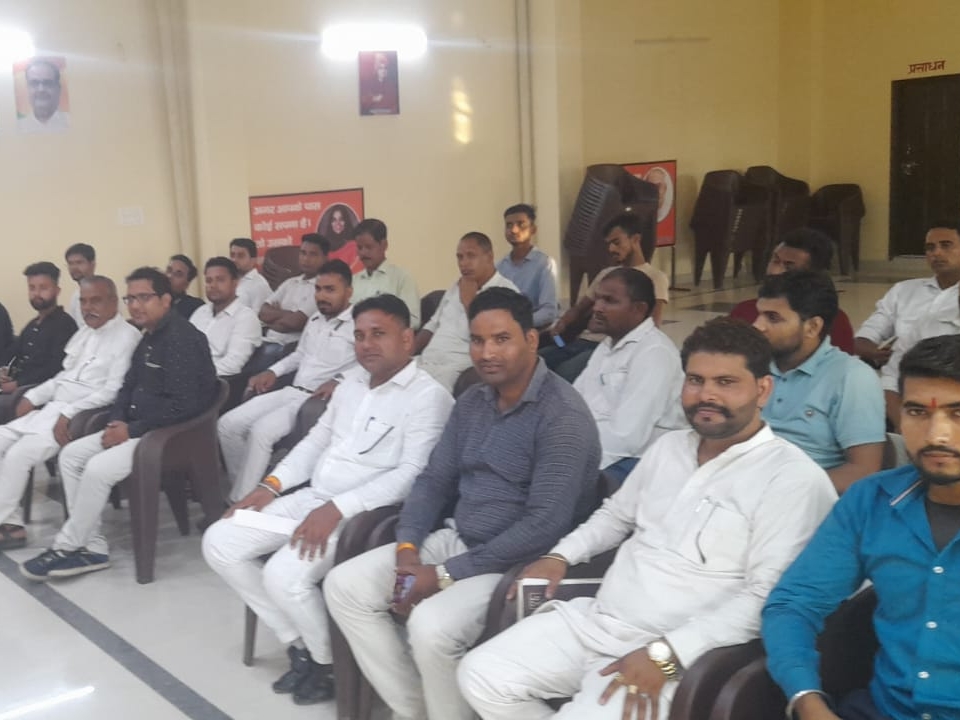 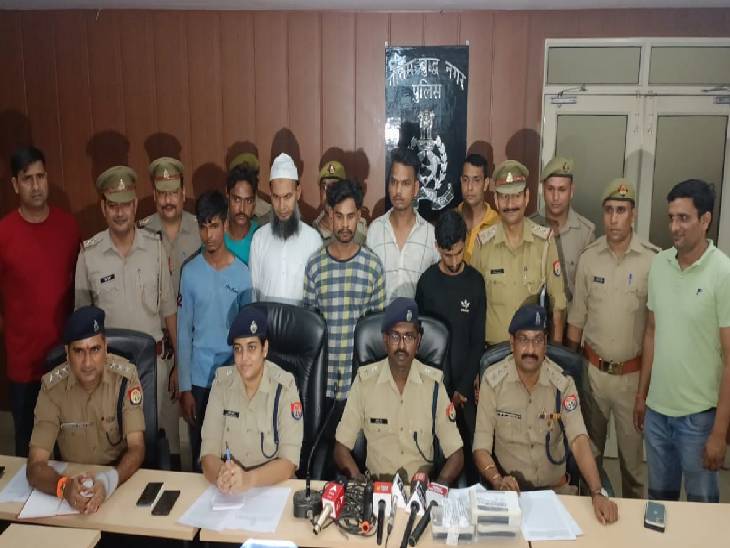