A notification has been issued by the State government reconstituting the DSDA. TMC MLA Akhil Giri has been appointed to the post.

The development assumes significance in the wake of Mr. Adhikari’s son and former Bengal Minister Suvendu Adhikari severing his ties with the TMC and joining the BJP. Sisir Adhikari, MP from Purba Medinipur Kanthi Lok Sabha constituency, however, remains with the TMC. His younger son Dibyendu Adhikari is also a TMC MP from Tamluk constituency in the same district.

A few days ago, the TMC removed Soumendu Adhikari, another member of the Adhikari family, from the post of chairman of board of administrators of Contai Municipality. Following the footsteps of his brother, Mr. Soumendu Adhikari also joined the BJP.

Even as a war of words raged between Mr. Suvendu Adhikari and the TMC leadership, the party had not made any verbal attacks against Mr. Sisir Adhikari, who is among its seniormost leaders. Mr. Adhikari has not made any public appearance after his son joined the BJP.

The removal of the veteran Trinamool leader from the post indicates his departure from the State’s ruling party is only a matter of time.

Administrators of Egra and Tamluk Municipalities, who were considered close to the Adhikari family, have also been removed from their posts. 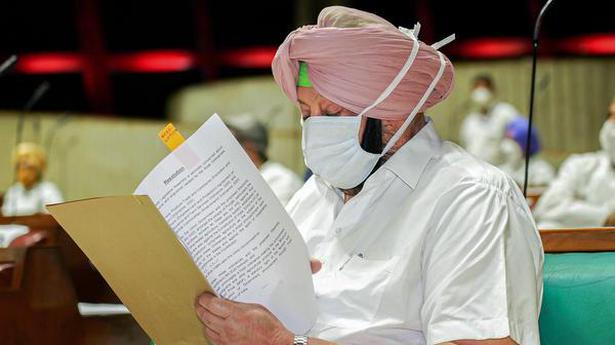 Agriculture bills would lead to unrest in Punjab, says Amarinder Bihar Assembly elections | I’ve no grudges but a lot of pain inside, says Rajendra Singh 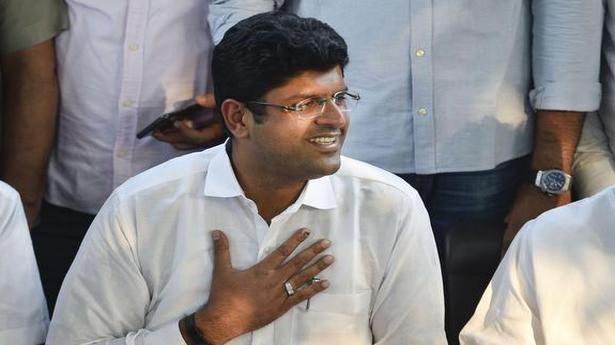