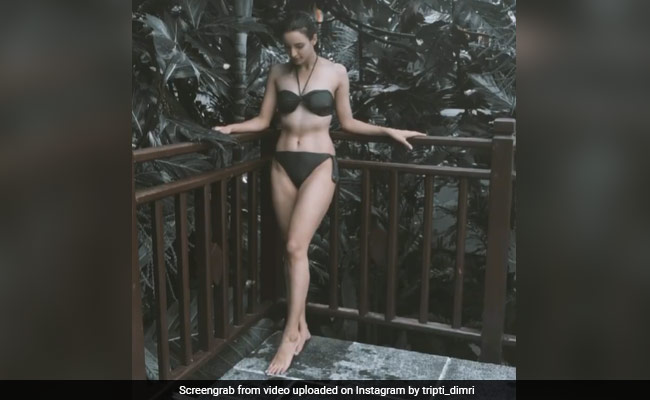 Tripti Dimri in a still from her video (courtesy tripti_dimri )

Actress Tripti Dimri, best known for starring in the horror thriller Bulbbul, gave us major travel pangs recently. Just like all of us, the 27-year-old actress too is missing the good old days when one could fill up their travel diaries with postcard like entries. Tripti Dimri recently took a trip down memory lane and landed in the beginning of last year, when she took a trip to Thailand and had a blast. Remembering her most cherished travel memories from Thailand, Tripti Dimri wrote: “Koh Samui. Jan 2020,” and added: “Life was different before the pandemic.” Tripti Dimri’s post is a video montage, featuring some of her prized memories of enjoying the sun, the sand and the sea in Thailand. “To carefree days,” she added in a hashtag.

Tripti Dimri will transport you to Thailand with this video:

Meanwhile, work is taking Tripti Dimri to places – her words. Earlier this month, she checked into Instagram from Goa with the hashtag “when work takes you places.”

Tripti Dimri also shared a few snippets of her trip to Kashmir, where she was shooting for her new film Qala.

Tripti Dimri stepped into Bollywood with 2017 film Poster Boys, after which she also starred in 2018 romance Laila Majnu. However, Bulbbul marked a milestone moment in her career – she became a household name after portraying the titular role in the Netflix original movie. Bulbbul was produced by Anushka Sharma’s Clean Slate Films. Tripti Dimri will next be seen in Anvitaa Dutt’s Qala, which will mark the acting debut of Irrfan Khan’s son Babil. 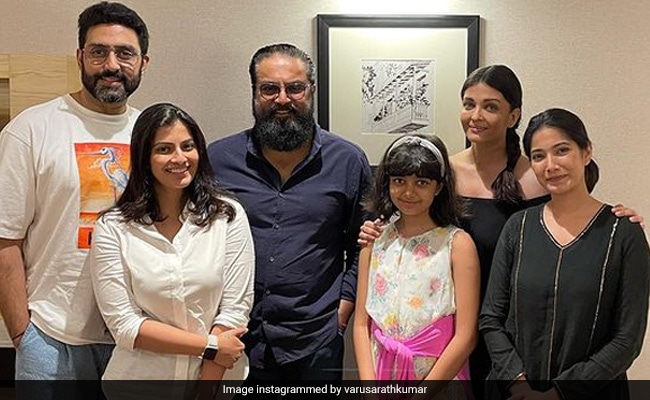 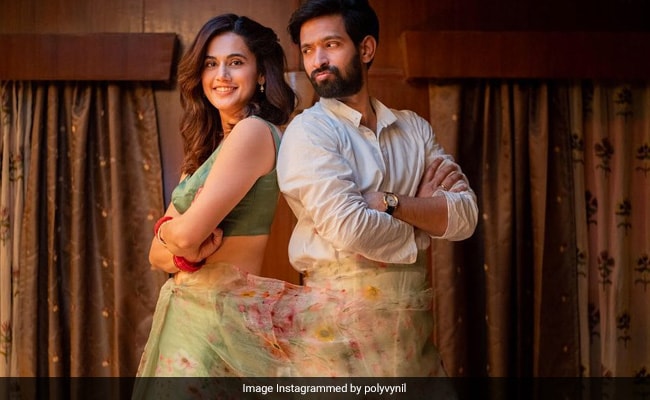