Government Whip Balka Suman and legislators C. Kranti Kiran, P. Rohith Reddy and M. Srinivas Reddy on Tuesday sought to know from Mr. Sanjay whether he was not aware why chief ministers go to the national capital and meet the functionaries of the Union government. Suggesting that he improve his awareness on the Centre-State relations in a federal system, the TRS leaders said the Chief Minister had visited Delhi only as part of such a relation.

Asking Mr. Sanjay whether he was not aware as to what happened during the Chief Minister’s visit to Delhi, the TRS leaders said Mr. Chandrasekhar Rao went to Delhi to meet the functionaries on the Union government on the pending release of funds and devolution of tax receipts to the State from the Centre. “As a Member of Parliament, that too of the ruling party, Mr. Sanjay should be aware of every development that takes place at the Centre with regard to Telangana government,” they said.

Mr. Suman suggested to the BJP MP to keep his tongue in control while criticising the political adversaries otherwise he too would face similar or worse music. The TRS leader said people would teach a fitting lesson to the BJP MP if he failed to mend his ways. 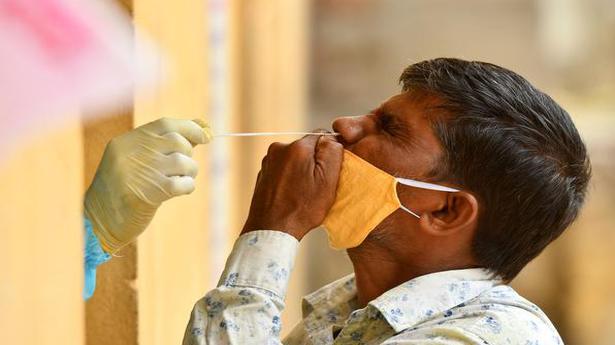