The Bharatiya Janata Party (BJP) said that the “secret alliance” between TRS and the Majlis has once again got exposed following the election of Mayor and Deputy Mayor on Thursday.

“The support of the Majlis to TRS candidates and the party being offered the Deputy Mayor post after claiming to be adversaries before the election is political debauchery at its worst,” charged party State president Bandi Sanjay Kumar.

In a press release, the BJP leader said if the TRS did not have an electoral understanding with the Majlis for the GHMC elections, its victory would be have been in single digit. “We have been saying from the beginning that both parties are together and now have fooled the electorate with their lies and treachery. The steering wheel of TRS is now firmly in the hands of the ‘communal’ Majlis Party,” he said.

Chief Minister K. Chandrasekhar Rao and his son K.T. Rama Rao have claimed that there was no alliance with the Majlis before the polls but had an underhand deal to ensure that the BJP chances are scuttled by fielding their party candidates in the Majlis strongholds to split the votes of the majority community, claimed Mr. Sanjay Kumar.

The last six years of TRS rule in the city has only taken the development back and the citizens fed up with the lackadaisical governance had elected BJP candidates in 48 divisions. TRS figure came down drastically from 99 earlier to 56 — forcing it to seek Majlis help to retain the Mayor post, it only means people have rejected the ruling party, he said.

The BJP president said the party will play the role of a watchdog and will not allow the allies to “loot” the city.

“We will keep a strict vigil of the functioning of the civic body for the next five years. People of Hyderabad and Telangana are not going to tolerate such opportunistic politics and will surely teach a lesson to the parties in the days ahead,” he added.

MLC and city party president N. Ramchander Rao, in a separate statement, said the party had put up candidates for the Mayor and Deputy Mayor posts only to ensure the “TRS-Majlis alliance” comes out into the open. “We will continue our political fight against this unholy alliance. While we will support good development works, we will firmly oppose anything which goes against the welfare of the citizens,” he said. 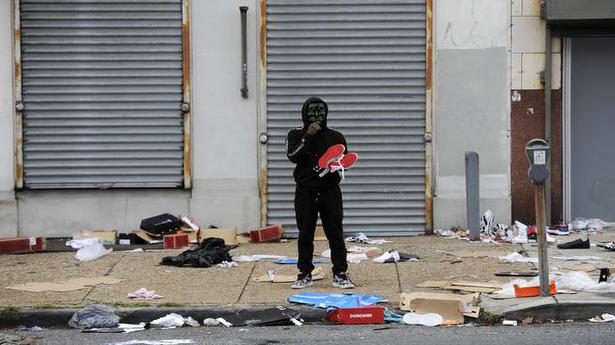 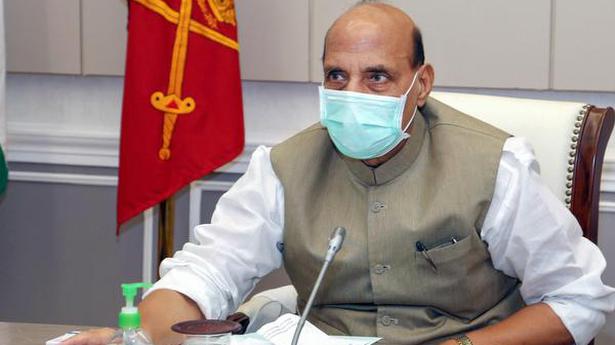