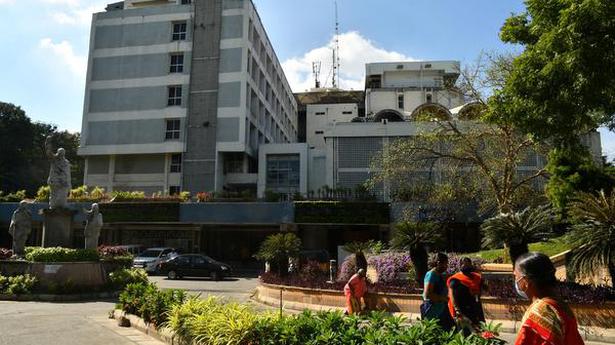 
Chief Minister K. Chandrasekhar Rao has said that the newly elected GHMC corporators of TRS and its Members of Parliament, legislators and Members of Legislative Council who constitute the ex-officio members of the municipal body would be given sealed covers with the names of the party candidates for Mayor and Deputy Mayor election on February 11.

So, neither the MIM nor the BJP are a threat to the chances of the TRS.

There were, in all, 52 ex-officio members of TRS, MIM, Congress and BJP but eight of them across parties had voted in other municipalities. Invitation to ex-officio members who were ineligible to vote was not extended for election of Mayor and Deputy Mayor but they could attend subsequent meetings.

The Mayor will be elected after the corporators are administered oath of office. After the oath is administered, a quorum of at least 50% of elected members is required for the election.

Majority corporators and ex-officio members can elect the Mayor and Deputy Mayor without the support of any other party if it chose to abstain from the election.

Decision on new PCC chief may be delayed