Alleging that the ruling dispensation earned notoriety for authoritarianism and nepotism, he said that the Congress after coming to power in the State in the next Assembly polls would punish the guilty for their acts of omission and commission under the present regime.

He was addressing a huge gathering of the party district and city committees’ chiefs from all over the State and booth-level functionaries of the town at a meeting held here on Sunday. Earlier, the top leaders of the State Congress including Mr. Uttam and Congress Legislature Party leader Mallu Bhatti Vikramarka deliberated at length on the party’s strategy for the upcoming Legislative Council elections to the Warangal-Khammam-Nalgonda Graduates Constituency and also Khammam Municipal Corporation (KMC) polls. Prominent among those who attended the meeting include the AICC in-charge for Telangana Manickam Tagore, former Union Minister Renuka Chowdhury, TPCC working president Ponnam Prabhakar and former MP V. Hanumantha Rao.

The meeting was held in Khammam, considered as the political nerve centre of south Telangana, in a strategic manner to boost the morale of the party cadre and catapult them into election mode.

In a veiled attack on local TRS leaders, Mr. Reddy alleged that the ruling party local leaders were minting public money by forming syndicates in the name of contracts at the behest of their State leaders. Those speaking against such greedy elements were being intimidated and implicated in false cases, he charged, reiterating that the party State leadership will not tolerate intimidation of the party cadres by the persons at the helm. We will protect our grass-roots level party functionaries from any kind of acts of intimidation, he asserted, adding that the politically enlightened people of Khammam will teach a fitting lesson to the ruling party at the forthcoming hustings.

He slammed the BJP dispensation at the Centre for imposing ‘anti-farmer’ laws and meting out a raw deal to the State in the Union Budget.

“The TRS government is remaining silent on the grave injustice done to the State in the Union Budget and also on the Centre’s black laws,” he charged.

The meeting passed several resolutions to rejuvenate the organisational machinery of the party, promote discipline and professionalism at all levels of the organisation besides organising mass contact programmes to reach out to people. 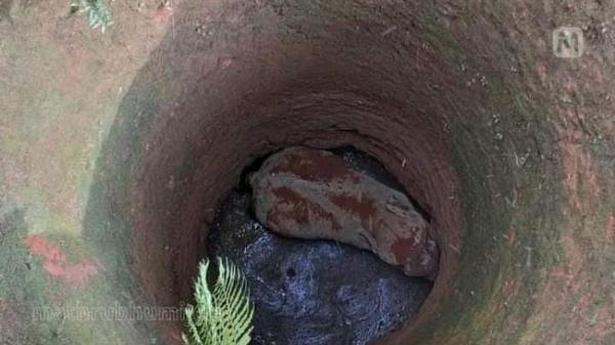 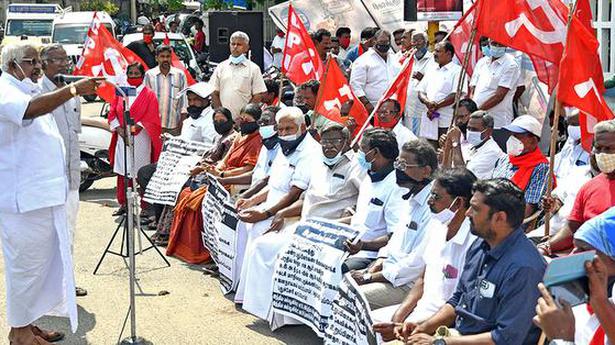