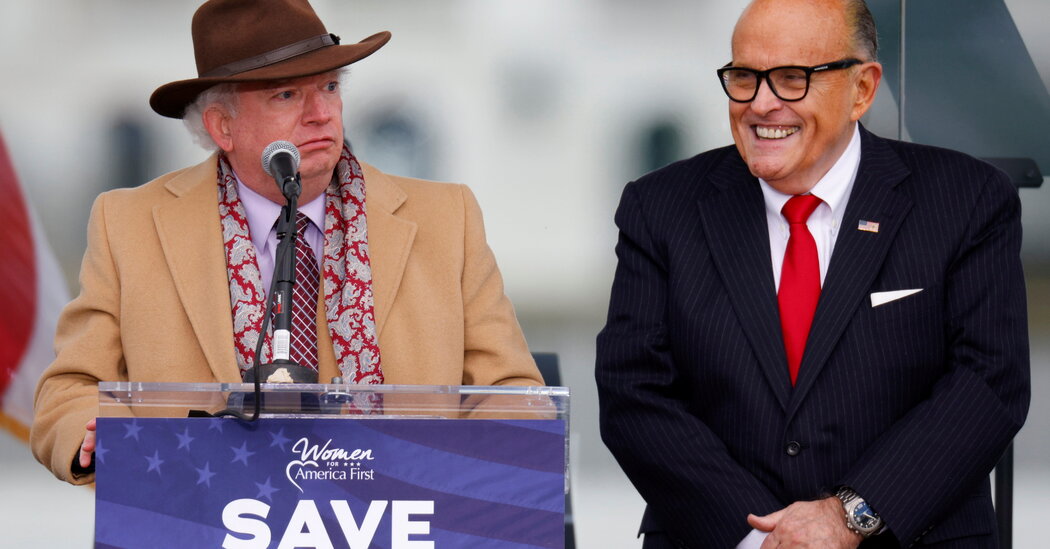 
WASHINGTON — A lawyer advising President Donald J. Trump claimed in an email after Election Day 2020 to have insight into a “heated fight” among the Supreme Court justices over whether to hear arguments about the president’s efforts to overturn his defeat at the polls, two people briefed on the email said.

The lawyer, John Eastman, made the statement in a Dec. 24, 2020, exchange with a pro-Trump lawyer and Trump campaign officials over whether to file legal papers that they hoped might prompt four justices to agree to hear an election case from Wisconsin.

“So the odds are not based on the legal merits but an assessment of the justices’ spines, and I understand that there is a heated fight underway,” Mr. Eastman wrote, according to the people briefed on the contents of the email. Referring to the process by which at least four justices are needed to take up a case, he added, “For those willing to do their duty, we should help them by giving them a Wisconsin cert petition to add into the mix.”

The pro-Trump lawyer, Kenneth Chesebro, replied that the “odds of action before Jan. 6 will become more favorable if the justices start to fear that there will be ‘wild’ chaos on Jan. 6 unless they rule by then, either way.”

Their exchange took place five days after Mr. Trump issued a call for his supporters to attend a “protest” at the Ellipse near the White House on Jan. 6, 2021, the day Congress would certify the electoral vote count confirming Joseph R. Biden Jr.’s victory. “Be there. Will be wild!” Mr. Trump wrote on Twitter.

The previously unreported exchange is part of a group of emails obtained by the House select committee investigating the Jan. 6 riot at the Capitol by a mob of Mr. Trump’s supporters.

Mr. Chesebro’s comment about the justices being more open to hearing a case if they fear chaos was striking for its link to the potential for the kind of mob scene that materialized at the Capitol weeks later.

And Mr. Eastman’s email, if taken at face value, raised the question of how he would have known about internal tension among the justices about dealing with election cases. Mr. Eastman had been a clerk for Justice Clarence Thomas.

The committee is also reviewing emails between Mr. Eastman and Virginia Thomas, the wife of Justice Thomas. Ms. Thomas was an outspoken supporter of Mr. Trump and in the period after Election Day sent a barrage of text messages to the Trump White House urging efforts to reverse the outcome and supported a variety of efforts to keep Mr. Trump in office.

It was not immediately clear when the communications took place between Ms. Thomas and Mr. Eastman or what they discussed. The existence of the emails between Mr. Eastman and Ms. Thomas was reported earlier by The Washington Post.

The Themes of the Jan. 6 House Committee Hearings

A federal judge recently ordered Mr. Eastman to turn over documents to the panel from the period after the November 2020 election when he was meeting with conservative groups to discuss fighting the election results.

After debating internally about whether to seek an interview with Ms. Thomas, members of the committee have said in recent weeks that they do not see her actions as central to the plans to overturn the election.

Representative Elaine Luria, Democrat of Virginia and a member of the committee, told NBC News last weekend that Ms. Thomas was “not the focus of this investigation.”

But her contact with Mr. Eastman could add a new dimension to the inquiry.

A federal judge has already concluded in a civil case that Mr. Trump and Mr. Eastman “more likely than not” had committed two felonies, including conspiracy to defraud the American people, in their attempts to overturn the election.

Mr. Chesebro, and lawyers for Mr. Eastman and Ms. Thomas, did not respond to requests for comment.

Word of the exchanges between Mr. Eastman, Mr. Chesebro and the campaign lawyers emerged as the House committee prepared for a public hearing on Thursday to present new details of the intense pressure campaign Mr. Trump and Mr. Eastman waged against Vice President Mike Pence, which the panel says directly contributed to the violent siege of Congress.

The public hearing, the panel’s third this month as it lays out the steps Mr. Trump took to try to overturn the 2020 election, is scheduled for 1 p.m. The committee plans to release materials detailing the threats of violence against Mr. Pence, and the ways the vice president’s security team scrambled to try to keep him safe from the mob.

The email exchange involving Mr. Eastman and Mr. Chesebro included a request, which appears to have been denied, that the Trump campaign pay for the effort to get another case in front of the Supreme Court. In the emails, Mr. Chesebro made clear that he did not consider the odds of success to be good, but he pressed to try, laying out why he claimed the election was invalid.

Mr. Eastman said that he and Mr. Chesebro “are of similar” minds and that the legal arguments “are rock solid,” before going on to describe what he said were the divisions among the justices and the benefits of giving them another chance to take up an election case.

In the previous several weeks, the court had turned aside two other efforts to consider election-related suits brought by allies of Mr. Trump.

Mr. Chesebro then replied, according to the people briefed on the exchange: “I don’t have the personal insight that John has into the four justices likely to be most upset about what is happening in the various states, who might want to intervene, so I should make it clear that I don’t discount John’s estimate.”

He went on that he agreed that “getting this on file gives more ammo to the justices fighting for the court to intervene.”

“I think the odds of action before Jan. 6 will become more favorable if the justices start to fear that there will be ‘wild’ chaos on Jan. 6 unless they rule by then, either way,” he said. “Though that factor could go against us on the merits. Easiest way to quell chaos would be to rule against us — our side would accept that result as legitimate.”

Mr. Chesebro concluded: “You miss 100 percent of the shots you don’t take. A campaign that believes it really won the election would file a petition as long as it’s plausible and the resource constraints aren’t too great.”

In the weeks after the election, Mr. Chesebro wrote a string of memos supporting a plan to send so-called alternate electors to Congress for the certification. A little more than two weeks after Election Day, Mr. Chesebro sent a memo to James Troupis, another lawyer for the Trump campaign in Wisconsin, laying out a plan to name pro-Trump electors in the state, which was won by Mr. Biden.

Mr. Chesebro also sent a Dec. 13, 2020, email to Rudolph W. Giuliani, Mr. Trump’s personal lawyer who was by then leading the legal efforts to overturn the election results. In it, he encouraged Mr. Pence to “firmly take the position that he, and he alone, is charged with the constitutional responsibility not just to open the votes, but to count them — including making judgments about what to do if there are conflicting votes.”

That idea took root with Mr. Trump, who engaged in a lengthy effort to convince Mr. Pence that he could block or delay the congressional certification of Mr. Biden’s victory on Jan. 6.

The House committee’s hearing on Thursday is set to feature testimony from J. Michael Luttig, a conservative former judge who advised Mr. Pence that Mr. Trump’s push for the vice president to unilaterally decide to invalidate election results was unconstitutional, and that he should not go along with the plan.

Also scheduled to appear is Greg Jacob, Mr. Pence’s top White House lawyer, who has provided the committee with crucial evidence about the role played by Mr. Eastman, who conceded during an email exchange with Mr. Jacob that his plan to overturn the election was in “violation” of federal law.

The committee is also expected to play video from an interview it recorded with Mr. Pence’s chief of staff, Marc Short. A day before the mob violence, Mr. Short grew so concerned about Mr. Trump’s actions that he presented a warning to a Secret Service agent: The president was going to publicly turn against the vice president, and there could be a security risk to Mr. Pence because of it.

The committee is not expected to display any of the new emails it received involving Ms. Thomas on Thursday, according to two people familiar with the presentation.

Ms. Thomas, known as Ginni, is a conservative political activist who became a close ally of Mr. Trump during his presidency. After he lost the election, she sent a series of messages to Mr. Trump’s final chief of staff, Mark Meadows, Arizona lawmakers and others pushing for the election to be overturned.

The Jan. 6 committee has been presenting the televised hearings as a series of movie-length chapters laying out the different ways Mr. Trump tried to cling to power. After an initial prime-time hearing that drew more than 20 million viewers, in which the panel sought to establish that the former president was at the center of the plot, investigators focused their second hearing on how Mr. Trump spread the lie of a stolen election.

The committee is expected to detail on Thursday some of its findings about the plot involving pro-Trump electors. The panel will present evidence that the White House counsel also concluded that the vice president had no legal power to throw out legitimate electoral votes for the fake electors Mr. Trump’s team put forward.

Investigators will show how Mr. Trump was advised that his plans were unlawful but he pressed forward with them anyway, committee aides said. 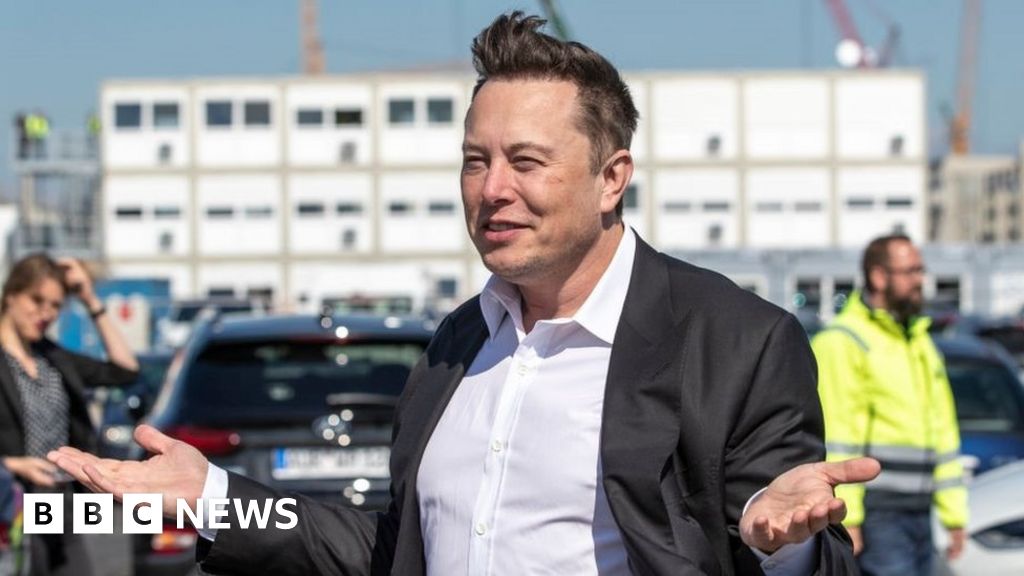 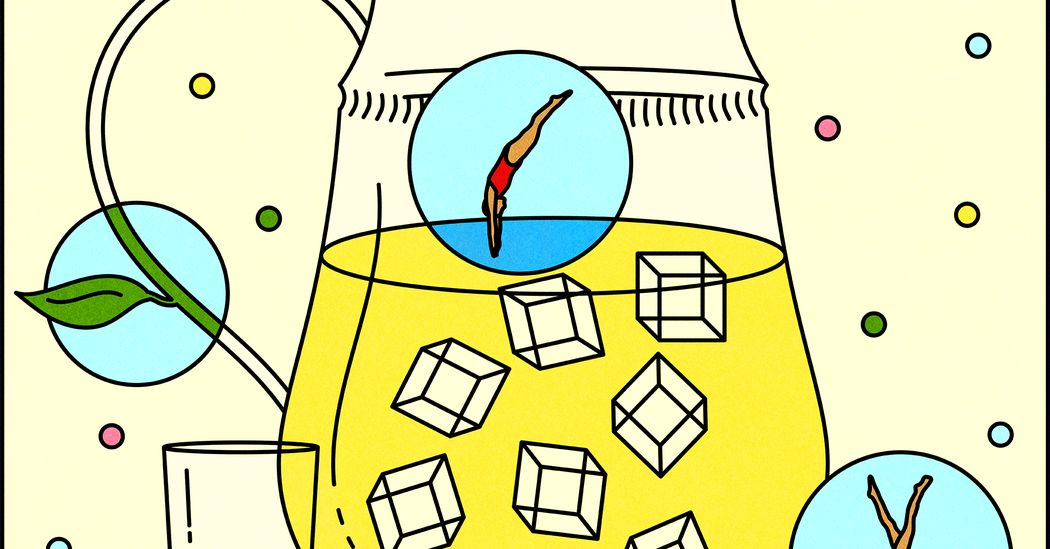 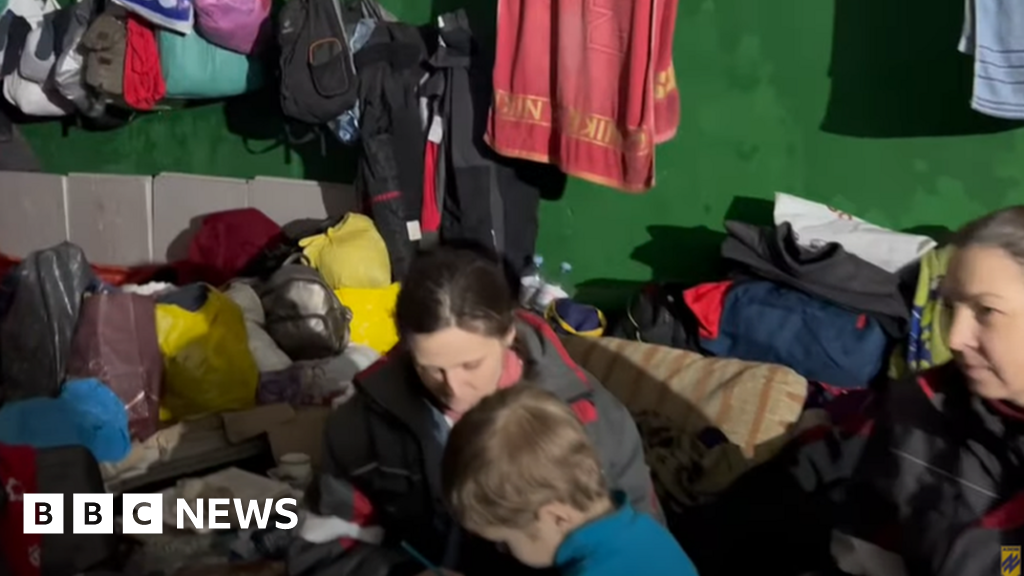