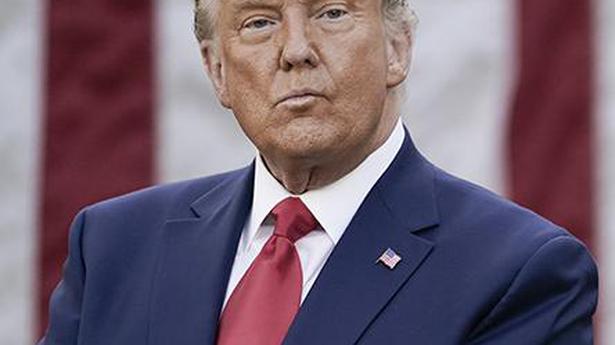 
Lawyers for Donald Trump take the Senate floor later on Friday to rebut the Democratic-led impeachment of the former President for inciting insurrection, with Republican lawmakers then widely expected to vote to acquit him.

Democratic impeachment managers rested their case on Thursday after two days of often emotional presentations. Now the Republican property tycoon’s lawyers will get a chance to respond. They are expected to make arguments brief, hastening the Senate verdict.

“There’s no reason for us to be out there a long time. As I said from the start of this thing, this trial never should have happened,” one of the lawyers, David Schoen, told Fox News. The impeachment team charged Mr. Trump with stoking an insurrection after losing re-election to Joe Biden on November 3. According to the case against him, the former President began to lay the groundwork for the riot within weeks of refusing to concede with claims that he’d only lost because of mass voter fraud.

On January 6 he staged a fiery rally near the White House, calling on the crowd to march on Congress, which was in the process of certifying Mr. Biden’s victory.

The mob then invaded the Capitol building. Five people, including a police officer and a woman shot during the unrest, died as a result of the mayhem. Impeachment managers insist that Mr. Trump, who has never expressed remorse for his encouragement of the violent crowd, is so dangerous he should be barred from holding office again.

But the former President’s lawyers are set to argue that his speech was rhetorical and that he cannot be held responsible for the actions of the mob. They also argue that the trial itself is unconstitutional because Mr. Trump is now out of office, although the Senate rejected this claim earlier this week. 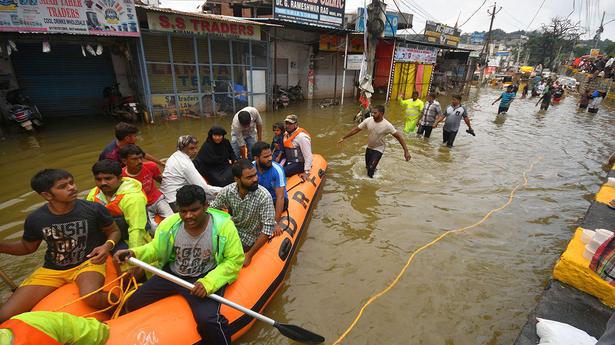