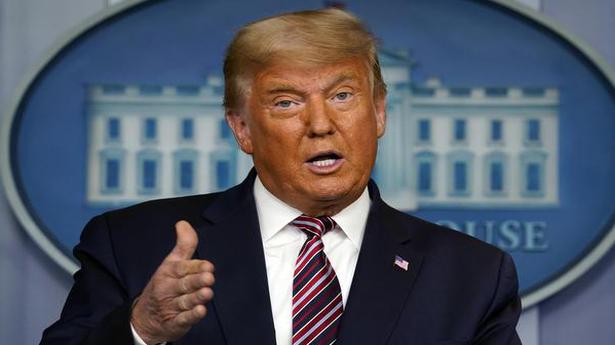 The deeply personal attack follows Mr. McConnell’s speech over over the weekend saying that Mr. Trump was responsible for the deadly insurrection at the Capitol on January 6.

In the most caustic sign yet of deepening GOP divisions, former President Donald Trump blistered Mitch McConnell as a “political hack” on Tuesday, days after the Senate’s top Republican denounced him as the inciter of U.S. Capitol attack.

“The Republican Party can never again be respected or strong with political leaders’ like Sen. Mitch McConnell at its helm,” Mr. Trump said in a statement released by his political action committee.

He went on to write: “Mitch is a dour, sullen, and unsmiling political hack, and if Republican Senators are going to stay with him, they will not win again.” A McConnell spokesperson did not immediately return requests for comment.

The deeply personal attack follows Mr. McConnell’s speech over over the weekend saying that Mr. Trump was responsible for the deadly insurrection at the Capitol on January 6. But Mr. McConnell said that only after he joined other Republicans in voting against the former President’s conviction during a Senate impeachment trial that accused Mr. Trump of inciting the mob.

“There’s no question, none, that President Trump is practically and morally responsible for provoking the events of the day,” Mr. McConnell said Saturday, after Mr. Trump, the only President to be impeached twice, was acquitted on a 57-43 vote. “The people who stormed this building believed they were acting on the wishes and instructions of their President.”

Mr. McConnell said he voted to acquit Mr. Trump because the Senate has no jurisdiction over an ex-President — even though he had rejected a push from Democrats to start the trial when Mr. Trump was still in office. The House impeached Mr. Trump a week before he left office.

Mr. McConnell had remained loyal to Mr. Trump during nearly all of his four years in office, when the pair were the two most powerful members of the Republican Party. But, after Mr. Trump spent months making baseless claims that election fraud cost him the November election against Democrat Joe Biden, Mr. McConnell said that overturning the vote because of objections from the losing side would see American democracy enter “a death spiral.”

Republican officials in battleground States including Georgia and Arizona have also said the election was fair. Mr. Trump’s accusations of election fraud were rejected by judges at all levels of the judiciary, including those appointed by Mr. Trump himself.

Some, like the seven Republican senators who voted to convict Mr. Trump during the second impeachment trial, have sought to distance the party from the former president. But others have remained loyal in hopes of not alienating Mr. Trump supporters during future elections.

In his statement, Mr. Trump criticised Mr. McConnell for failing to do more to back his unfounded claims of election fraud. He also said Mr. McConnell “begged” for his endorsement in the senator’s home state of Kentucky while running for reelection last year — and suggested he’d work to defeat Mr. McConnell and his Republican allies, saying he planned to “back primary rivals who espouse Making America Great.”

“This is a big moment for our country,” Mr. Trump wrote, “and we cannot let it pass by using third rate leaders’ to dictate our future.” 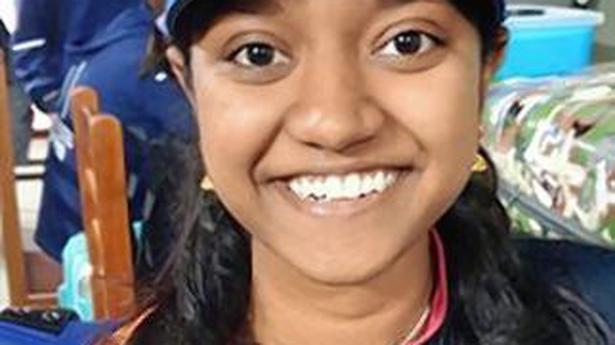 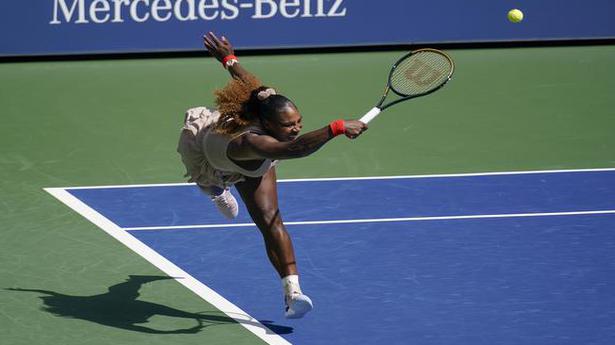