XV Finance Commission, in its report, appreciated State for ensuring computerisation of more than 99% of its land records data

The State has achieved significant progress on several fronts like computerisation of land records, ease of doing business and health indicators over the past few years, according to the XV Finance Commission.

The Commission, in its report, has appreciated the State for ensuring computerisation of more than 99% of its land records data. Telangana was the only other State to have achieved this after Maharashtra, the Commission said adding accurate and efficient direct benefit transfers depend on large measure on correct and updated land records information.

Referring to the Ease of Doing Business parameters, the Commission said the State government had implemented numerous investor-friendly policies like TS-iPASS for single window clearance and T-HUB for encouraging the startups.

These and similar initiatives catapulted Telangana to the third spot in the EoDB rankings of the State in 2019. The State should continue such steps in order to promote industrial development. On the health indicators front, the State is ahead of the national average in most of the key health indicators.

According to the sample registration systems survey of 2018, the under-5 mortality rate per 1,000 live births was 30 as against national average of 36 while the percentage of children (12-23 months) covered by basic vaccination was 68 (62). Maternal mortality per one lakh deliveries in Telangana during SRS 2016-18 was 63 against the national average of 113.

The State ranked fifth in the country on the sustainable development goals Index 2019. It was a frontrunner in terms of Good Health & Well Being, Decent Work & Economic Growth and Reduced Inequality. However, the Commission said the State needs to improve its performance in other development goals like No Poverty, Zero Hunger, Clean Water & Sanitation, Industry, Innovation & Infrastructure and Peace, Justice & Strong Institutions. 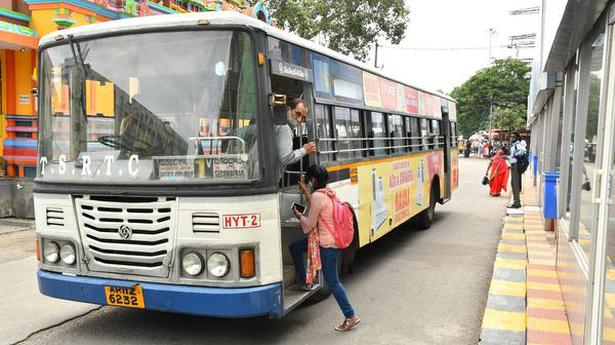 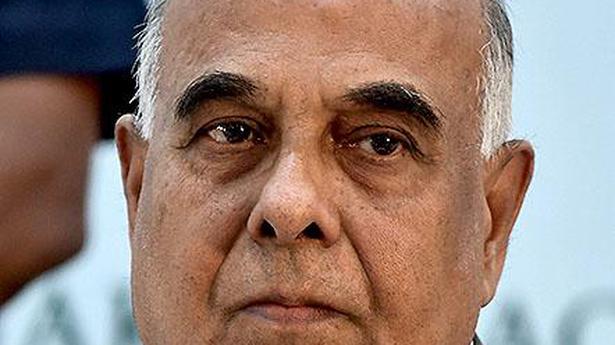 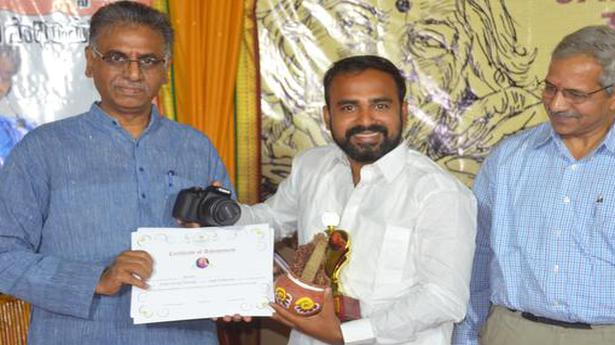