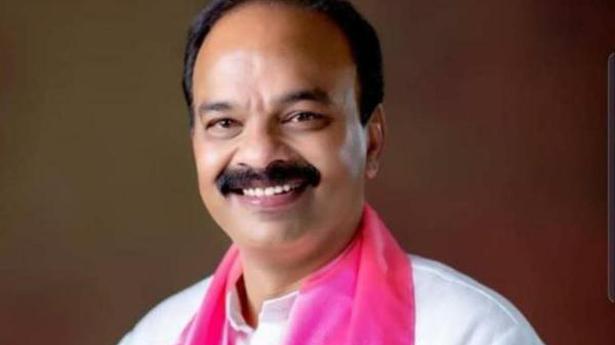 
There are 226 vacancies in the railway police in Telangana as of now out of the total sanctioned strength of 638 posts, according to Union Minister for Railways Piyush Goyal.

Replying to a question from Chevella MP G. Ranjit Reddy in the Lok Sabha, the Minister said that 226 posts are lying vacant in different ranks in Telangana. He said the Government Railway Police (GRP) is the wing of State government concerned and the responsibility of filling up the GRP vacancies rests with the State governments.

Mr. Reddy raised the question on the vacancies, details of recruitment advertisements issued in the last three years and the vacancies filled up so far. The Minister stated that the posts have to be filled by the Telangana government from the strength of districts and Commissionerates of Telangana police. 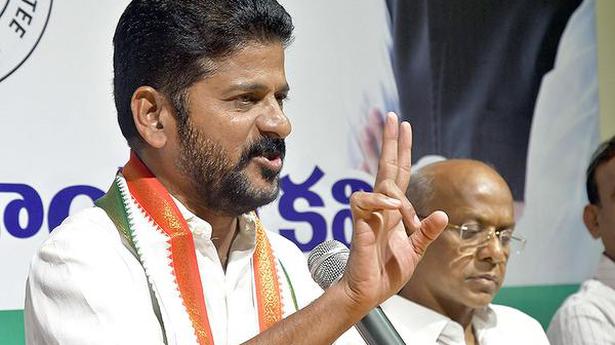