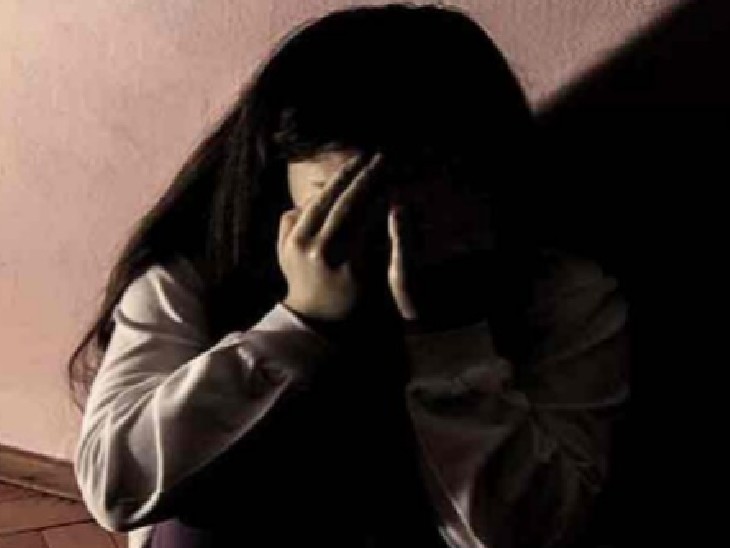 I am going to jump in the Ganges… The police officer posted in the traffic police has ruined my life. I was raped for months by blackmailing me by making obscene videos. Now forcibly got me an abortion and brutally beaten up along with my son. I am nowhere left to show my face. After saying all this by calling dial-112, a young woman jumped from Jajmau bridge into the Ganges. Divers saved him. The police reached the information and took him to Chakeri police station. On the complaint of the girl, an FIR has been registered against the inspector under other sections including rape.
Called for a tour of Kumbh, then made a porn video in the hotel by giving intoxicating pills in juice
A 19-year-old girl living in the Lalganj police station area of ​​Mirzapur told that the 56-year-old Inspector Girja Shankar Tiwari posted in Kanpur Traffic Police is her uncle. Duty was engaged in Prayagraj Kumbh Mela in January 2021. During this, he called her to visit the Kumbh Mela and raped her by giving intoxicating pills to the juice in the hotel and made a pornographic video. After this, threatening to make the video viral, he has been raping her continuously for eight months. In the meantime, when she became pregnant, giving her medicines, she also got an abortion. Not only this, on Friday, 10 September, the victim was called to Kanpur and took her to her residence in Chakeri More. Here the inspector and his son beat him breathless. Tired of being tortured by the inspector, he jumped into the Ganges to commit suicide. The divers present there saved him. Police station in-charge Madhur Mishra said that on the complaint of the victim, an FIR has been registered against the inspector under serious sections including rape and assault. His son has also been made an accused of assault in the FIR.
There was no hearing due to the influence of the inspector
The victim told that even before this, she had complained to the police against the inspector, but due to his influence, there was no hearing anywhere. She was fed up with the torture of the inspector. Due to this, he jumped into the Ganges after telling his ordeal on dial-112 before committing suicide. So that strict action can be taken against the inspector. Due to the alertness of the divers, the girl’s life was saved and Chakeri police has registered an FIR against the accused inspector and his son.
Police raiding for arrest
The station in-charge said that along with registering the FIR of the victim, the statement of the victim has been taken. After this he has been sent for Dufferin Medical. On the other hand, a team has been deployed to arrest the accused. She is raiding the house of the inspector and the near ones. The station in-charge said that after the medical, a magisterial statement of the victim would be made. After this, action will be taken to send the accused to jail.
Police pressurizing the victim to compromise
Chakeri police has registered an FIR against the accused inspector under other serious sections including rape, even though the rape victim jumped into the Ganges. But she is leaving no stone unturned to save him. The close relatives of the accused are pressurizing him in the police station to withdraw the case and retract the magisterial statement. The victim said that she would accept the accused TSI by sending her to jail. 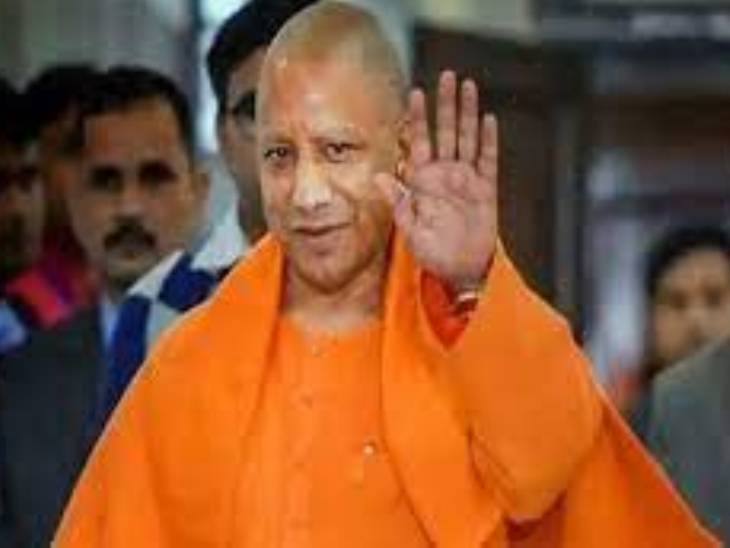 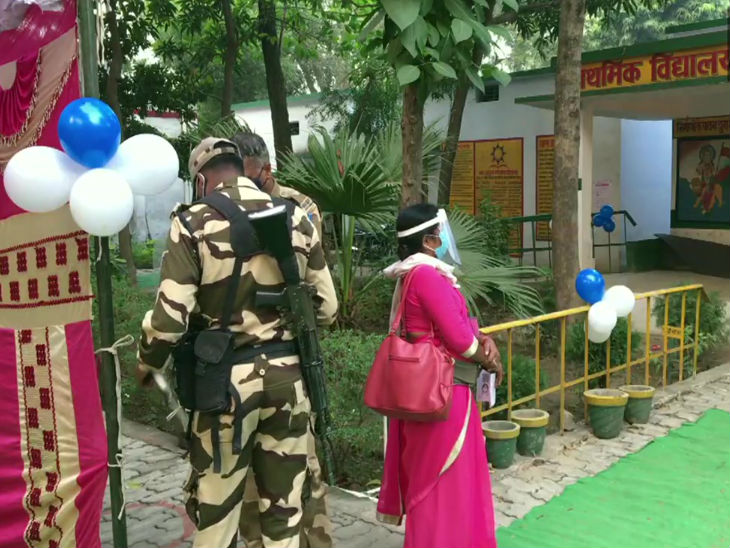 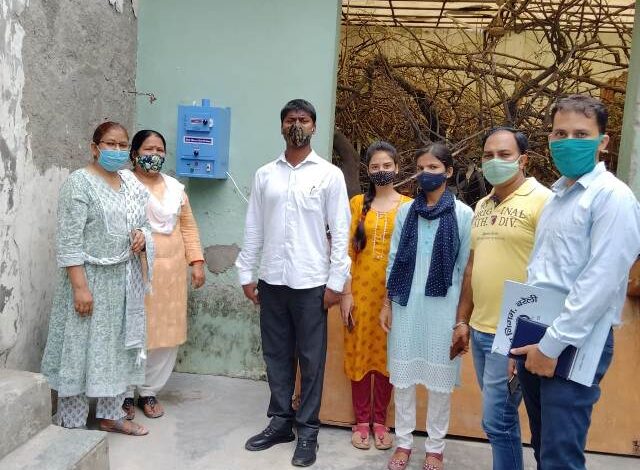