The Tirumala Tirupati Devasthanams (TTD) has finally approved the dates for the relaunch of ‘Kalyanamastu’ – a mass wedding programme aimed at benefiting the poor.

The four-member committee of pundits constituted for the purpose handed over the ‘lagna patrika’ on Wednesday to TTD Executive Officer K.S. Jawahar Reddy at the Nada Neerajana Mandapam, suggesting three auspicious dates during the year.

The board of trustees, which is scheduled to meet during this month-end will take a final call with regard to the cities and towns for the conduct of the programme.

Under the programme, the TTD will provide a gold ‘mangalsutram’, silk clothes to both the bride and groom, luncheon, and bear other marriage expenses.

The programme was first launched in 2007 by the then TTD Chairman, B. Karunakar Reddy, when Y.S. Rajasekhara Reddy was the Chief Minister of the unified State.

Over 36,000 couples are estimated to have benefited in all the six phases of the programme before it was eventually shelved.

Gang tracked with CCTV cameras, nabbed within hours of dacoity 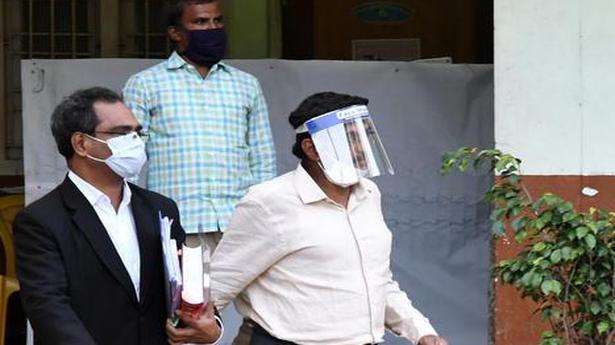