Amma Makkal Munnetra Kazhagam (AMMK) general secretary T.T.V. Dhinakaran has hinted that his party’s stand-off with the ruling AIADMK would soon come to an “auspicious end” with the change to be triggered by the return of his aunt V. N. Sasikala to Tamil Nadu.

During an informal chat with reporters at Paimpozhil near here on Friday after offering prayers in Sri Thirumalaikumarasamy Temple, Mr. Dhinakaran claimed that Ms. Sasikala would certainly contest in the Assembly polls and would decide the chief ministerial candidate as her return to Tamil Nadu would trigger a political change in the State.

“Since everything will come to an auspicious end, the DMK will not come to power in Tamil Nadu. DMK president M.K. Stalin’s efforts will never see the dawn,” said Mr. Dhinakaran without elaborating anything about the amicable solution to be reached between his outfit and the AIADMK and how Ms. Sasikala, a convict in a criminal case, could contest the polls.

While welcoming Chief Minister Edappadi K. Palaniswami’s announcement in the Assembly on waiving loans given through the cooperative societies, he said it was the people who should decide if it was an action taken by the State government with an eye on the ensuing Assembly polls.

The RK Nagar MLA said the AMMK, which would “salvage” the AIADMK in democratic manner, would revive Jayalalithaa’s rule in Tamil Nadu.

On the petition submitted by the AIADMK to the Director General of Police against Ms. Sasikala using the AIADMK flag, Mr. Dhinakaran said the ruling party could only approach the court in this connection.

Eligibility of TET certificates: Validity extension should be given for everyone, say teachers 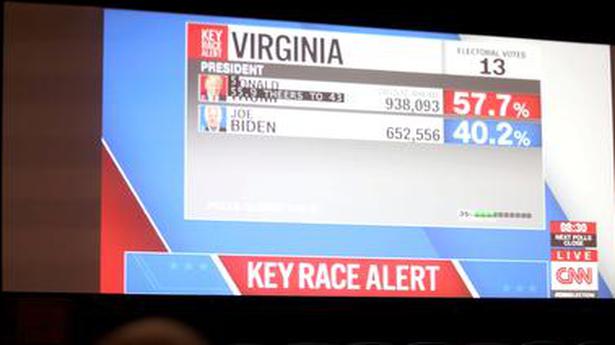 Temporary employee of Cuddalore Collectorate, one other held for duping job seekers